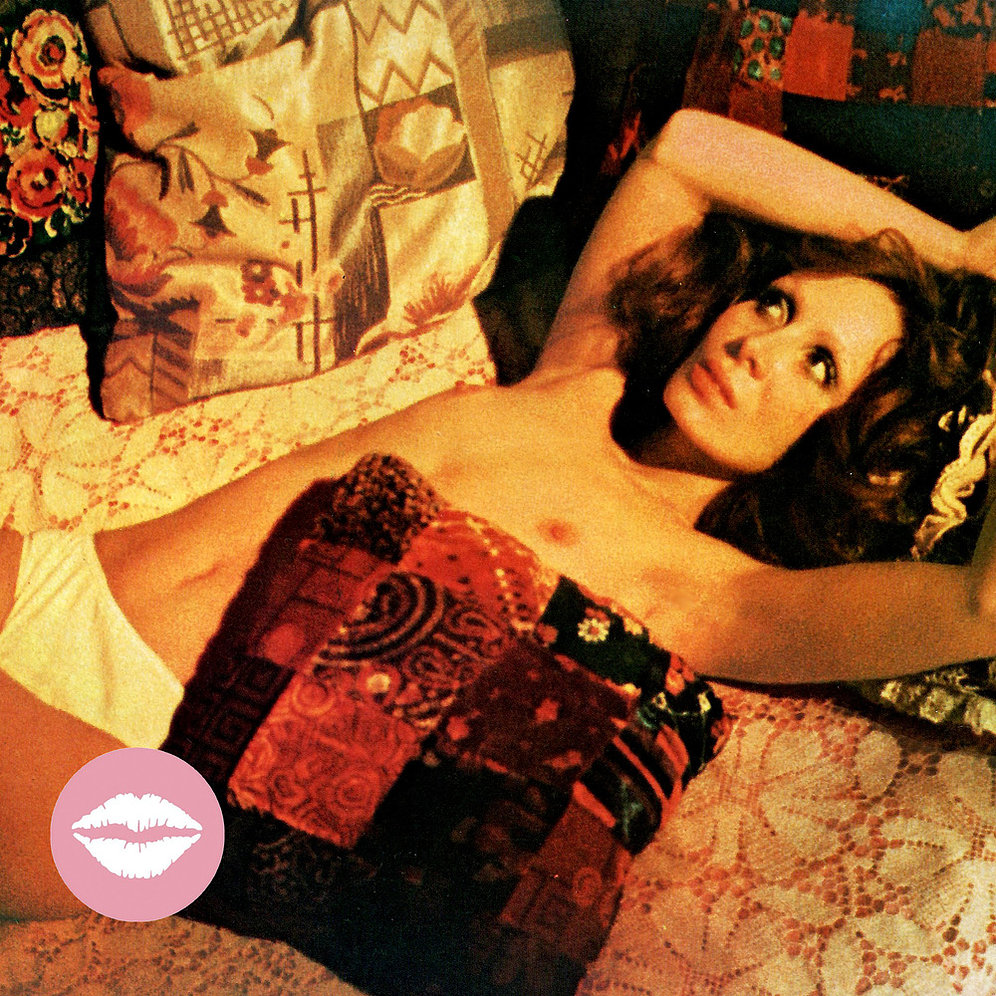 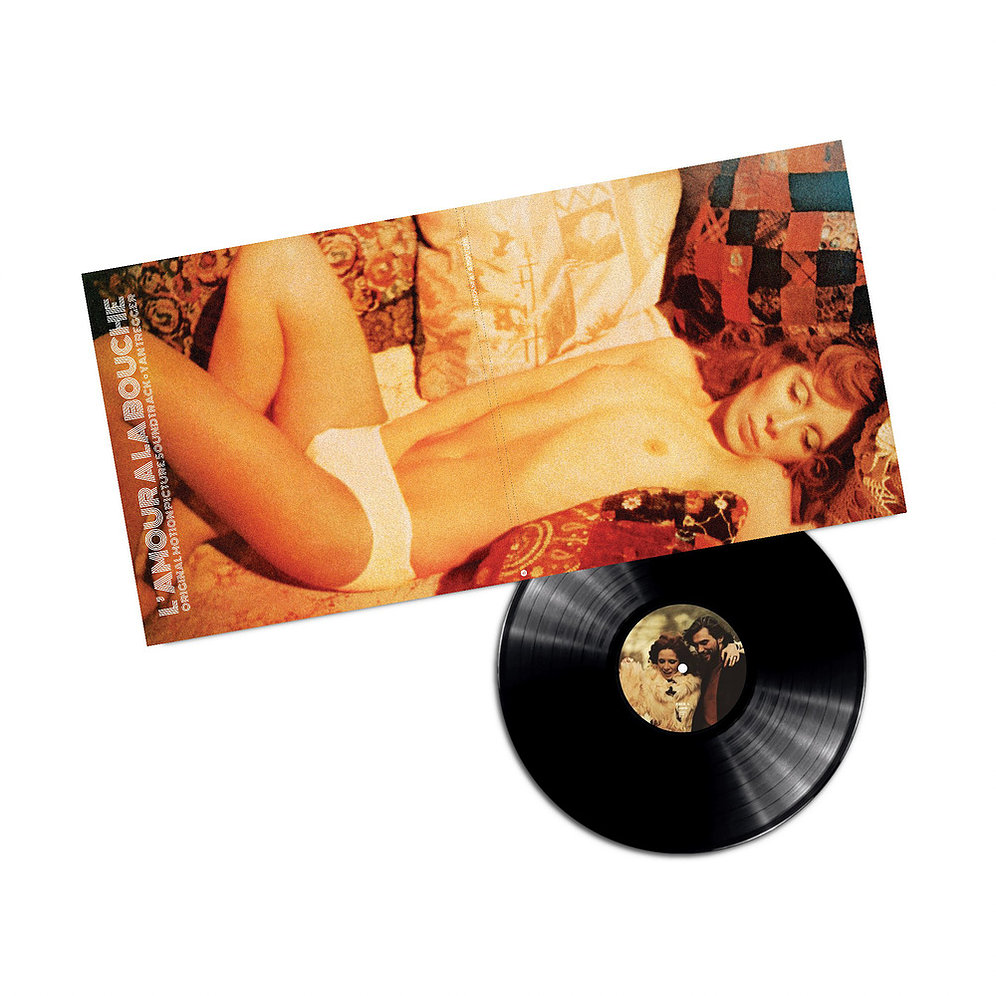 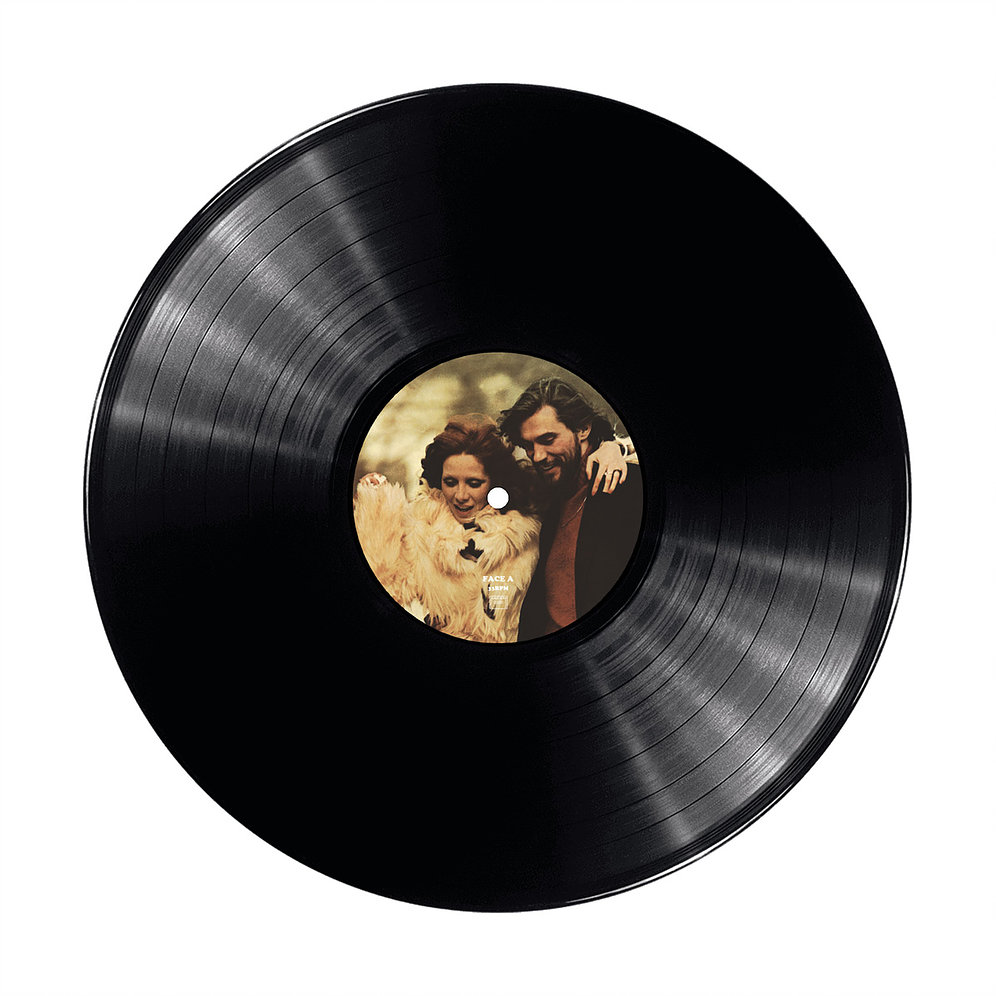 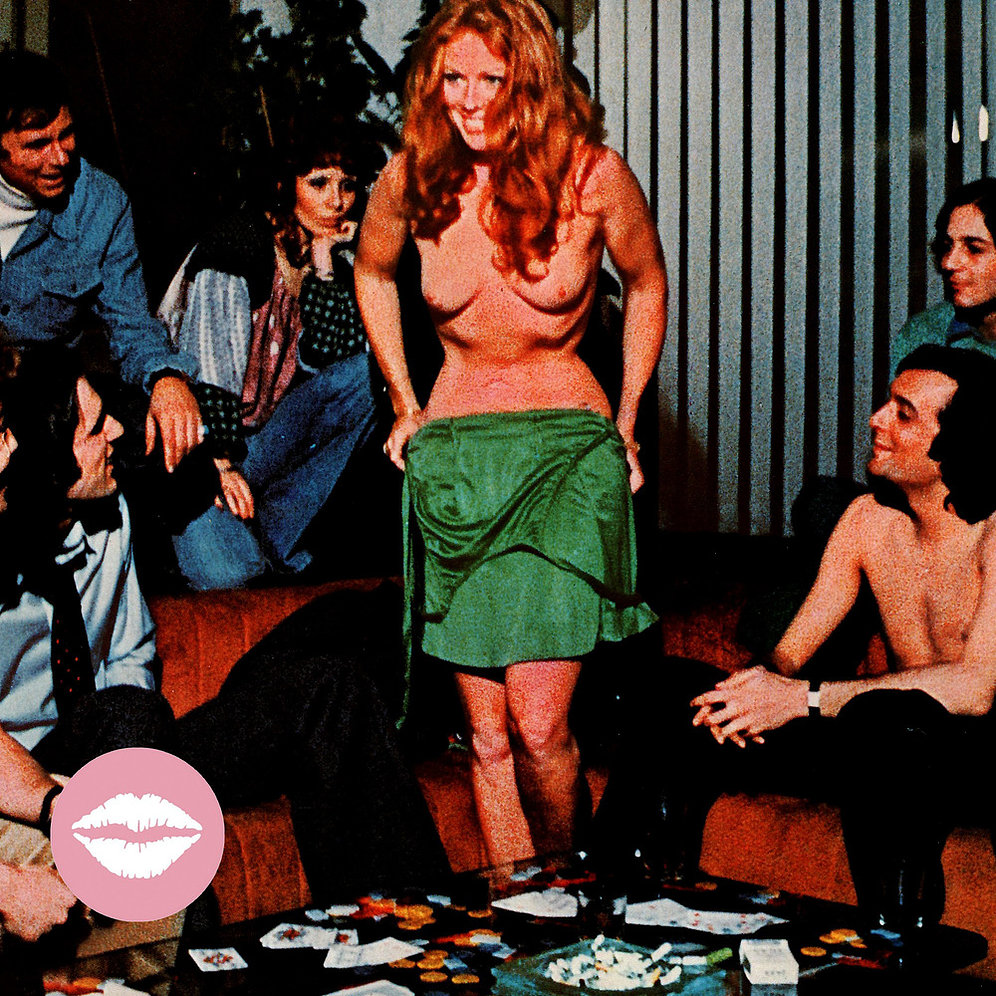 There’s something exciting about these first time on vinyl releases that have been making their way to the market of both projects that we’ve heard about from previous years as well as newly discovered ones. French label, The Omega Productions Records has recently made available for the first time on physical media, the soundtrack of the movie Love to Mouth (1974) composed by Yan Tregger, a movie that I had beene familiar with for quite sometime.

If the feature film is not free from defects, stereotypes related to his time, Love to the mouth remains a generous testimony of social developments, all filmed by a group of friends with no pretension other than having fun in front of and behind the camera. The groovy soundtrack is signed by Yan Tregger, also known as Ted Scotto. If he is not the most publicized French musicians of his decade, his music remains particularly attached to the underground culture of collectors of rarities on microsillon. Composed in full pre-disco period in the corridors of Montparnasse 2000, the soundtrack oscillates between nervous beat, funky strings, Gainsbourg sounds and more intimate compositions inherited from a fantasized Italy.

Housed in a beautiful gatefold cover and 150g vinyl with liner notes and limited to 500 copies worldwide.