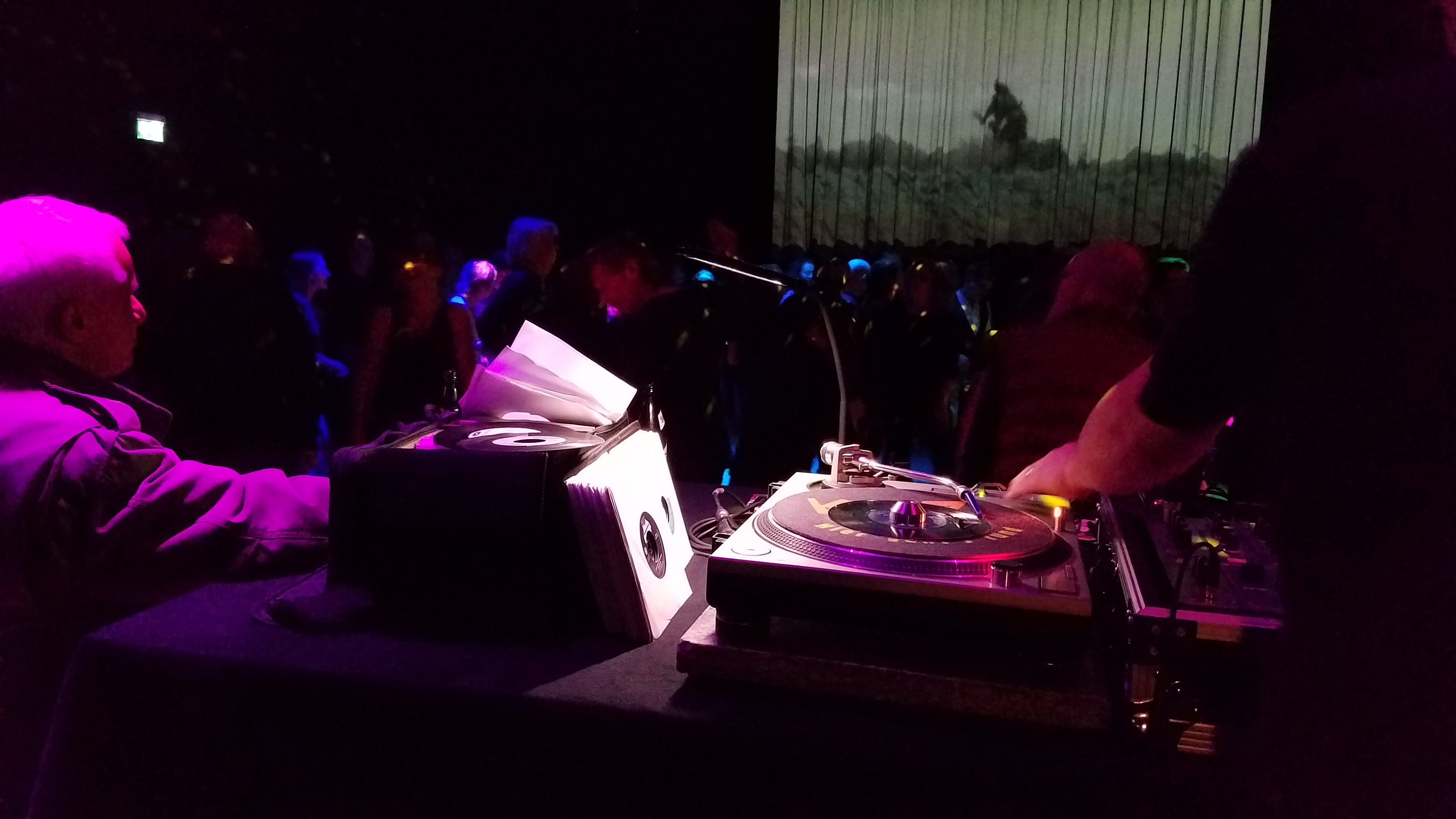 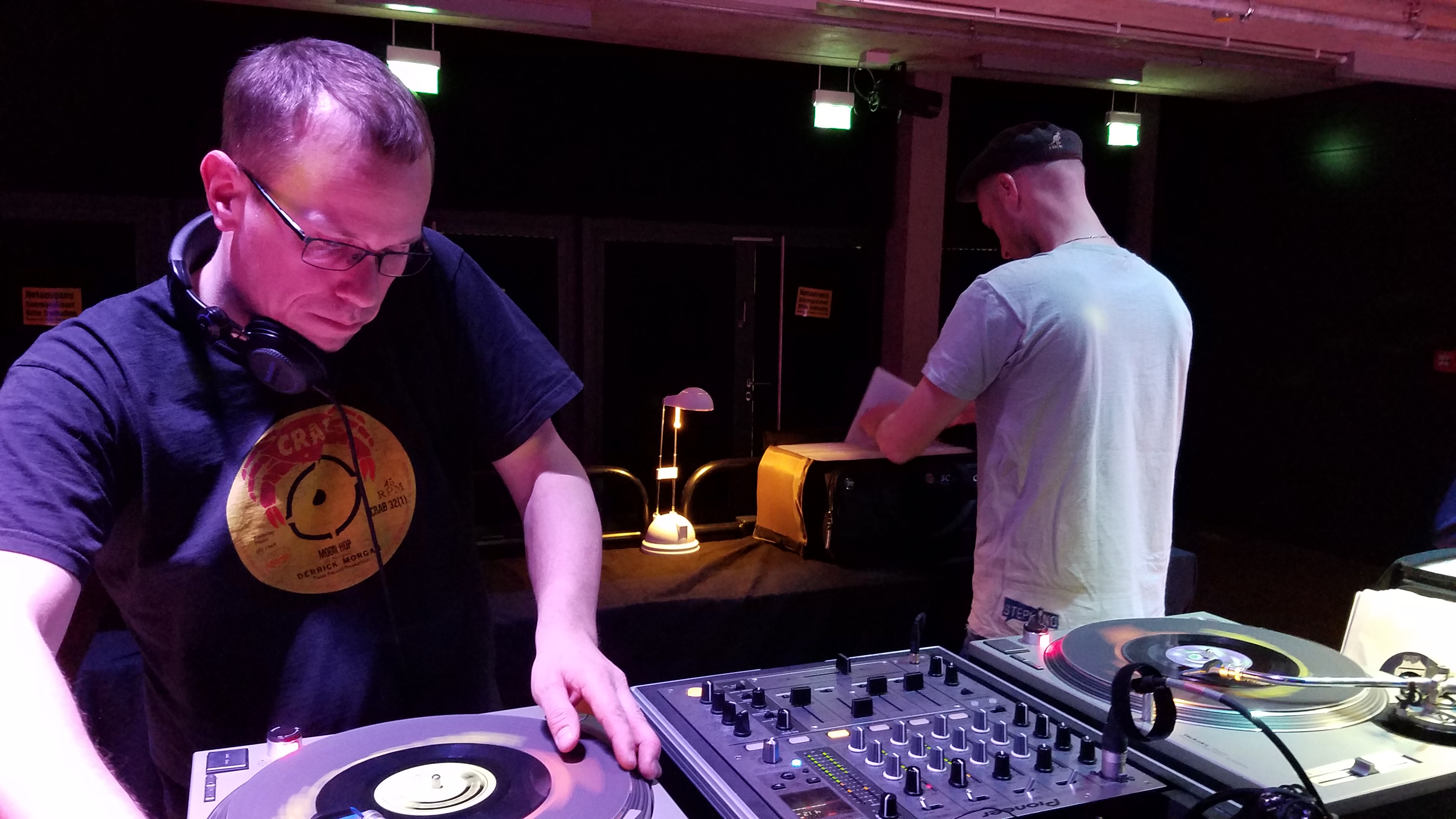 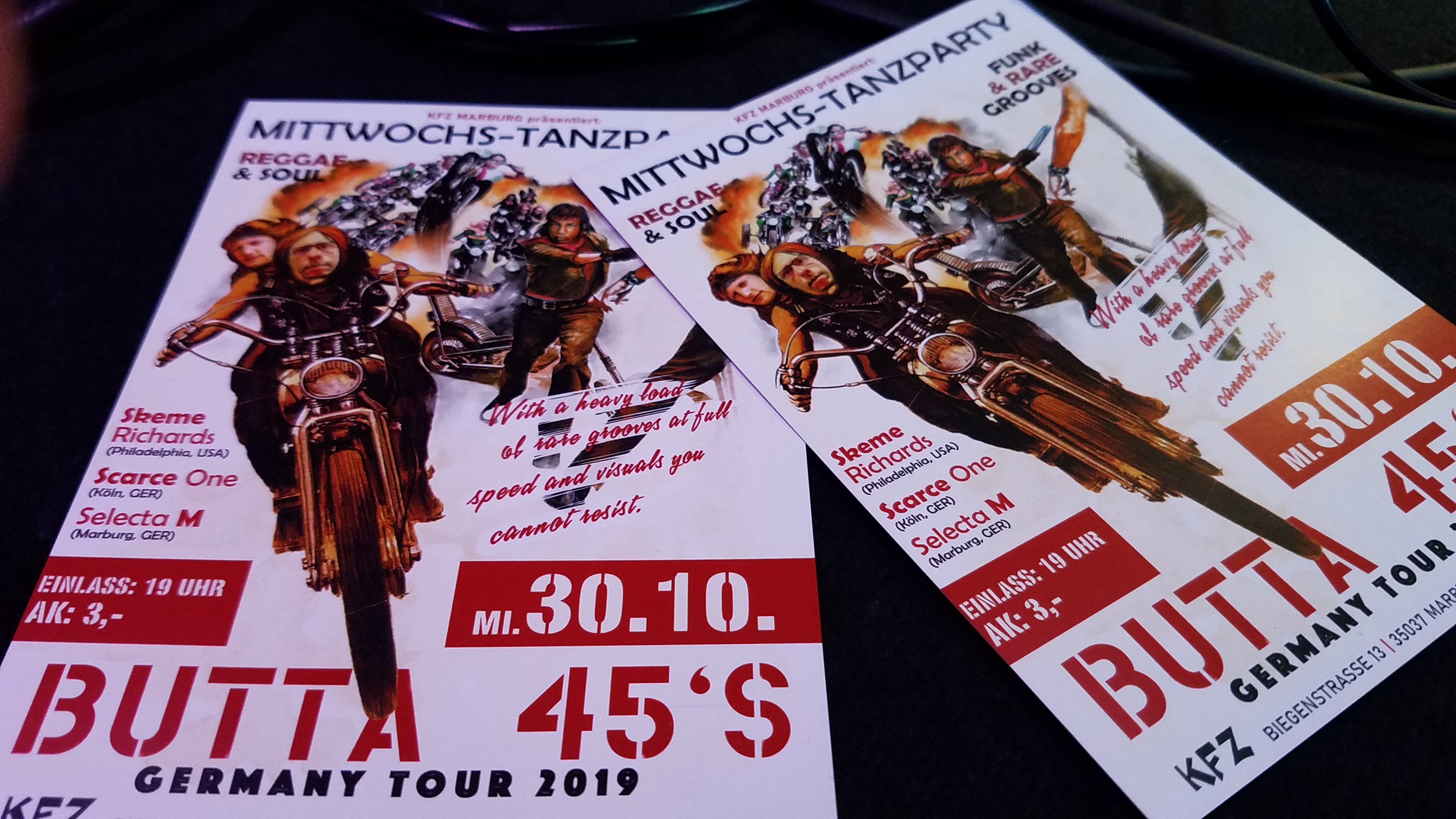 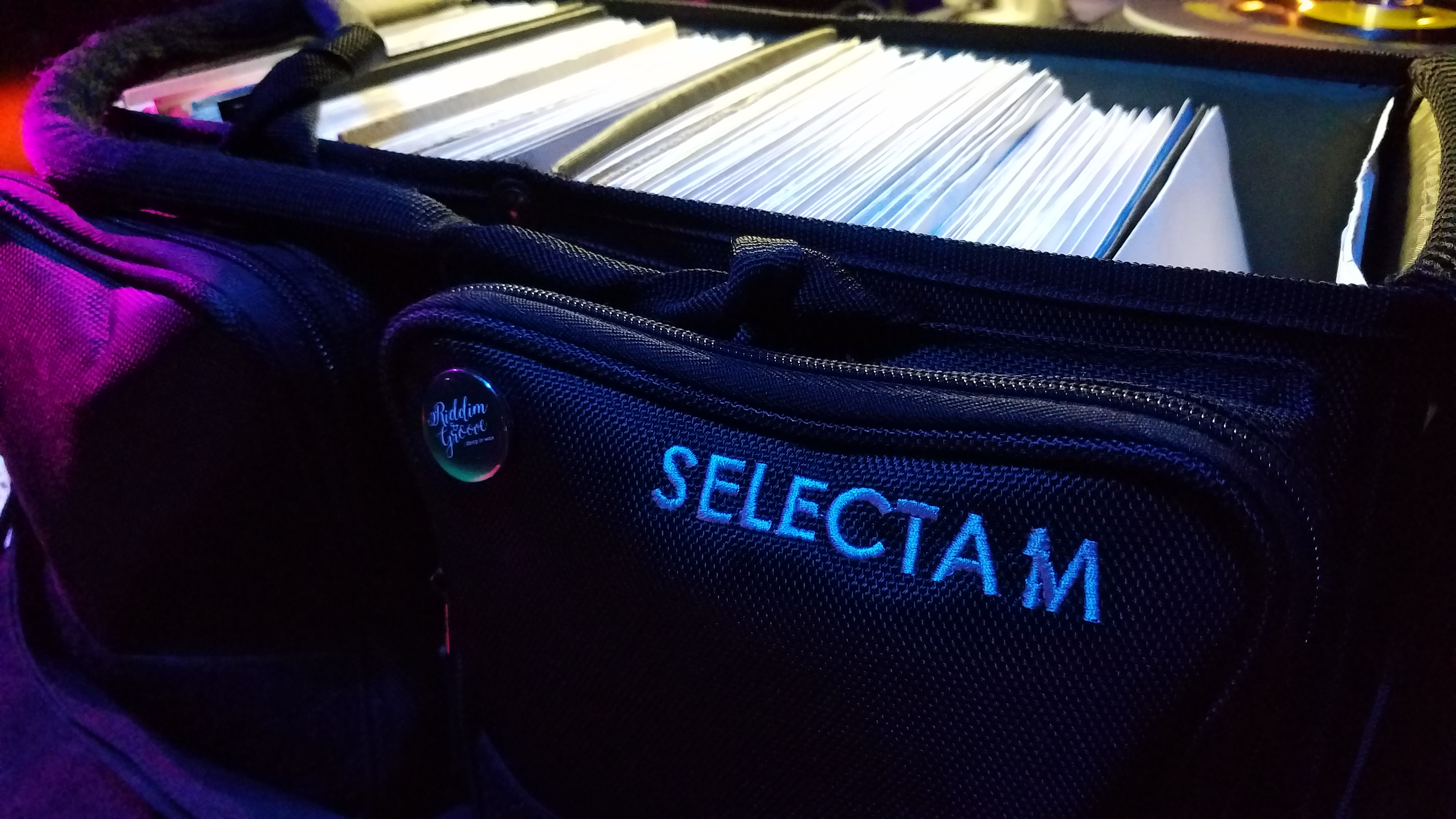 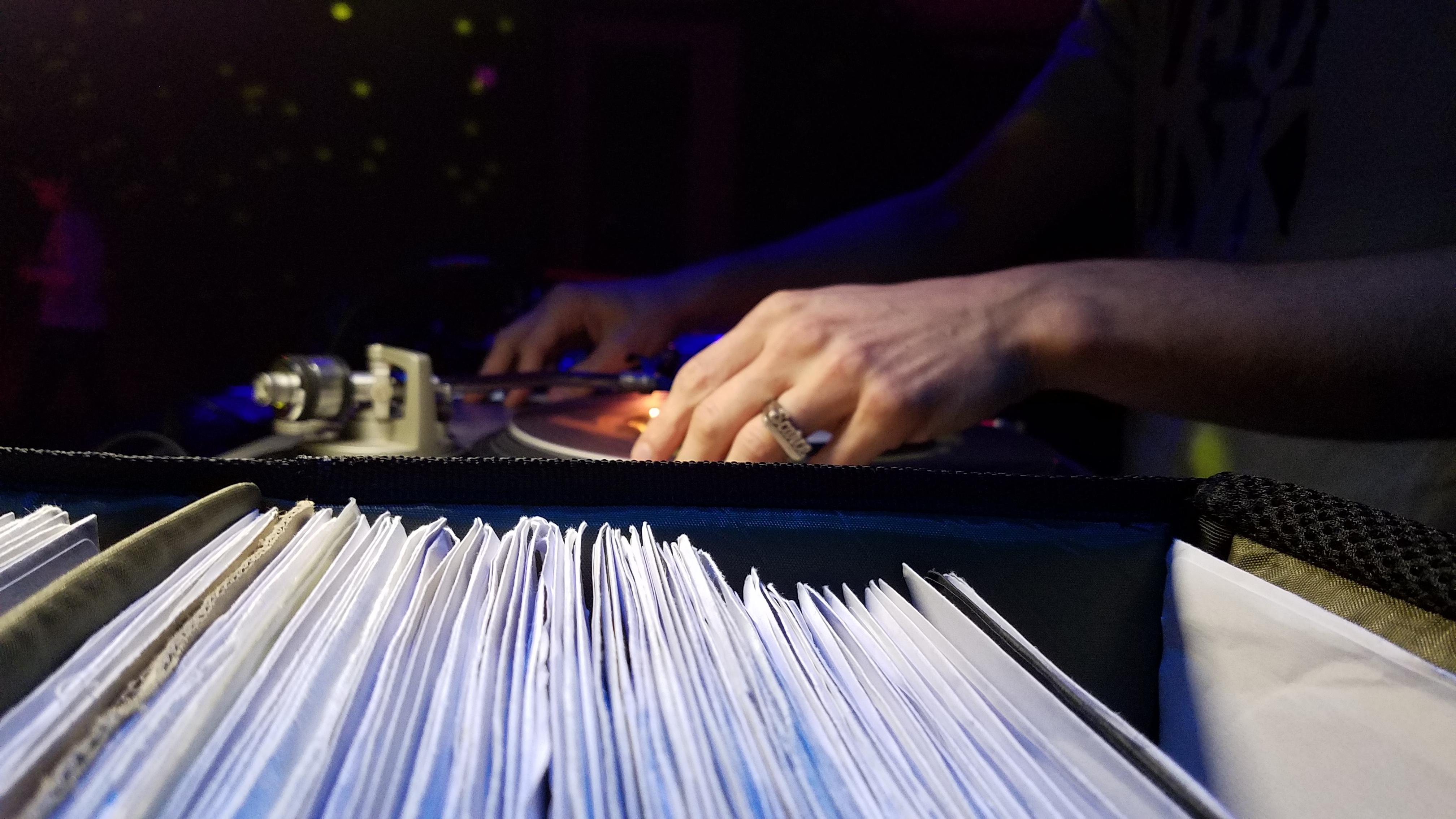 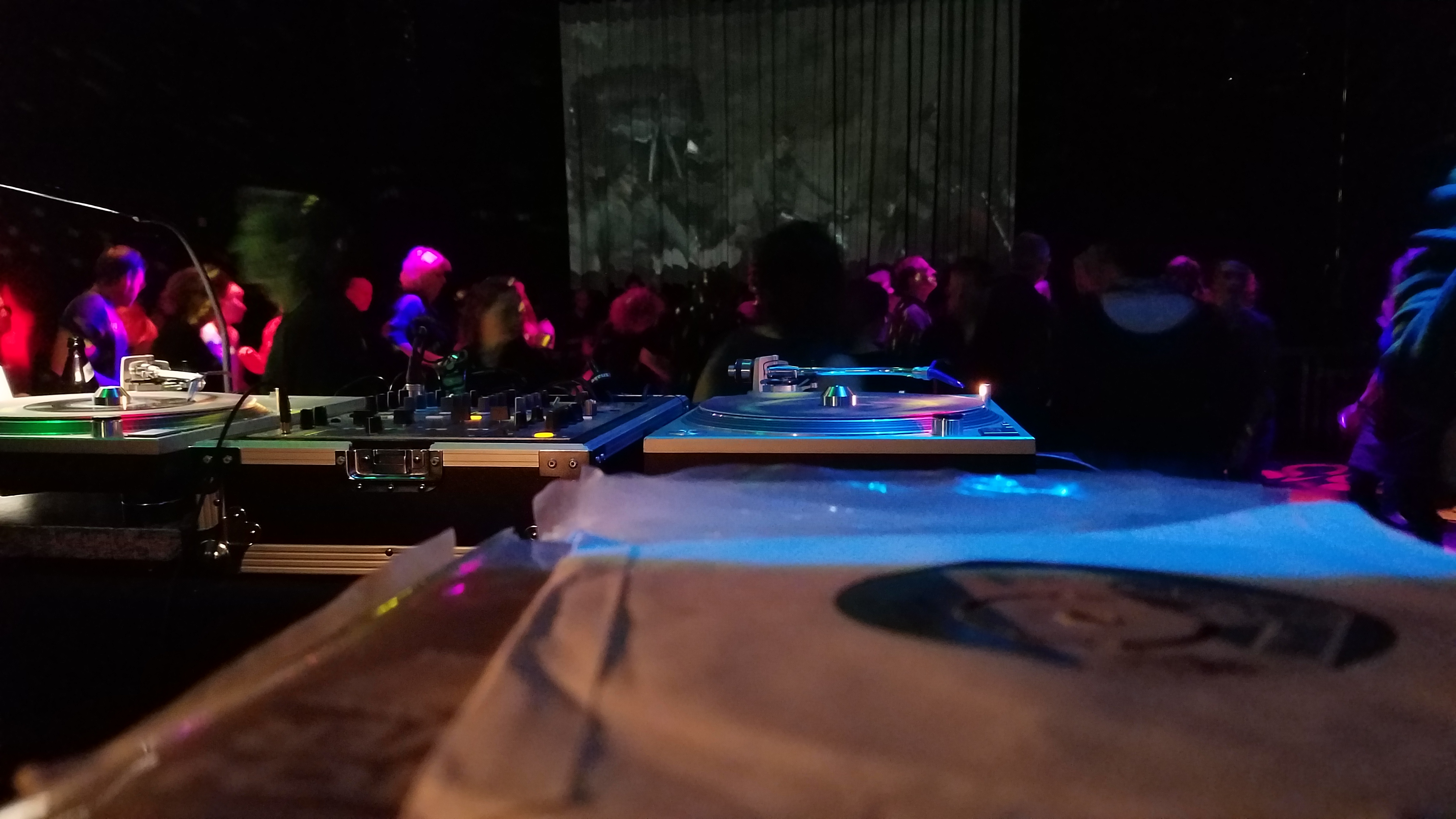 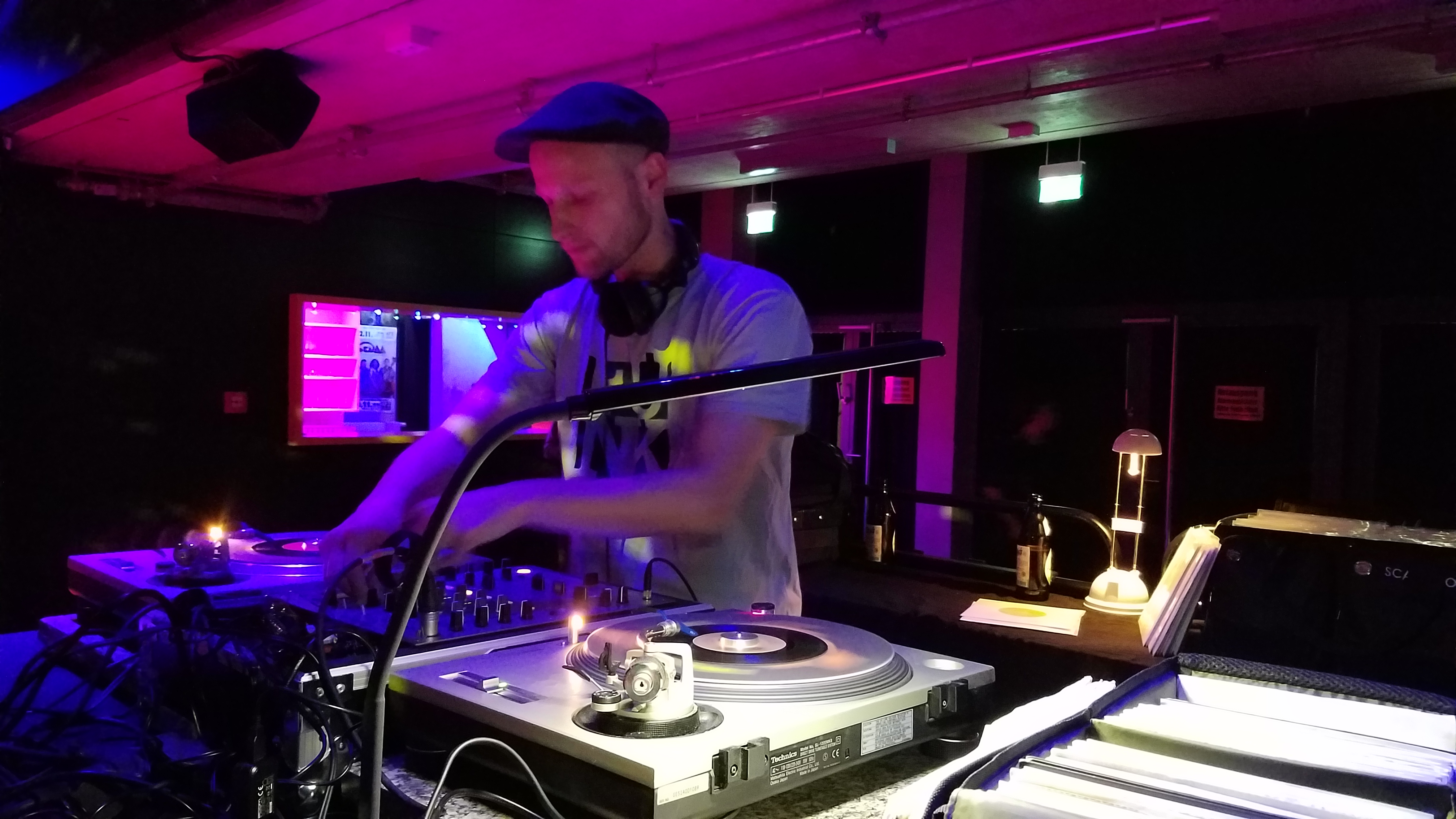 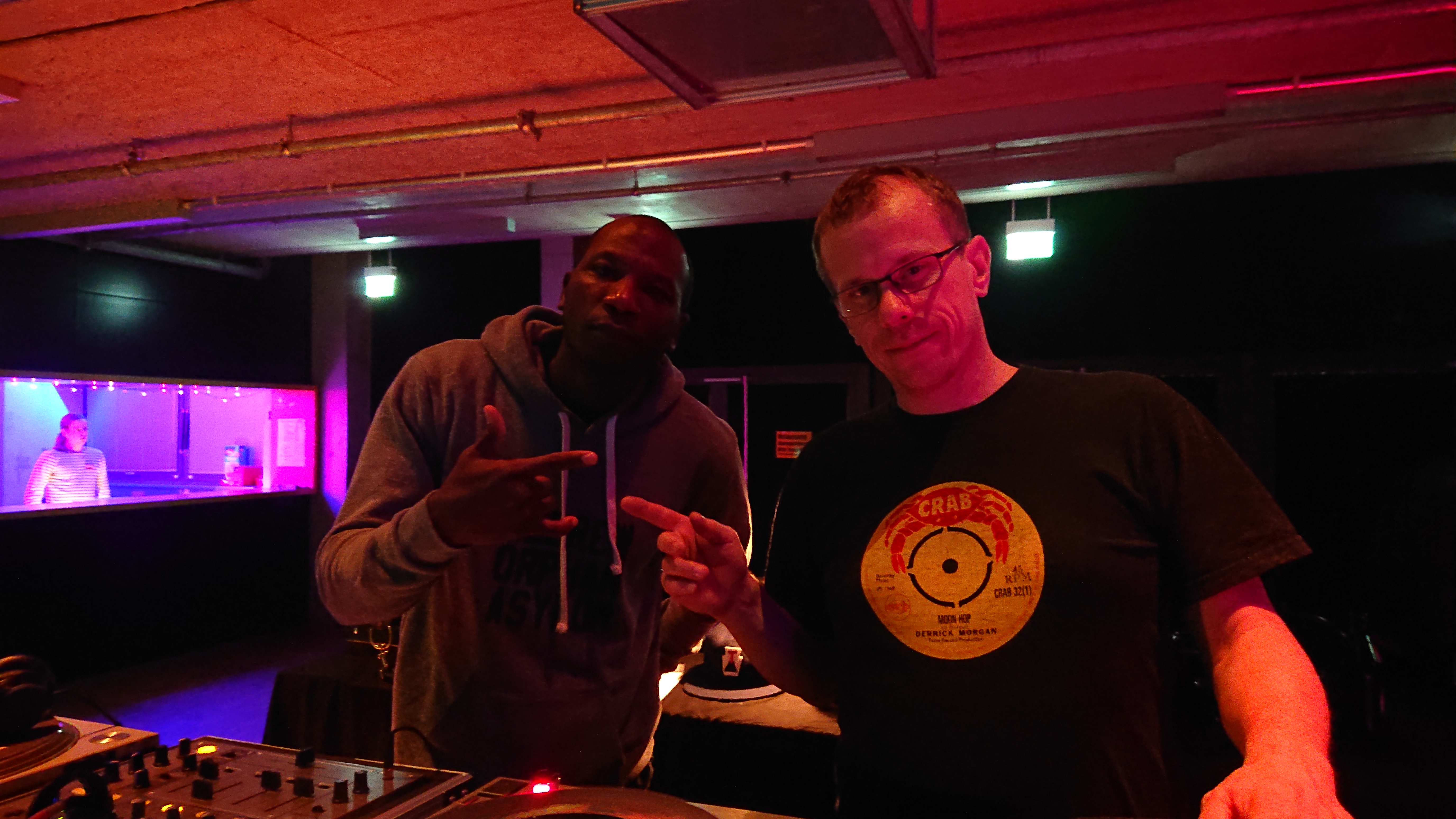 There’s so much to say about the 9th anniversary Butta 45’s Germany tour which I’d like to say all in one shot but that’s pretty much impossible. Today I might remember something that I wasn’t thinking of yesterday or someone may send me a photo of a happening that jogs the memory of a long night of drinking Gin & Tonic with Scarce One and Selecta M. So as I go through photos, I’ll be sure to keep you in the loop here at Nostalgia King as well as give you way in advanced notice of the 2020 10th Anniversary tour!

One of our favorite stops during the tour (and our first Wednesday night gig) was in Marburg Germany which was an earlier night gig unlike our usual 5am’ers but still one of the best where the people came right in, grabbed drinks and played the dance floor from the first needle drop until the final fade out.  Held at KFZ, the homie Selecta M went in early and by the time Scarce One and myself arrived from the long drive from Cologne, things were in full swing. Marburg definitely get’s it in and that was obvious from the soul that was felt on the dance floor as some of the old heads were in rare form grooving to music that they obviously had a connection to.