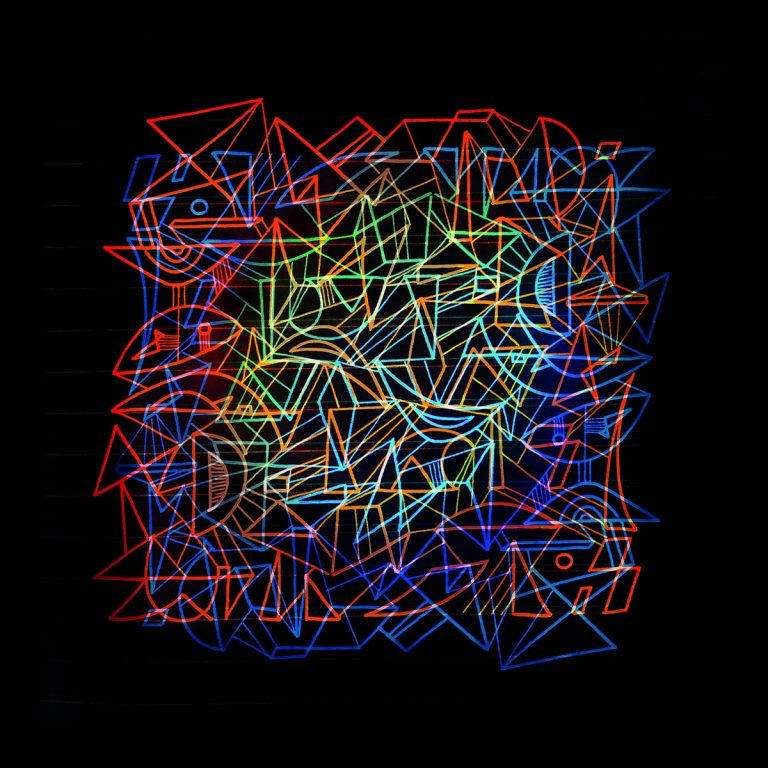 Greg Foat is really stretching out and spreading his wings across the last few releases that have been dropping and we’re loving it! This go around he connects with House / Techno legend Linkwood and takes a turn that we really wasn’t expecting, yet it’s something that we totally could see him doing which we’re perfectly fine with it.

‘Linkwood & Foat’ is the first LP to be recorded in the new ’Athens of the North Studio’, which was designed and built specifically for our artists so that they can create without the time pressures or expenses of studio hire elsewhere. With no fixed plans, no rules or expectations, the pair relaxed in the new studio and started making music. The result is very special indeed! Linkwood had just returned from walking in the wilds of an Ibiza summer and Greg had similarly been immersed on the sun drenched south coast of the Isle of wight. This freedom and sense of space saturates the grooves of the LP juxtapositioned against a deeper late night basement club feel they both love so much, the pull between nightlife and the freedom of nature. It’s extroversion and introversion, the freedom and escapism of the two seemingly opposing environments permeates this recording.