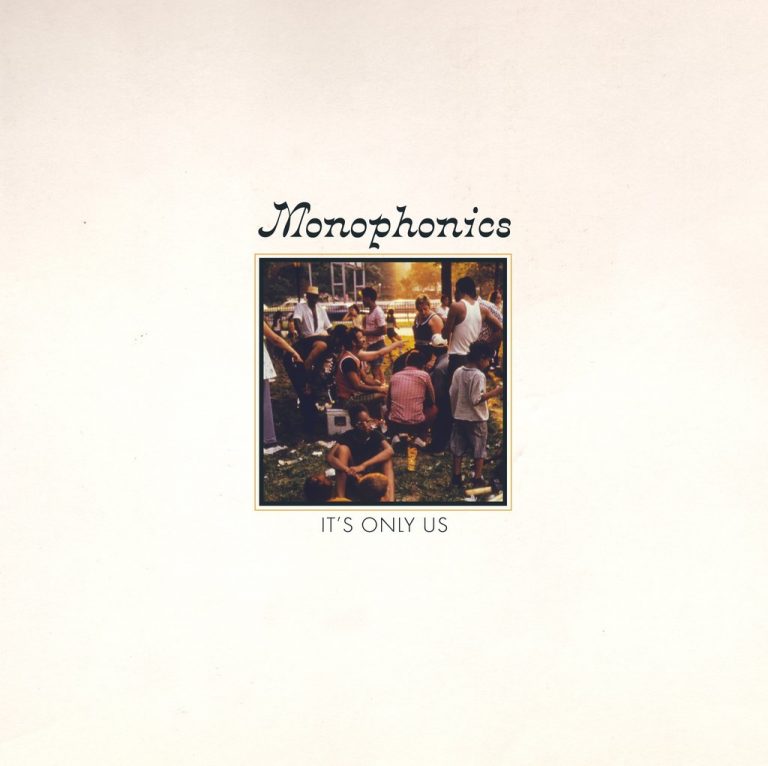 2020 just seems to keep getting better on the musical front with a few projects already in heavy rotation here at the office as well as some highly anticipated ones coming in the near future. One release that we’ve been excited about after getting our first taste is the upcoming full length from Monophonics titled “It’s Only Us”. Colemine Records has just released another single teaser before the release of the LP and it’s a 7-minute cinematic excursion of pleasure. Yes, 7 minutes long which kept our ears open the entire time! The type of heavy 70’s Lincoln Continental sounding soul that you would choose as your soundtrack while rolling down the boulevard on a Saturday night clean as f*ck and with your best fit on.

Tough as nails but I’ve gotta say, once it hits the 3:25 mark it goes full orchestra with Kelly Finnigan trying his hands out in the strings department and it totally takes it over the top! If these lead singles are any indication of what the complete album will sound like, then we’re in for another hit!