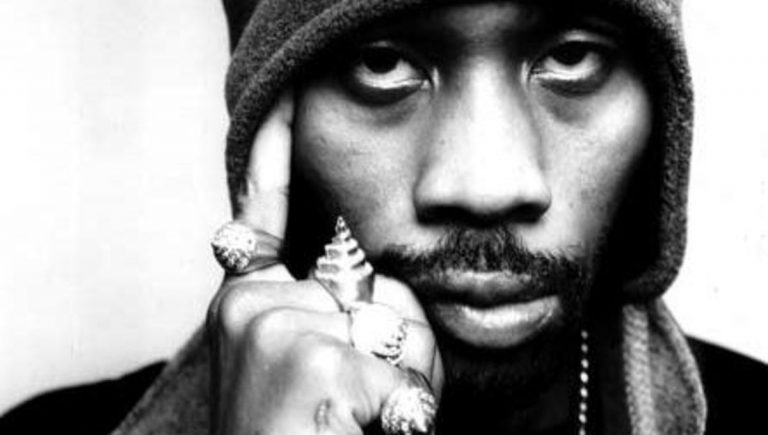 It doesn’t take much for me to be in the mood to watch an old school or new wave Kung Fu flick or even a Hong Kong action flick popularized by the likes of John Woo and Chow Yun Fat. So instead of going the usual route in the #WuWednesday tradition, we’ve decided to go revisit a 90’s rap videos that have a heavy influence from the action film genre featured in them. From Wu-Tang Clan To Jeru The Damaja there’s been a slew of New York MC’s that were all influenced one way or another by what was a common showing on Saturday afternoon TV.