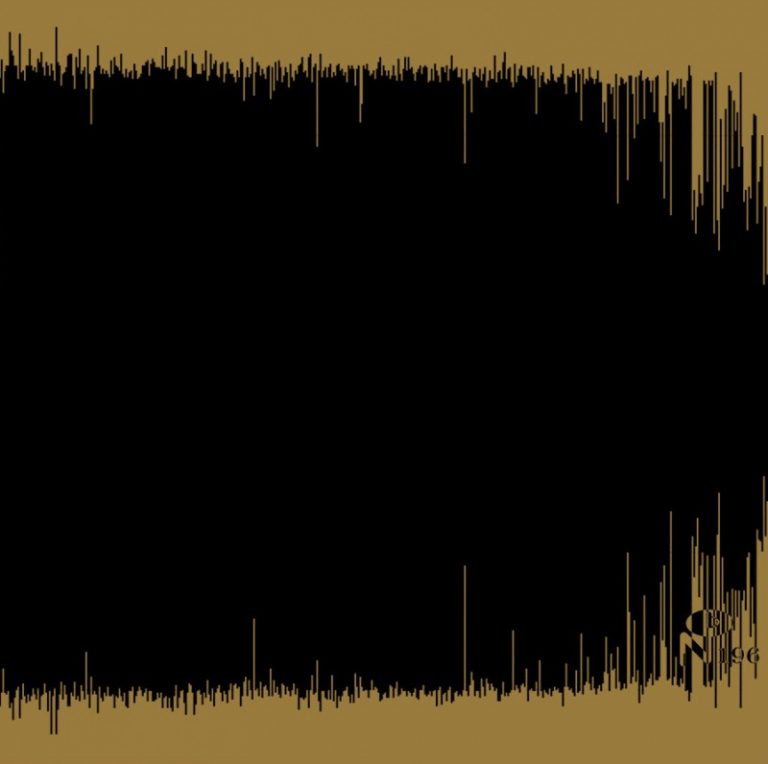 We’re really sticklers for going the extra mile and doing things the right way here at Nostalgia King and we absolutely love when labels deliver a project that required some extra digging and research to pull it off so that in the end, it’s truly a work of art. Digging deeper usually means unearthing something so rare that it’s sought after by those that know and curiosity piqued by those who don’t. As in the case of the upcoming Numero Group debut for the previously unreleased 24 Carat Black III LP, it’s both As you would expect from Numero Group, they’re dedication to bringing us amazing music has been obvious since day one and this one is really over the top.

From Shrine to Stax, Isaac Hayes to Gloria Ann Taylor, The Mad Lads to The Staples Singers, Detroit to Atlanta, Kendrick to Pusha-T, Dale Warren’s singular voice is the lone constant. Beneath the ethereal beauty of his productions was a genius crippled by his unbridled id. His ever-evolving 24-Carat Black project spanned the ’70s, producing a masterpiece and an unfinished follow up. Discovered in a storage space were Warren’s 1980s demos cut with grown n’ sexy divas Princess Hearn, Vicki Gray, and LaRhonda LeGette right before his untimely death at the age of 50. III is an unfinished symphony that peels away the final layer of Dale Warren’s mysterious oeuvre.