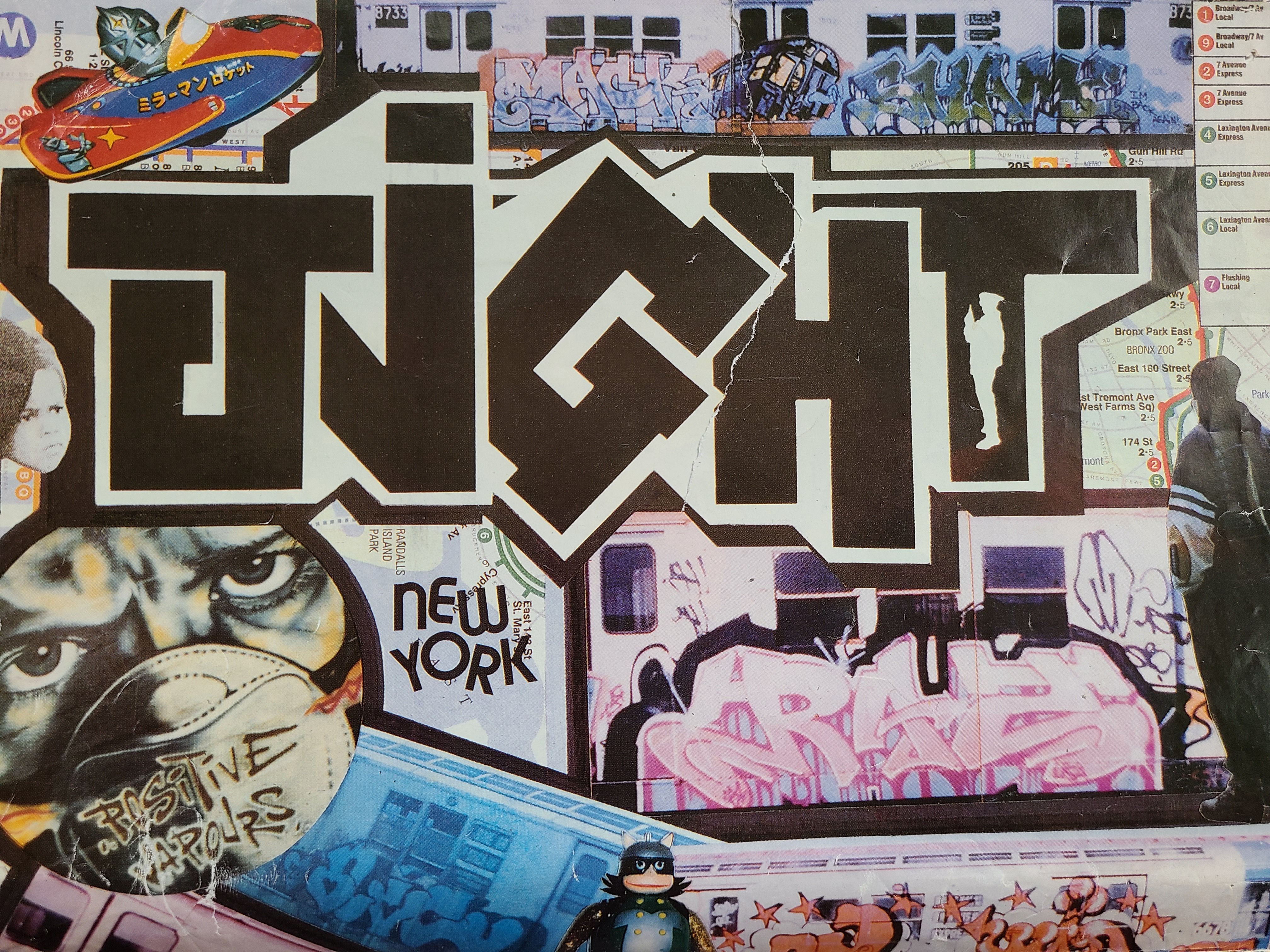 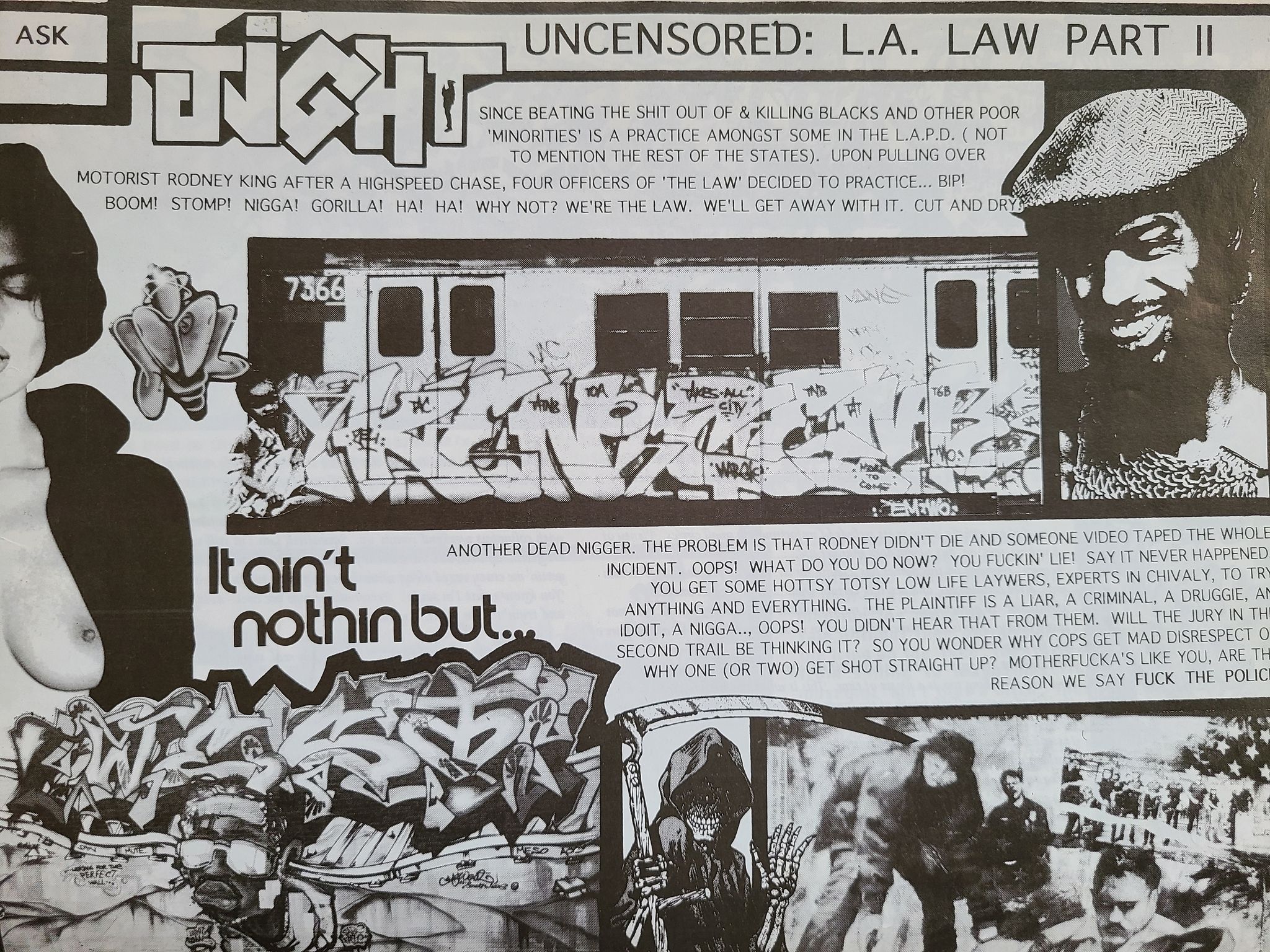 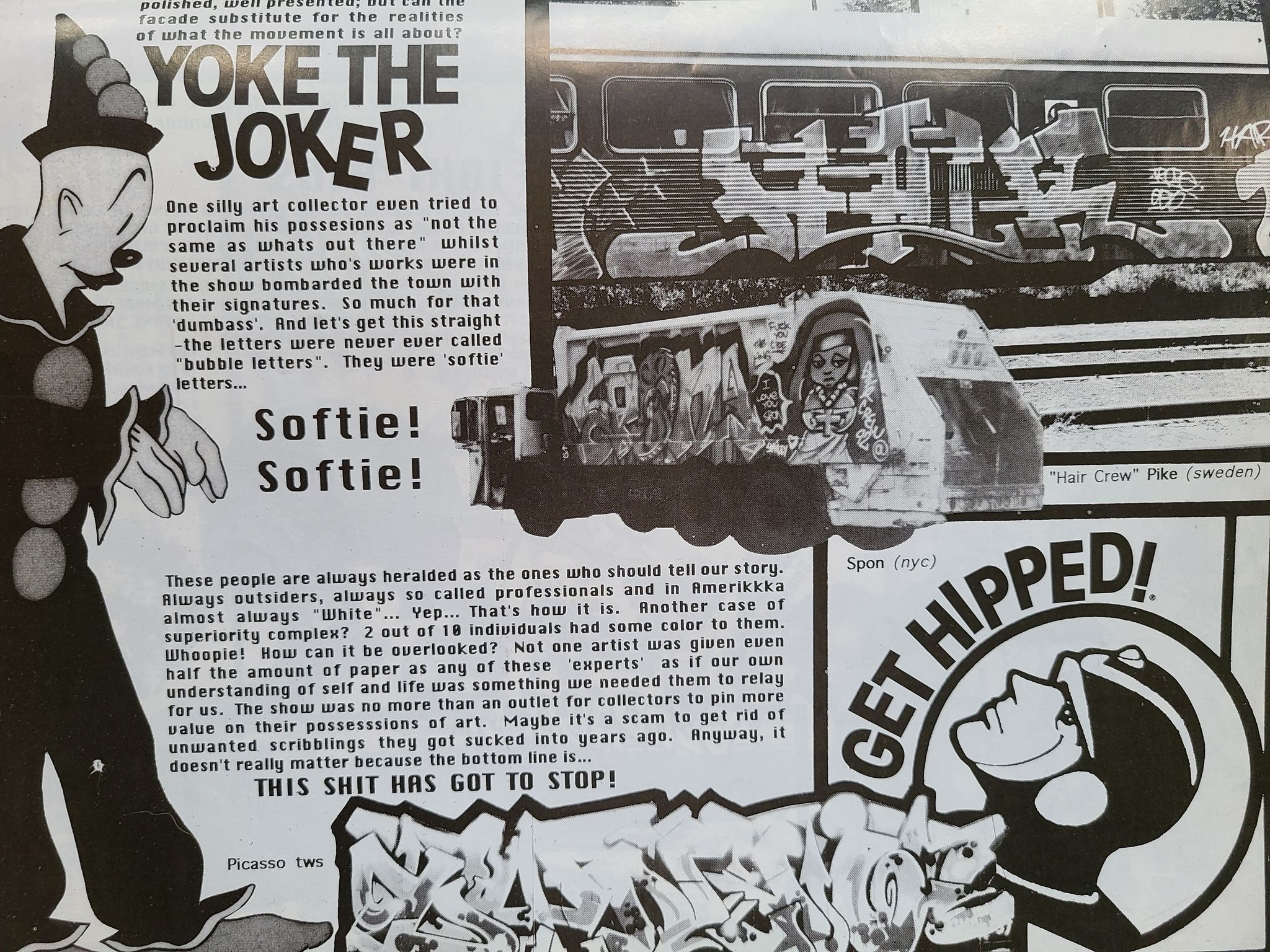 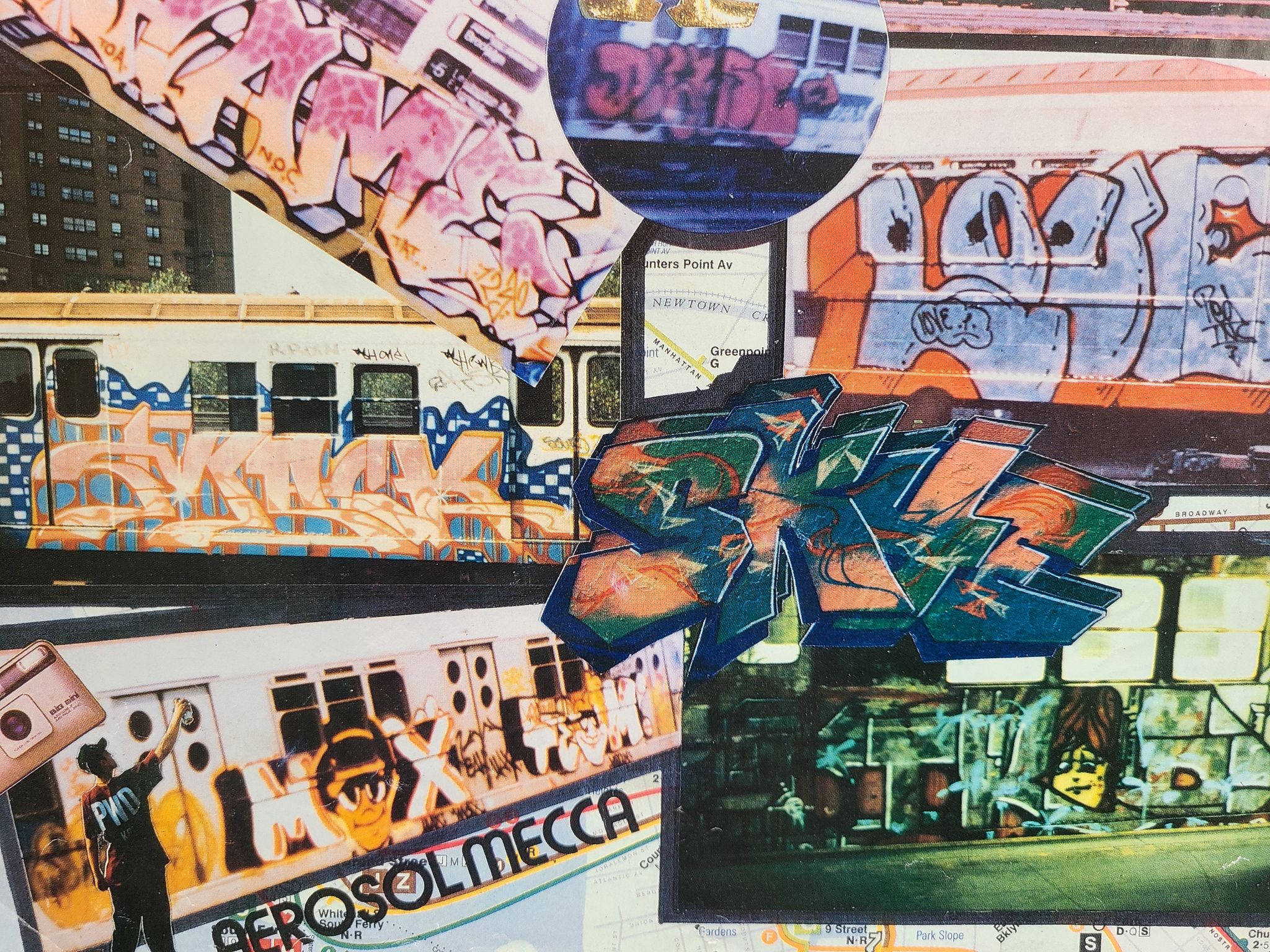 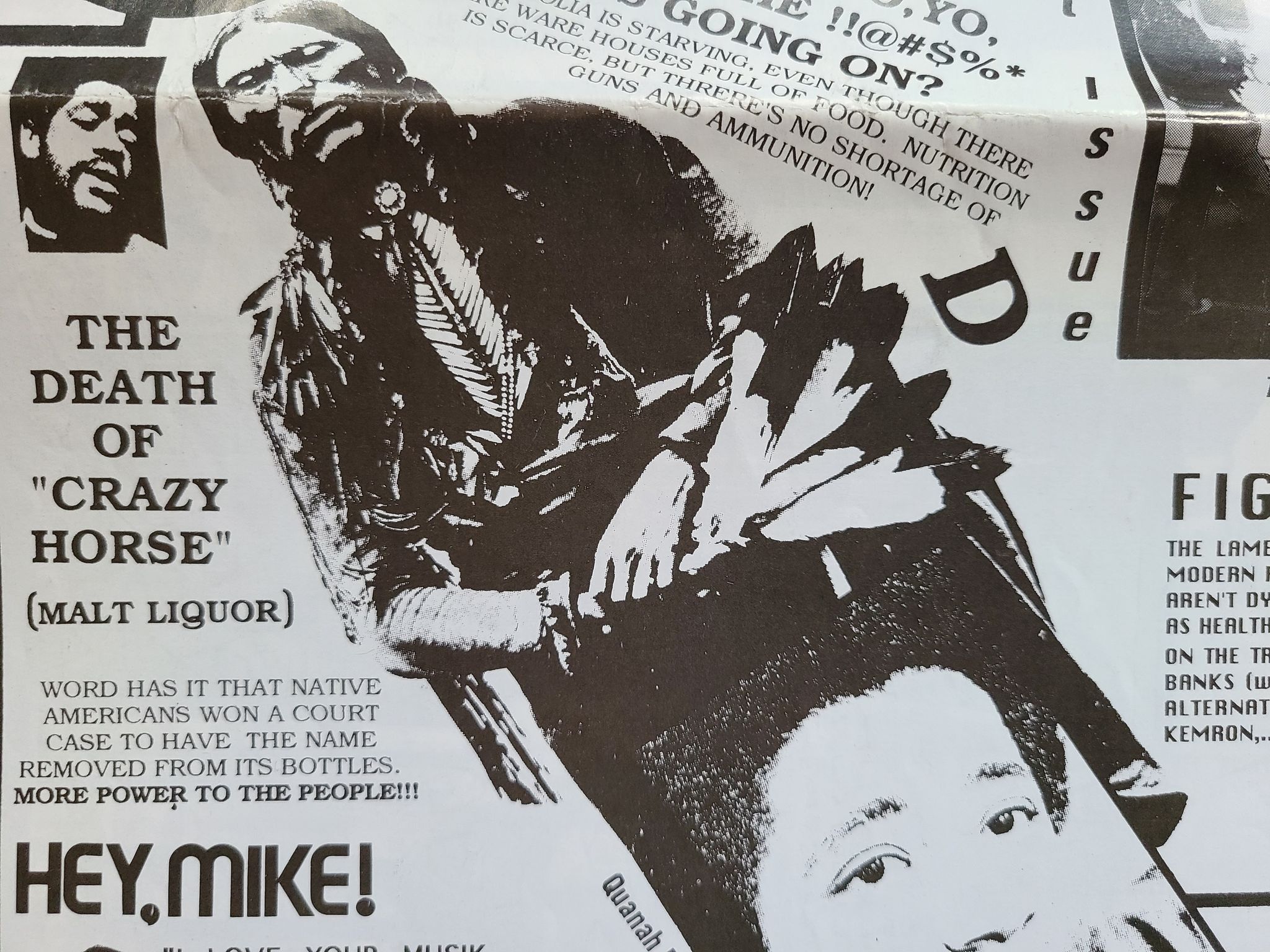 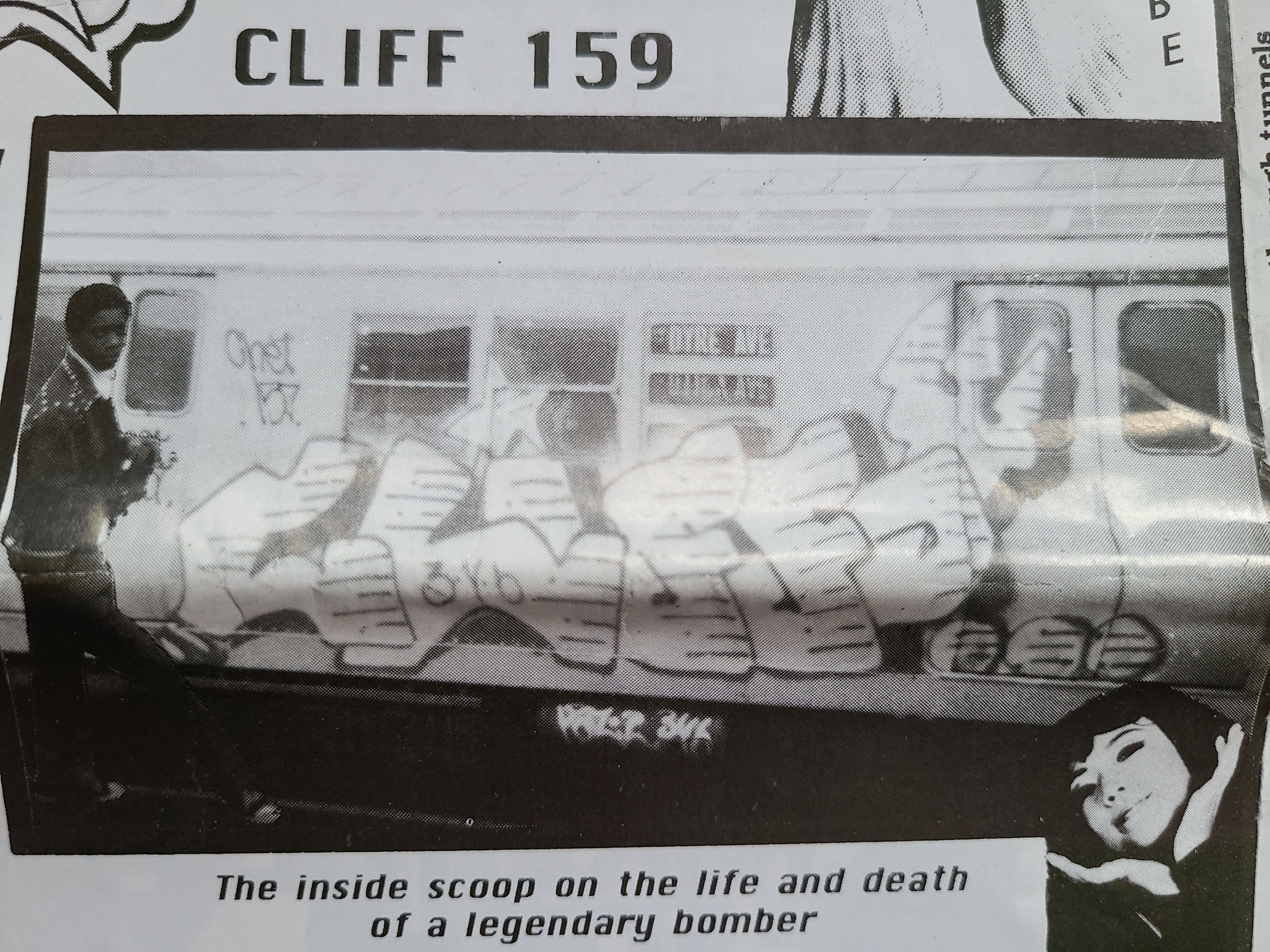 Over the weekend, I started to sort through some of my collection of ephemera of various topics but found myself spending about an hour revisiting on of my favorite graffiti and art publications, International Graffiti Times or IGTimes for short. One of it not the first publications dedicated to graffiti culture worldwide and the first to represent the movement happening in New York, IGTimes was influential in every way. I got hipped to the zine back around 1989 and followed it until it’s final issue in 1994 and one of the things that I remember so clearly were the written commentary that had no problem setting the record straight. Whether it was dispelling rumors or calling out people who had found a way to infiltrate the culture and suddenly become “authoritative” figures on something they had previously been outsiders on. This became more of the norm both socially and politically when legendary artist Phase2 (r.i.p) took over as the art director.  From discussing the Rodney King beatings to calling out the Groninger Museum in Holland who put on a show focusing on subway art which included Keith Haring as an integral part of subway culture (which he obviously was not). If it in anyway was not apart of the history or lineage of the culture, it was checked.

“Outsiders and the misinformed must understand that those of us that know our history are sick of seeing people who simply dabbled in the art (Fab Five Freddy included) heralded as pioneers, masters and practitioners of the culture. One must have “credentials” to go with such a title” – IGTimes

The days of true and honest media has all but come to an end.  Journalists especially in the music industry write for media outlets without any qualifications and simply going off of a press release and most have never been a part of the culture. Other once credible sites have now become the go to for music tabloids or only reviewing popular artists and haven’t broken or discovered a new artists in years. The once reputable journalist who’s name was worth their weight in gold has been replaced by bedroom writers with who get paid pennies on the dime to voice their opinions on things without having any foundation or grounds to stand on. Many of the DIY zines and large print publications alike during that era were the true voice of the people that sent the message far and wide and is something that’s truly missing in the current era where everything has become politically correct. Topics only get favorable reviews, no one wants to shit on anyone in fear of being blackballed from the industry yet graffiti culture still remains the purist and most real out of each of the other elements of Hip Hop culture which still shows in graff magazine being printed today. I had the pleasure of meeting Phase2 twice at separate jams in New York, Rock Steady Crew anniversary being one of them and he was truly the master who fought to keep history in order. He will surely be missed throughout the world by those who both loved and disliked him.

IGTimes was founded by David Schmidlapp, an artist/photographer who produced photomontages of street fashion for the style section of the Soho Weekly News. Like other downtown boosters of subway art, filmmaker Charlie Ahearn, gallerist Patti Astor, photographers Henry Chalfant and Martha Cooper, Schmidlapp came from outside the urban art community but became part of it by forging close relationships with the artists. As the first and only publication covering subway art, IGTimes was instantly a magnet for the writers who set its tone and provided its content.

Of special importance was the legendary Phase 2 whom Schmidlapp met when he was interviewed for the second issue of IGT. In the early 1970s Phase 2 was one of the creative forces behind the ever-changing styles of aerosol calligraphy and as a member of the group UGA (1972) he was among the first writers to begin shifting from subway car to canvas. He was also one of the first to make flyers promoting Hip-hop parties in the Bronx. His crisp geometric style inspired by the borough’s art deco theaters set the tone for later Hip-hop poster artists like Buddy Esquire. In 1986 Phase 2 brought his historical perspective and distinctive visual touch to IGTimes when he served as the publication’s art director from issue 8 (1986) to its final issue 15 (1994). In 2011 the IGTimes archive was acquired by Cornell University Library’s renown Hip Hop Collection.