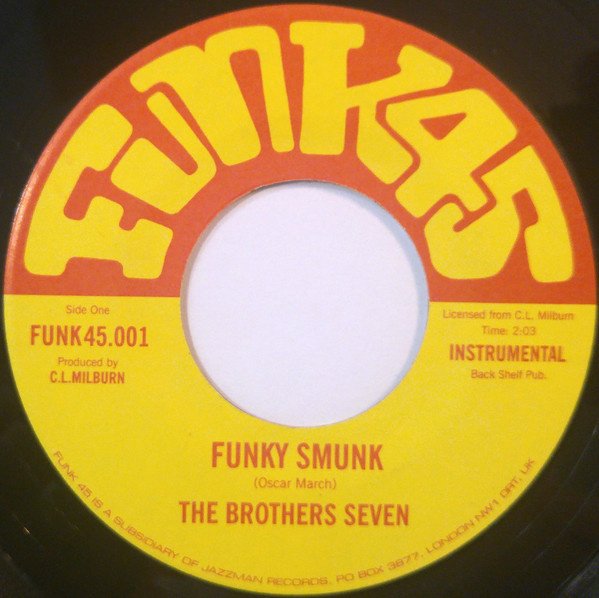 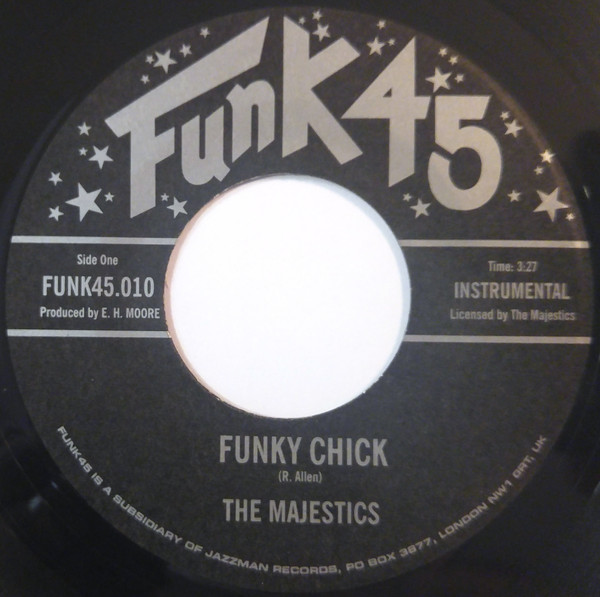 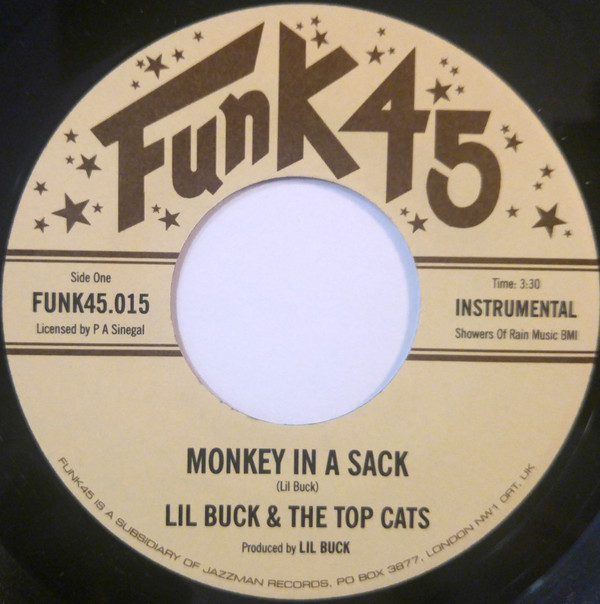 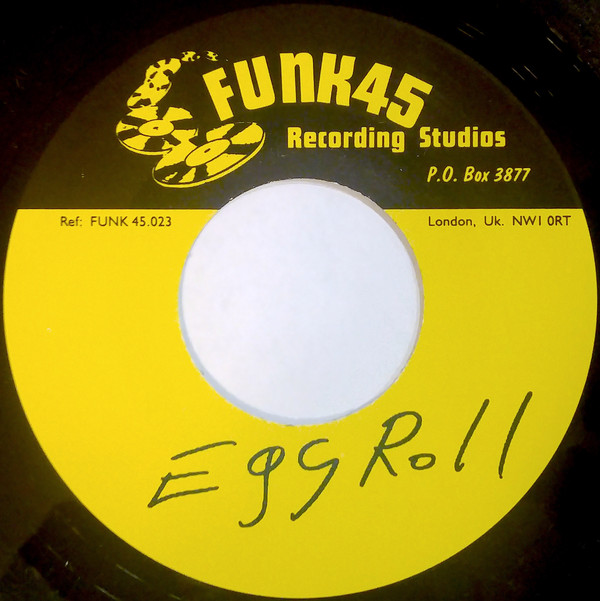 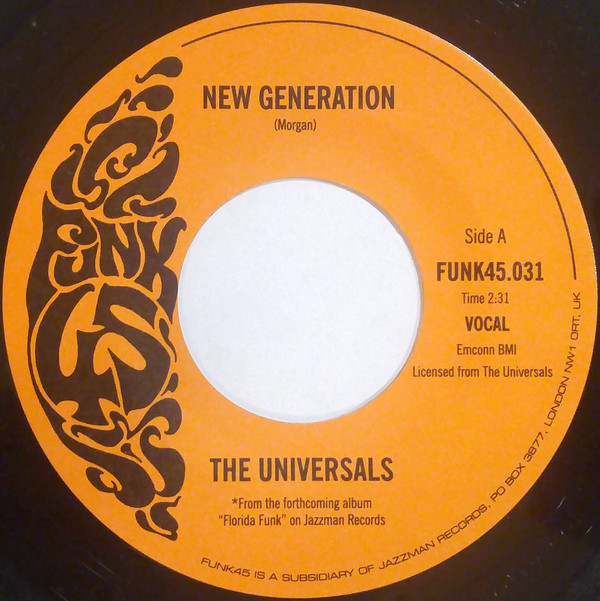 Before the reissue game became a novelty of just picking what was already done before, what already has  a plethora of original pressings in circulation, tired rap 12″ now on 45 (mostly bootlegs), classic breaks from the UBB series once again bootlegged to 45 and a money grab of unnecessarily releases of  just about anything because they know there are a bunch of hungry and trendy 45 collectors will buy them, it was once a respectable outlet. Before it became an easy task of pressing up records that not just anyone could do, there were very few labels dedicated to unearthing rare gems and reintroducing to some while making first time introductions to others but one label stood tall and delivered nothing but the finest in Funk & Soul delights, FUNK45.

A subsidiary of the UK’s Jazzman Gerald’s Jazzman Records, FUNK45 began in 2002 at a prime time when people had gotten bit by the Brainfreeze and Product Placement bug. As a true record scholar and historian, Jazzman Gerald’s ear and knowledge of the music is something else which makes it no surprise that he reissued some of the best and heaviest sought after tunes on the label that were fully licensed. Starting out with their inaugural release, the stepped into the world of Texas Funk and delivered and nice double-sider from The Brothers Seven with “Funky Smunk” b/w “Evil Ways” which still remains to be top wants on collectors lists.

The labels follow up release actually wasn’t a reissue but a previously unreleased pair of tunes once again from Texas with Mickey & The Soul Generation “We Got To Make A Change” which were taken from a forthcoming compilation LP, Cali-Tex – The Complete Mickey & The Soul Generation. Throughout the course of their catalog, there have been quite a few releases that took me quite a long time to finally score originals of like The Chefs “Mystery Machine” out of Milwaukee which in my opinion is one of the greatest funk 45’s ever!

It seems that the label had an affinity for Texas or maybe they just recorded some of the best tunes because throughout their catalog you will find quite a few from the state which are all crate essentials which include bands like Latin Breed, James Polk & The Brothers and The Majestics, Quality was definitely of the utmost importance as the catalog got deeper with releases from The Prepositions, Harvey & The Phenomenals, Third Guitar and Larry Ellis & The Black Hammer. Between their regularly scheduled program, they would occasional drop something that shakes up the record world like the Keb Darge discovered acetate by The M & S Band “Egg Roll” recorded locally here in Philly on Virtue Records that would finally get a proper release via the label.

With 30+ releases under their catalog between 2002 and 2007 and a handful more between 2013 and 2015, it’s safe to say that the FUNK45 label is a sure shot that will have collectors still digging deep to find original copies which any good reissue label should make you do. Dig, discover, uncover, that’s the name of the game!