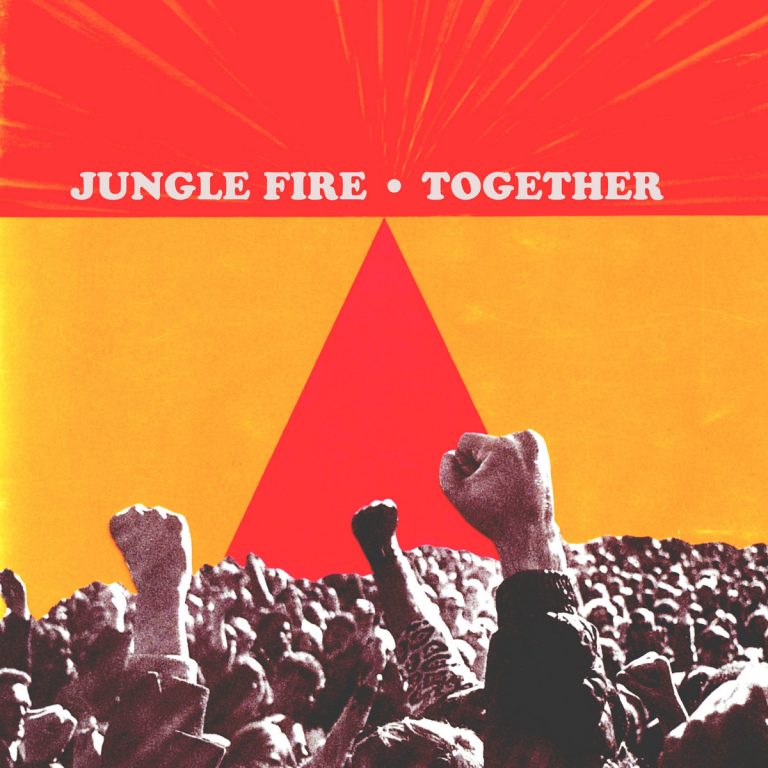 Taking on cover versions is not something that’s easy for every band or artist to do, but when done correctly, it can very much take on a life of it’s own while breathing new life into the originally. One of our favorite bands to ever drop the needle is none other than Jungle Fire and they’ve just dropped some heat that’s going to move you into the weekend. Taking on the task of working one of my favorite Ray Barretto tunes and a stone cold dance floor 45 classic, Jungle Fire delivers “Together” to their Bandcamp page that deserves your immediate attention!

Often performing “Together” during their shows as an instrumental interlude between some of their original songs and when they’re able to, inviting the super talented Jamie Allensworth (featured on vocals in this recording) to sing it with them. With its message and spirit, this song always unites and ignites the audience. Given the escalated urgency in the current sociopolitical climate, Jungle Fire has decided to release this recording in support of Black Lives Matter. Every cent generated on our end by this recording will go to support the movement.

African culture (and that of her descendants in the worldwide diaspora) has been the back bone, soul and spirit of societal fabric since the dawn of humanity. It’s BEEN time to collectively acknowledge that we’d be nothing without Black people and culture. Toward this end, we urge all our friends, family and fans to support Black whenever and however possible. There are many, many ways to do so and this is but one.