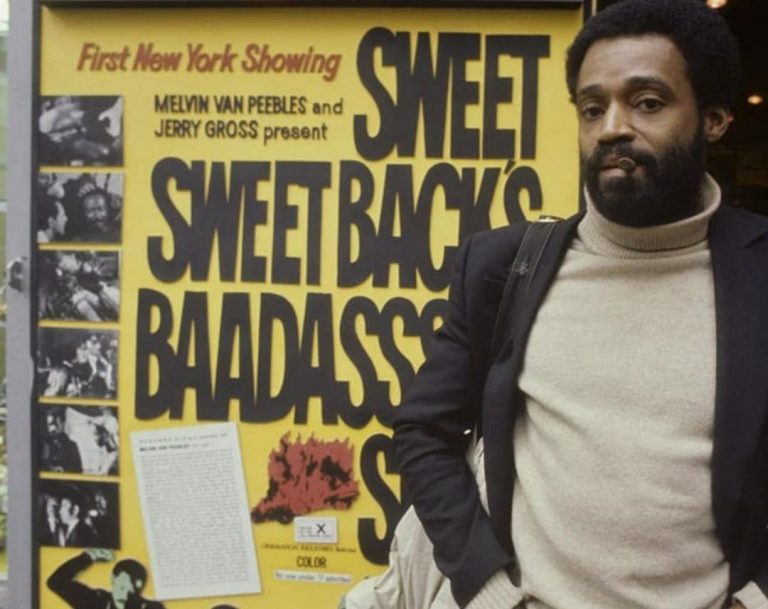 This past week Nostalgia King celebrated the 88th birthday legendary director, Melvin Van Peebles who introduced to the world to the film, Sweet Sweetback’s Baadasssss Song, a precursor to the Blaxploitation film genre. For our Sunday screening, we revisit this iconic film which caused quite a stir in not only Hollywood, but society in general.