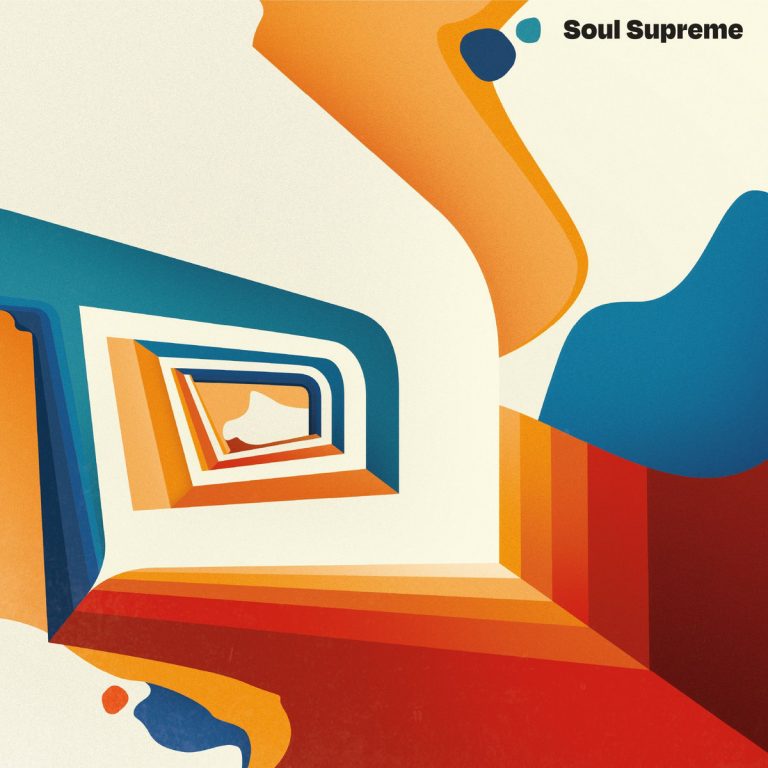 I enjoy saying that I knew someone or was up on something way before it became cool to masses and in this case, it’s absolutely true. The homie Soul Supreme and myself go way back into time, circa 2007 or so and built up a great friendship. Fast forward to 2013 and it was him and Dase Boogie who brought me to Tel Aviv to play for the first time and since our initial meeting, I knew that there was something special about him. He showed talent and a drive to be creative early on which brings us to the present time and his first full length LP which follows up on his quickly sold out and highly sought after private pressed 7″. The album, simply titled “Soul Supreme” is a work of art, magic and expresses his amazing talents and ear for putting together great music.

“They say there’s no rest for the weary, and that surely seems to be the case for Soul Supreme. The work of Jerusalem-born, Amsterdam-based keyboardist/producer shows an insatiable hunger to study music and learn from the greats. An inexhaustible quest to grow, as a scholar of sound. Most recently with two 7-inch-shaped self-studies boldly reinterpreting fan-favorite tracks by Mos Def, Grandmaster Flash & The Furious Five, and A Tribe Called Quest. Closely studying the compositions—and doing justice to their classics while he’s at it. Case in point: two now sought-after 45s. The last needed push of confidence to now, six-plus years since starting out, release his own compositions and productions.

The synthesizer in the intro of the Head Hunters-nod ‘Easy Breeze’ sounds like tumbling down a rabbit hole. Exactly what this release embodies: Soul Supreme exploring different twists, turns, and paths of rhythm. There’s the housey ‘Rich in Soul,’ only three tracks apart from a hip-hop drum pattern with near-singing of the keys on ‘Mellow Thompson.’ Or the B-side opening ‘Huit Octobre 1971’ with his own take on a same-titled 70s French sample-darling. And tracks like the broken beat on ‘Keep Moving’ and the G-funk-in-space album closer ‘Orbit’ show a lot of new promise, working more closely with fellow musicians. Yet again, on new takes and directions.
There’s a sense of beauty in that. To not take the easy route and focus on the trick you can already nail. But instead, to dig a rabbit hole to continuously study music, keep moving, and pursue the supreme.”