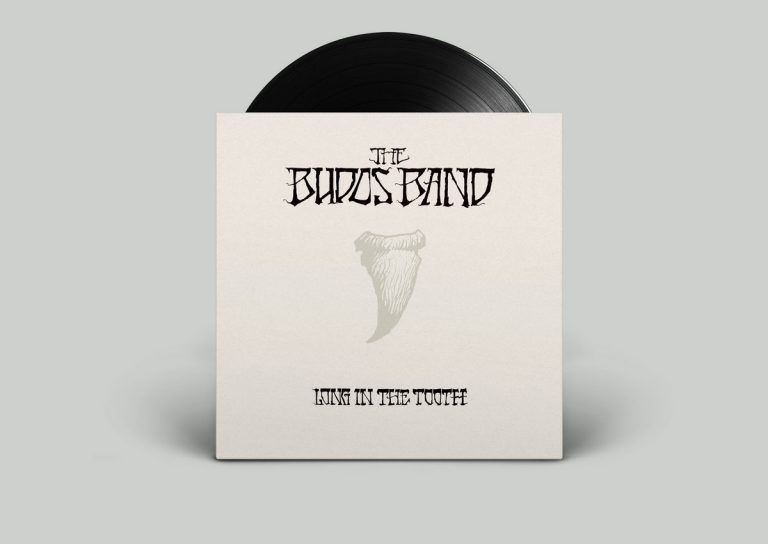 The Budos Band – Long In The Tooth

I feel like it was just yesterday when I broke The Budos Band’s “Up From The” single internationally and on the scene which was back in 2005 while touring and making it a certified B-Boy anthem and being recognized by the band for such. Fast forward to the present and we’re both still here doing what we do best, spreading music across the globe and in the case of the band, delivering a fresh new album which we’ve all been waiting for.

It’s been a long 15 years since the release of their debut album, Daptone’s Royal Court from Staten Island delivers a truly epic collection of new material that finds the group further bridging the gap between the farfisa-fueled Ethio-Funk stylings of their early recordings, with the psychedelic, Sabbath-inspired hellfire of late.

“In some ways, it’s reminiscent of our first two albums The Budos Band and Budos II,” says Tom Brenneck. “We branched off on Burnt Offering and V. Now, we’re still moving forward. You can play these songs on the dance-floor. We knew the horns had to stand out too. Thinking about hip-hop allowed us to put the bounce back into The Budos.” This is evident from needle drop to final rotation. Heavy drum breaks, reminiscent of the B-Boy approved grooves of their early output reign supreme, setting the stage for the pulsating, hallucinatory wall of organ, menacing horns, and rugged guitar riffs to permeate your soul – leaving the listener in a rhythmic wash of Budonian rapture.”

Long in the Tooth represents the culmination of a 15-year journey by a band that has consistently carved its own distinct path through the grooves of history.