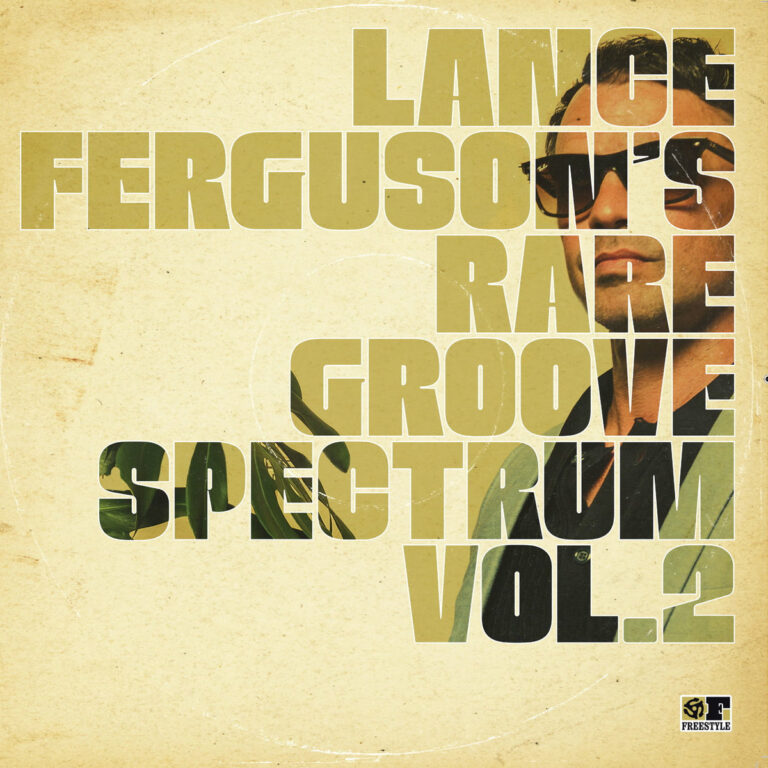 Although 2021 has pretty much come to a close for artists and labels with a few still finding ways to fit just a little more music into the year, Lance Ferguson is already focused on 2022 and his upcoming release, Rare Groove Spectrum Vol.2. Following up on the previous volume, Ferguson dives even deeper into re-works and re-imaginings of classic tracks, traversing jazz funk rarities, balearic digs, latin groovers and more. It’s not an easy task to take on previously recorded tunes and do them justice by adding your own touch but Ferguson is a master at it and is backed by a stellar group of Melbourne musicians including members of The Bamboos & Menagerie.

As Lance says: “Some of these versions can almost be looked at as DJ re-edits, sometimes we’re extending what may be a really short track into something longer, or teasing out the elements in a song that really make it work on a dance-floor. It’s essentially what someone does with a club re-edit, except we went the extra step and re-recorded the whole thing with a live band”.

Some take the easy route while others like Lance go all out with creating the something that is essentially new and refreshing while bringing spotlight to something classic for a future generation to enjoy.