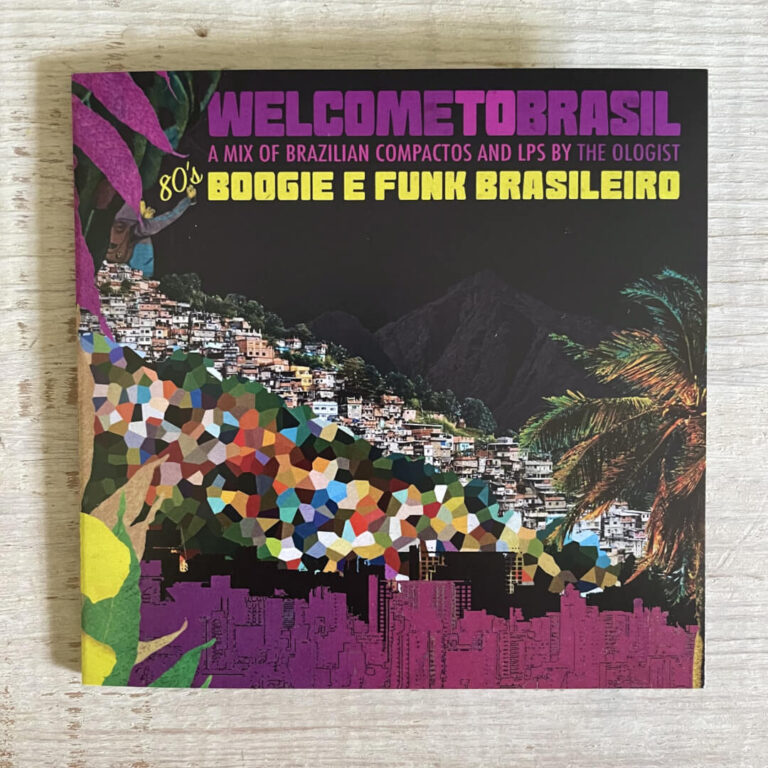 One of the most trusted names in the game when it comes to playing fine selections of Brazilian tunes is without a doubt the Ologist who has a serious collection and deep crates of records that he’s collected over the years. Having previously released two Brasil themed CD, he’s back with yet another in the series which will surely be a deep dive and solid listen of records that you’ve probably never heard before. Ologist is one of my favorite DJs that always puts me onto something not previously on my radar and gets extra points for releasing physical CD’s in an era where not many, if any other DJs here in the states are actually doing so.

CD comes housed in a gatefold wallet and includes a 6-panel insert with photos of each record. Includes a link to online streaming and digital download.

Ologist has been a producer, crate digger and record collector for over 20 years. From Virginia Beach, Virginia, he is a member of the production crew Better Beat Bureau. His record collection started out as sample material in the 90’s and has grown with a heavy focus on Virginia and Brazil music.  He hosts a monthly show on Universal Rhythms radio titled “Sound Flights”, taking deep dives into funk and soul from Brazil, the Latin American diaspora, Virginia, and beyond.