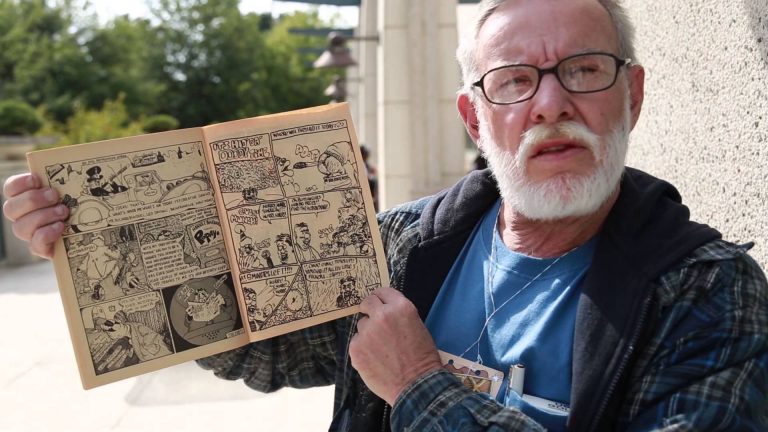 As kids growing up in the 70’s and 80’s we enjoyed the simplest things that 15¢ buy us which usually consisted of candy related items at the corner store usually found on every other block.  One of the things that were a big favorite amongst the youth were Wacky Packages (or Wacky Packs for short) produced by the Topps Company from 1967 until present day.  Each pack consisted of a set of various sticker cards depicting popular brands mimicked and redrawn to poke fun at them usually focusing on rather disgusting and laughable subject matter. One of the most known artists who drew for the brand was underground cartoonist Jay Lynch who passed away yesterday. In addition to lynch’s history with Wacky Packages, he was also responsible for a lot of the imagery on another similar sticker / card series, Garbage Pail Kids.  Jay’s work could also be found in issues of MAD magazine and served as the writer for Bazooka Joe comics from 1967 to 1990. 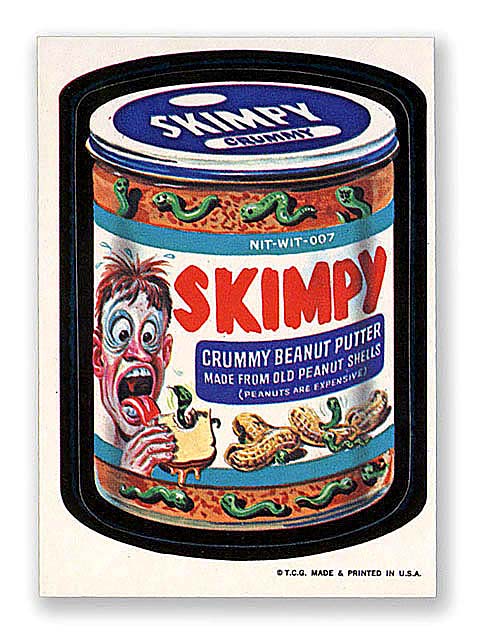 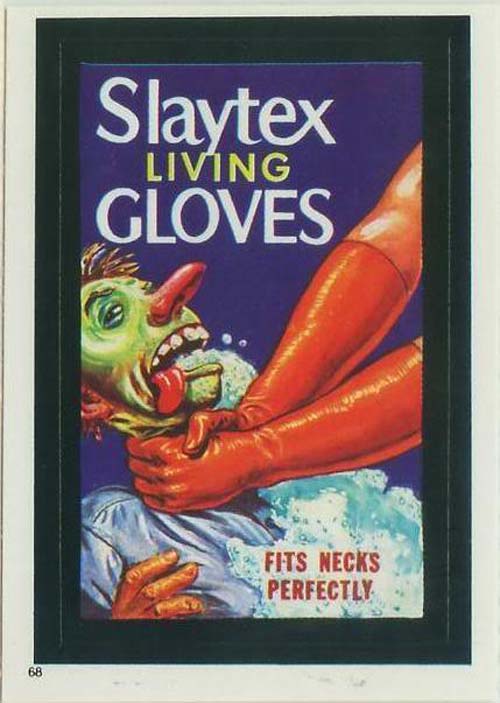 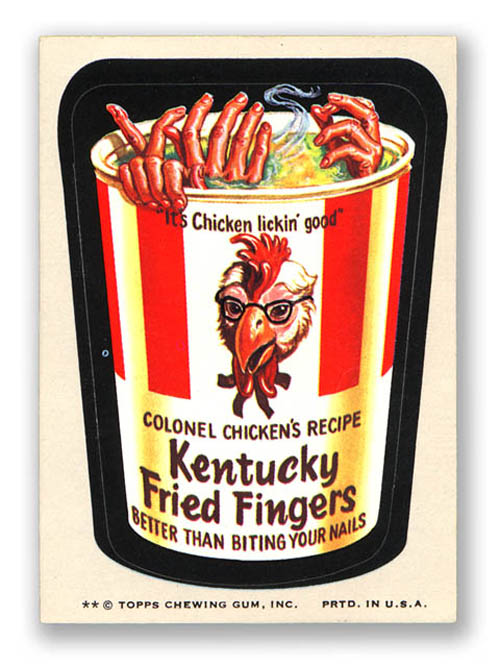 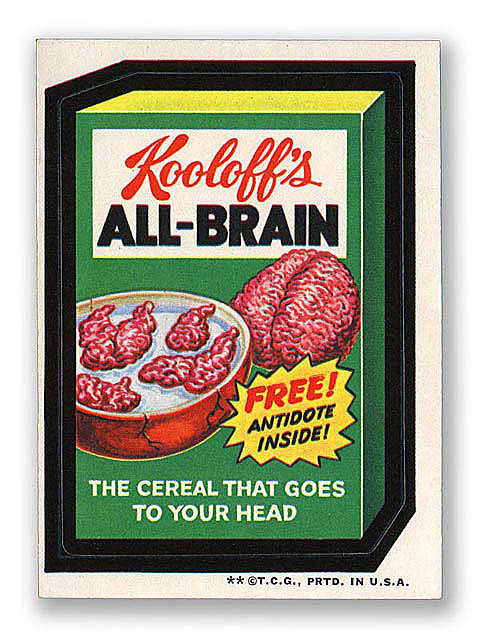 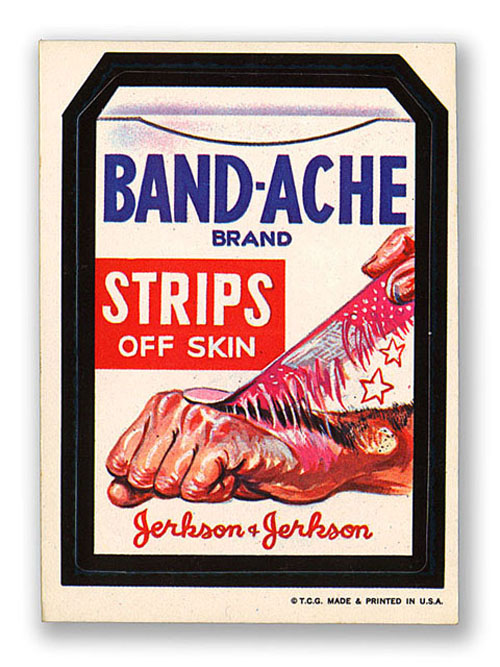 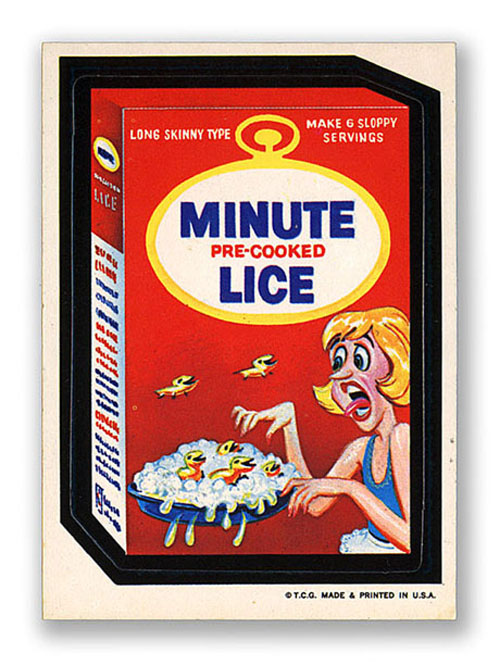 *Thanks to Robert Perlman for notifying us about the loss of Jay Lynch.