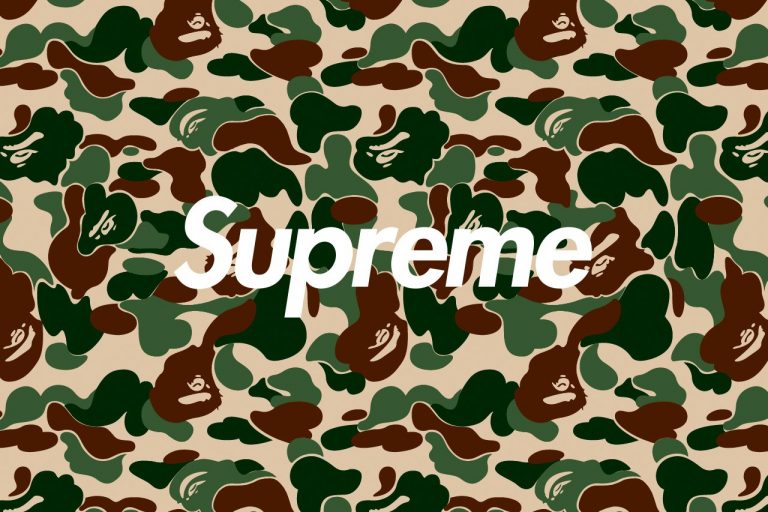 For most of us growing up as teens and young adults in the early 90’s, we’re were a part of movements and trends in fashion prior to it being labeled as street wear. There was no such thing as “hypebeast” to inform the non cool kids about what the in the know kids were wearing and no crazy lines with hungry buyers and resellers standing for hours to buy merchandise, you either dug it or you didn’t.  Early brands like PNB, FUCT, Tribal, Subware and others were all created by the culture for kids of the culture no matter if you were into graffiti, a skater or everyday hard rock.

“Of course, there were those who refrained. For some, streetwear is still a dog-eat-dog marketplace, and their participation would show support for their competitors—whether it was rival brands or specifically me. In their eyes, my very involvement flagged a conflict of interest. Even though this film falls outside the scope of The Hundreds, some saw it as a branded movie, and the politics got in the way. There was something else, also. It’s not that many of the OGs didn’t want to go on camera. They couldn’t. Perhaps their brand and personal identity were misaligned (they were off-brand, aged-out or uncool, and wanted to hide from their audience). For most others, streetwear had come and gone in their lives, leaving a bad taste. To discuss the brands they founded was a sore subject (they were squeezed out or forced to sell under duress). I get it. Nobody wants to immortalize their break-ups on the big screen, let alone be interrogated about it.”