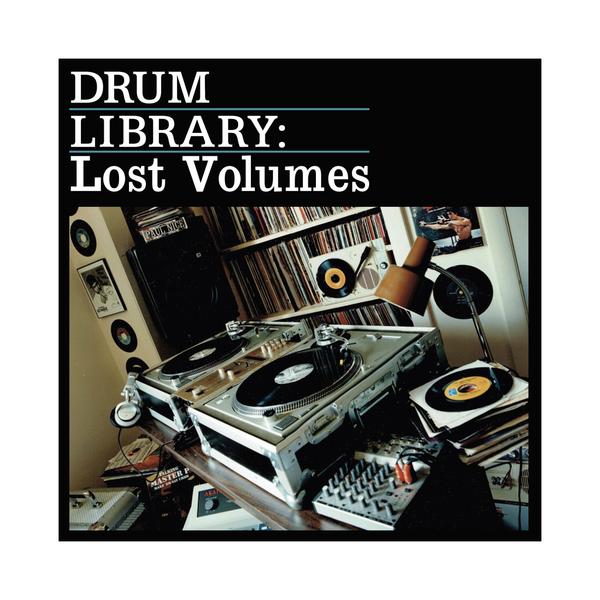 To say that Paul Nice is anything less than a thoroughbred would mean that you’re not aware of his pedigree and should get hipped right away. He’s delivered ill projects from mixtapes to remixes and of course his legendary Drum Library series was a producers paradise for kicks, snares and loops.  His latest and final release in the Drum Library series is considered ‘The Lost Volume’ and almost never saw the light of day but we’re glad it did because what Paul has brought to the table is timeless.

“These drums actually constitute what would have originally been Volume 4 and 5 before the masters were initially thought to have been lost in a flood that gutted the studio where, up until then, the DRUM LIBRARY series were made. Fortuitously perhaps, these last two “orphaned” volumes were discovered safe & sound in a storage unit just as Vol.15 was wrapping up. We’ve complied them both here in one special edition volume.”