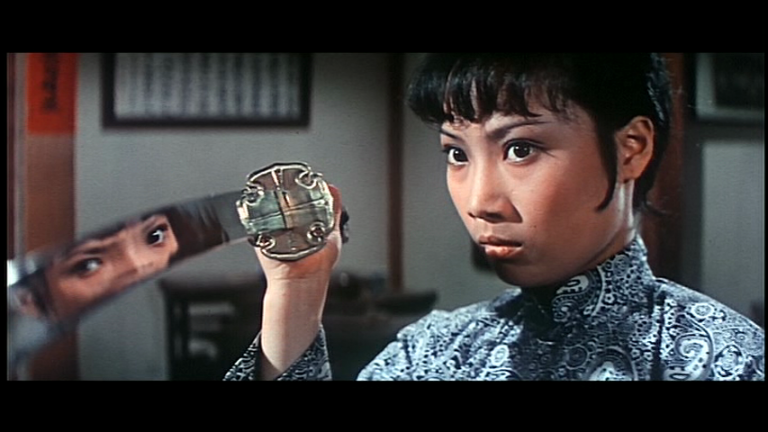 This past Friday, New York’s Metrograph Theater celebrated the 45th anniversary of on of our favorite Kung Fu films starring our favorite lady of Kung Fu, Angela Mao in Hapkido also known as Lady Kung Fu here in the states. Hapkido was one of the first films that I remember seeing of Angela Mao when I was younger and it’s amazing to see how well it has aged as well as the Queen herself who made an appearance at the screening which Hector Martinez captured some of that appearance in the video below.

Check out the original Hong Kong trailer for Hapkido and the U.S. TV Spot for the American retitle of Lady Kung Fu below then pop in your VHS or DVD and screen the entire film to get the lights kicked out of you.