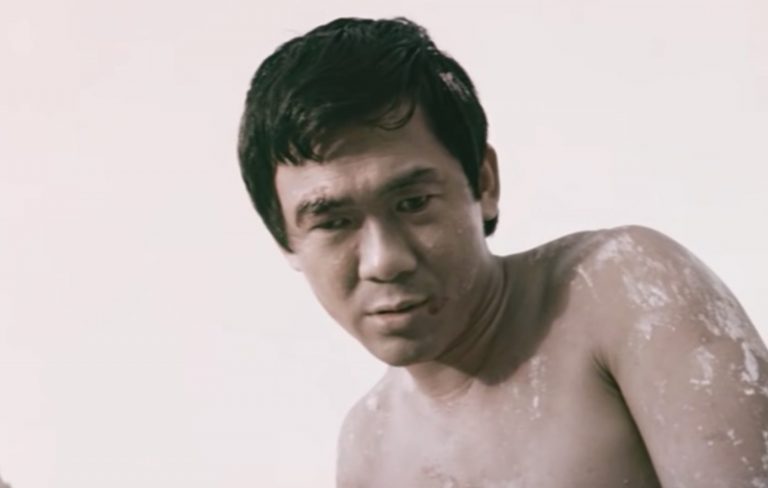 When it comes to history, there’s always something new to be discovered. Whether it’s in music, art or film, there’s something that eventually gets discovered and brought to light that makes collectors or fans excited. News recently broke about about a rare 1973 Martial Arts film from Singapore that was banned by censors and never released, that is until it was eventually shown for the first time in 2005, at a local film festival in Singapore, before being restored by the AFA in 2017.

Ring of Fury was released in 1973, the film was rejected by censors in the country and not approved for public screenings due to its “portrayal of gangsterism and vigilantism at a time when Singapore was aggressively ‘cleaning up’ its national public image,” says the Asian Film Archive (AFA).

“It’s a real story of Singapore in the late 1960s when we still had gangs around collecting protection money. (But the censors) said that you can’t take the law into your hands,” lead actor Peter Chong said.

It has also been revealed that Chong held the only copy of the film for many years, and kept it inside a fridge to preserve it until the AFA restored it in 2017.