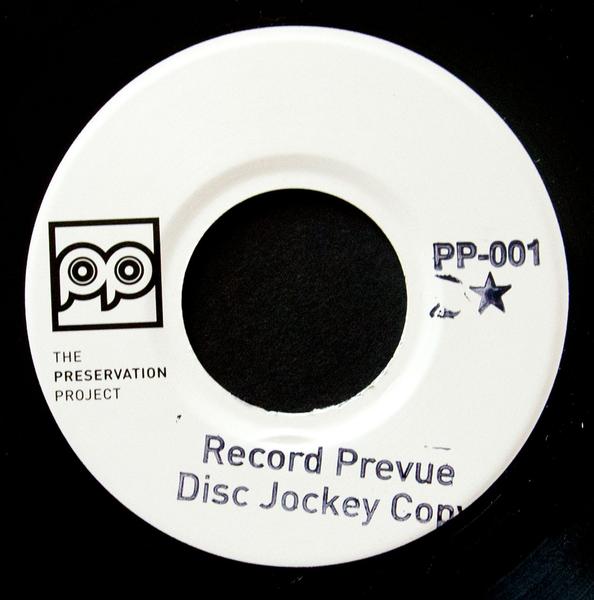 We’ve always held labels that go the extra mile in unearthing projects that hadn’t previously seen the light of day in high regards because lets face it, how many more times can a classic break or funk 45 get bootlegged then “officially reissued” and still be exciting to DJ’s, collectors and music lovers!? That’s not something that we have to worry about with the new release from The Preservation Project, a group of guys that get it and have definitely dug deeper on their first outing.

Some things are just meant to be rediscovered as in the case of a lone acetate recorded at a New Jersey studio in the 1970’s and somehow left behind by the band.  Little else is known about them beyond a recovered acetate with their name and song titles written in ink across a faded label. From the cobwebbed corners of a defunct studio come two forgotten gems that we’ve polished up and proudly present to you now — The New York Underground Funk Band’s “Strugglin’” and “I’ve Been Fooled.”

A double-sider and heavy in every way, raw and funky with top notch sweet soul goodness on the flip that stands tall against anything else that was released during that time. If it’s one to add to the crates, then this is it!

Head over to The Preservation Project to get the goods while it’s still available https://thepreservation.org/products/new-york-underground-funk-band