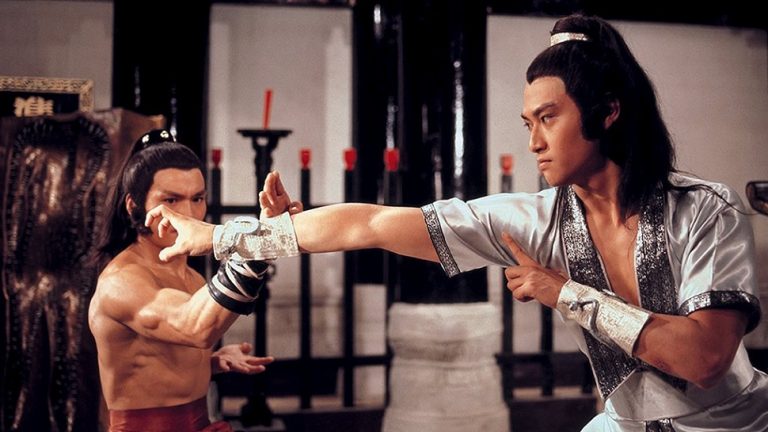 Yesterday marked the 40th anniversary to one of the most influential Kung Fu films to grace the big screen and Hip Hop, Five Deadly Venoms.  The 1978 Shaw Brothers classic holds a lot of weight as one of viewers favorites, although not considered the best in the Venom Mob catalog, it’s the most memorable because of it’s cast, storyline and action.  For the anniversary this past Saturday in New York, Urban Action Cinema celebrated by flying in Lu Feng also known as the Centipede #1 to present an all day theater event showing the Venom Mob films on the big screen just like it the 1970’s all over again.  The weekend was in full on action mode with some of the best action cinema stars doing Q&A’s, receiving awards and celebrating.