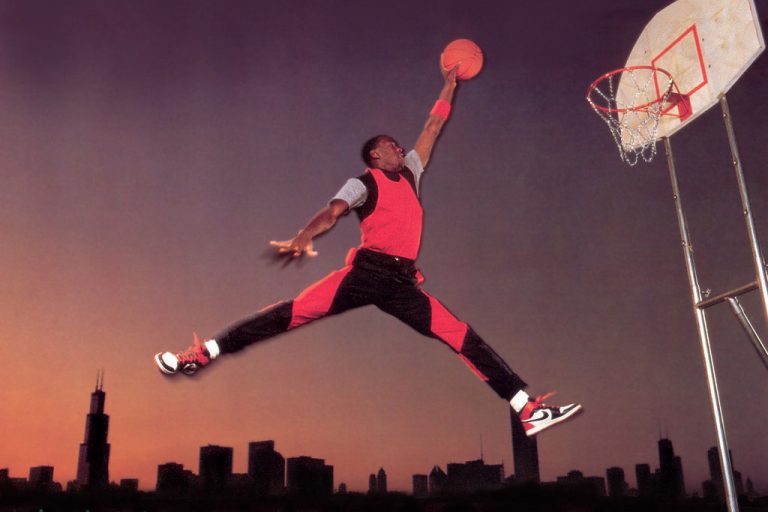 I’ve always been a fan of Michael Jordan the player but never a fan of the Air Jordan sneakers but have always loved the hype around the man, how he played the game and how he was branded along via Nike.  As someone who watched NBA games during that exciting time, it was great to see it all unfold both on the court and pop culturally in the mainstream.  NBA history enthusiast Adam Ryan recently rediscovered the 1988 documentary which recently surfaced online titled Michael Jordan & Co which shows Mike and teammates Charles Oakley and Sam Vincent at the Nike Portland office shopping. Pure nostalgia seeing what tracksuits these guys were wearing, sneakers they were pulling and realizing what you missed out on back in the day.  Footage starts at 14:40 but the entire behind the scenes documentary is a great view itself and was shot was filmed by Jeannie Morris.