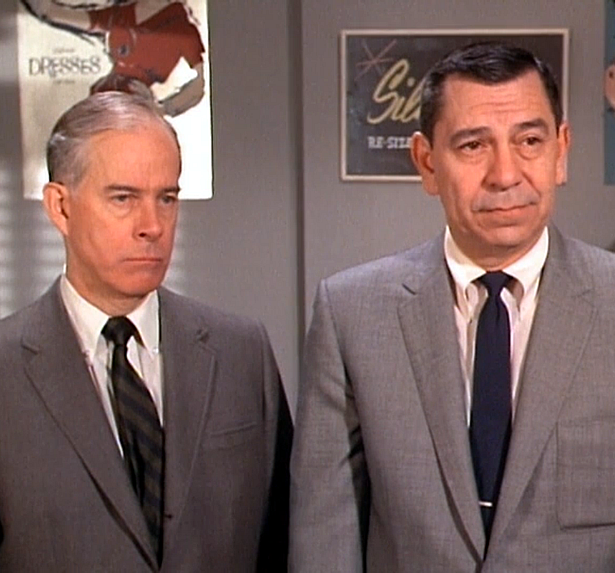 One of the many episodes of late night television that I caught during rerun syndications was Dragnet.  This weekly series followed Sgt. Joe Friday and officer Frank Smith and reenacts real life cases happening in Los Angeles.  In my opinion the most infamous episode of the series for me was “The LSD Story” which follows Friday and Smith as the encounter Benji “Blue Boy” Carver, an LSD user. Because of the then-lack of any laws against the use of LSD, they are unable to make a case against him, and Carver’s parents are of no help. Finally, legislation is passed against LSD use and sale, but by then it may be too late for “Blue Boy”.

This episode is groovy, hippie heavy and and a far out trip in the tube of late night television.