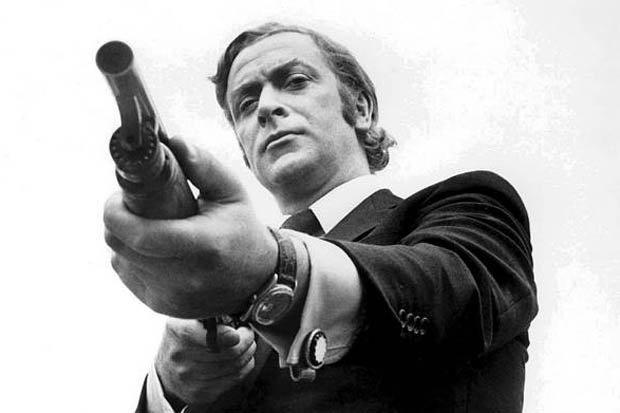 Closing out the night and celebrating the birthday of legendary actor Michael Caine and screening his 1971 classic British crime flick, Get Carter.  The story follows a London gangster, the eponymous Jack Carter (Caine), who travels back to his hometown to discover more about the events surrounding his brother Frank’s supposedly accidental death. Suspecting foul play, he investigates and interrogates, regaining a feel for the city and its hardened-criminal element; with vengeance on his mind, the situation builds to a violent conclusion.

Caine and Hodges had ambitions to produce a more gritty and realistic portrayal of on-screen violence and criminal behaviour than had previously been seen in a British film. Caine incorporated his knowledge of real criminal acquaintances into his characterisation of Carter. Hodges and cinematographer Wolfgang Suschitzky drew heavily on their backgrounds in documentary film. This—combined with Hodges’ research into the contemporary criminal underworld of Newcastle (in particular the one-armed bandit murder), and the use of hundreds of local bystanders as extras—produced a naturalistic feel in many scenes.