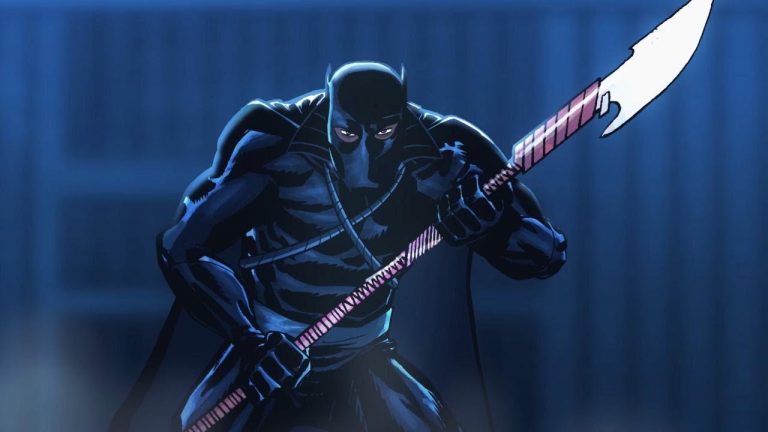 With the success of the Black Panther movie, everyone seems to be going Panther crazy which is great and shows just how far comic book movies have come but also that a character like Black Panther who isn’t really mentioned when talking about comic heroes has surpassed the more known characters, in the box office at least and hopefully this will translate into comic sales as well.  My question though is has everyone been hiding under a rock for the last 20 years and not in the know on the character or it’s 2011 Marvel Knights Black Panther animated series that aired on television which almost no one seems to know about!? I get it, comics have always been considered nerdy, but once it hits theaters then it’s cool for everyone else. I guess better late then never that you should get hipped and here’s the perfect way to do just that.

It seems that the series has gotten a re-launch and Marvel uploaded all of the episodes to their YouTube account which you can now stream in it’s entirety.