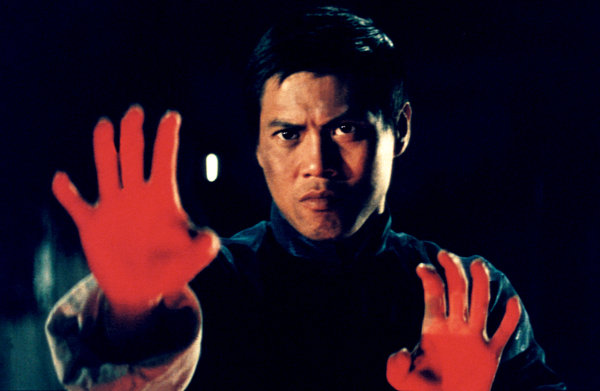 This past Wednesday marked the 45th anniversary of the Kung Fu classic film, 5 Fingers of Death starring Lo Lieh.  This Shaw Brothers film made it’s big screen debut in 1973 and was the first Kung Fu film to land on American soil and in the theaters which captivated audiences and spawned the Kung Fu craze. Originally titled King Boxer in other regions but known as Five Fingers of Death here in the states to make it sound more violent and to grab the attention of moviegoers.