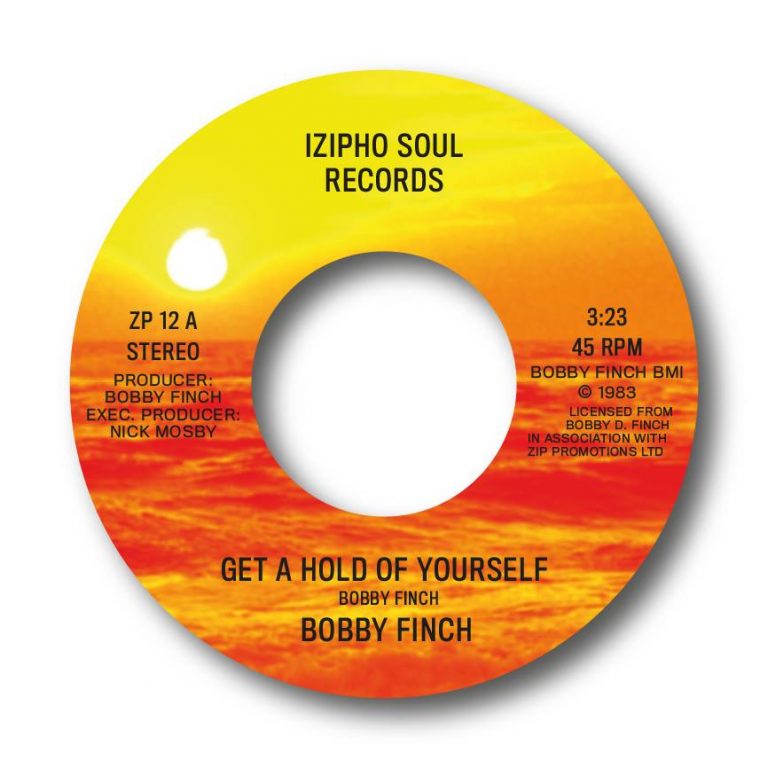 Bobby Finch – Get A Hold Of Yourself

It’s a beautiful day here in Philly and the sounds of sweet soul music is all in the air here at Nostalgia King and what better way to compliment that playlist than with the upcoming release (and another scorcher from Izipho Soul) of a Baltimore to Philly Modern Soul rarity from Bobby Finch. Originally released in 1983, “Get A Hold of Yourself” featured a who’s who of Philly musicians who had only a days worth of studio time to create this gem but Bobby Finch wanted more.  Izipho Soul got in contact with Bobby to reissue his 7″, one side with the original mix and the flip featuring an all new, previously unreleased mix which sounds amazing!  Izipho Soul is really going in and unearthing these lesser known, yet essential pieces for music lovers and DJs to introduce to audiences of today.