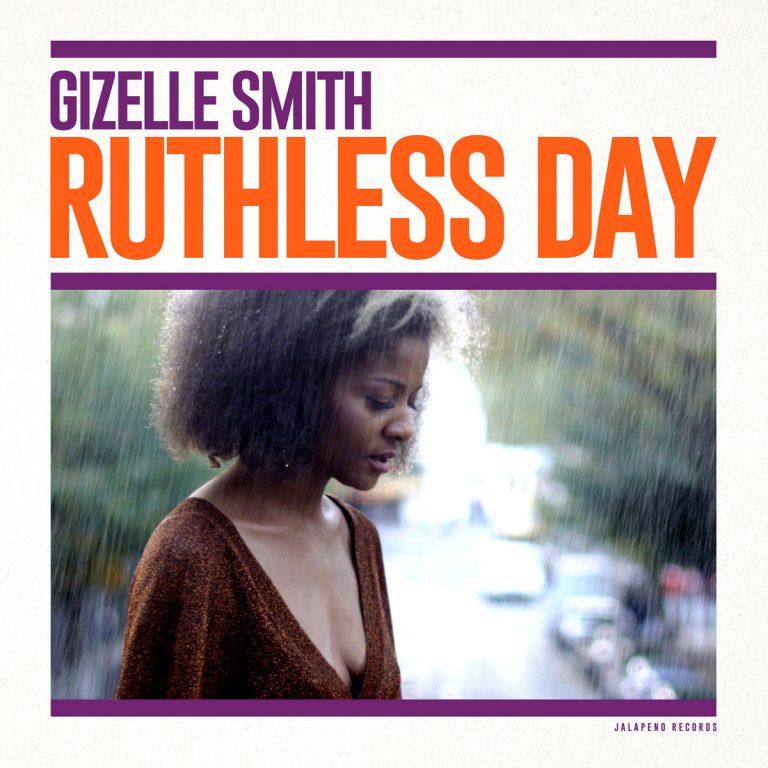 If you’ve made your rounds about the funk & soul scene then you’ve no doubt heard of, played out or come in contact with the soul sister by the name of Gizelle Smith who has recorded and dropping 45’s and LPs since 2008 and even has a Grammy nod under her belt. Born to a Seychellois mother and an American father who was a band member of legendary Motown group ‘The Four Tops’ Gizelle was raised in Manchester, UK with a multicultural upbringing steeped in soulful music from the very beginning and it definitely shows today with her new album “Ruthless Day” and accompanying video single that just made it’s debut.

“Expansive and exhilarating, the record ranges from delicate honey dripped soul through psychedelic funk freakouts, complete with strutting beats and emotive lyrics. Gizelle’s energy and personality are undeniable and both shine through in every track on the record. It’s an energetic and harmonically rich, funk record with exciting arrangements that at times remind of Rotary Connection and Cymande in their prime. Yet it’s also undeniably modern and relevant in the vein of artists like Childish Gambino, Thundercat and Mr Jukes. ” – Willwork4funk