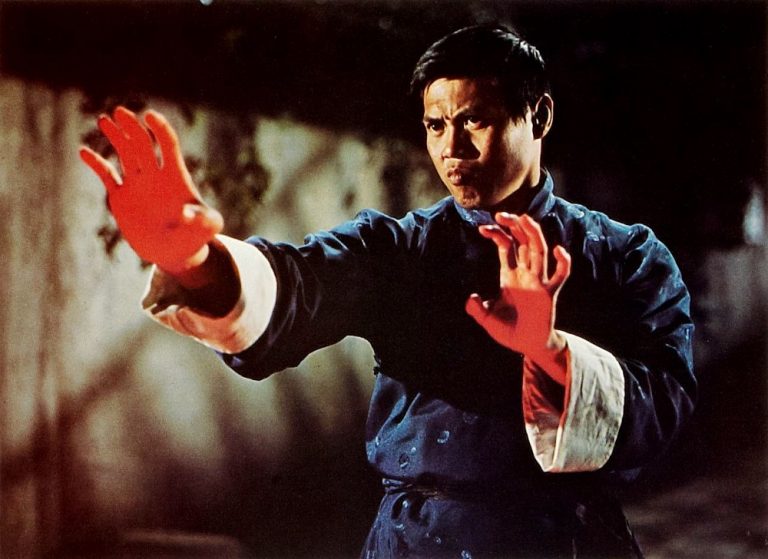 When it comes to the OG’s that have seen and done just about everything during the early stages of development and before reaching pop culture status, New York residents of yesteryear might very well hold the title for being hipped early on especially those residing in the Bronx.  Our next guest here at Nostalgia King who came through with a top 5 list shouldn’t need any introduction but for the sake of formalities, let’s just say he’s legendary on multiple angels. From his early days of running with The Magnificent Force, to being one of the longest active members of the Rock Steady Crew, down to being an intricate part of the Voltron like Electric Boogaloos and even finding time to still grab a can and represent on the walls under his TC5 non de plume, there’s no doubt that Mr. Wiggles is super duper official!

Wigz is a student, yet a master at the same time and a person who understands the master / student relationship and how could he not? After all, if you were into Hip Hop in the early days then you most likely went to the theaters to see Kung Fu flicks which goes hand in hand with the culture and there was always the master / student relationship in those movies.  So we wanted to find out from Wiggles what his top 5 movies are and he was gracious enough to drop the jewels on us and we’re passing them off to you.