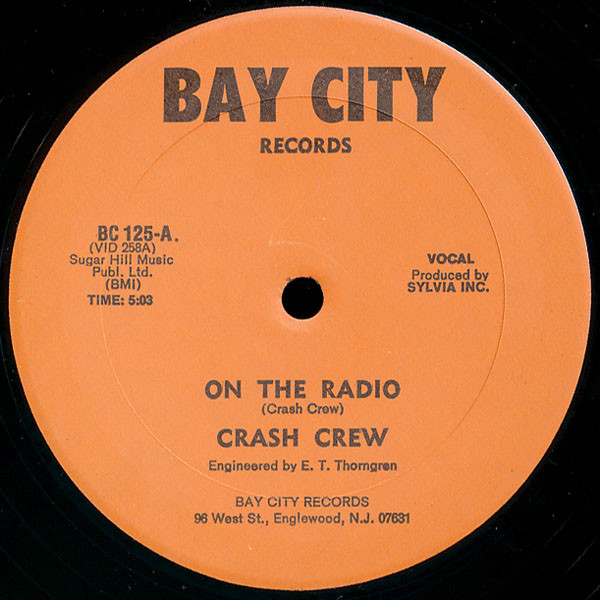 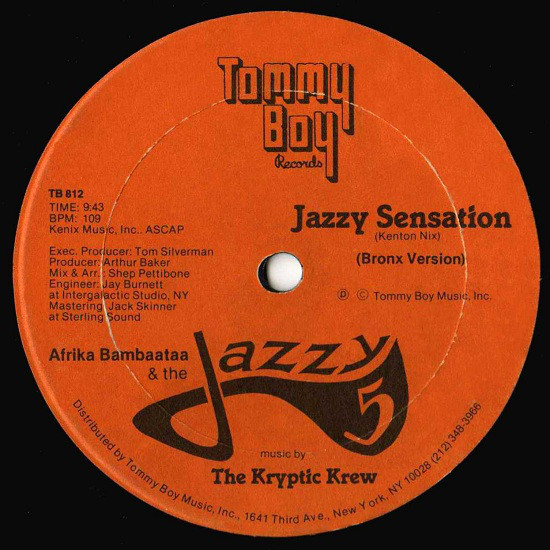 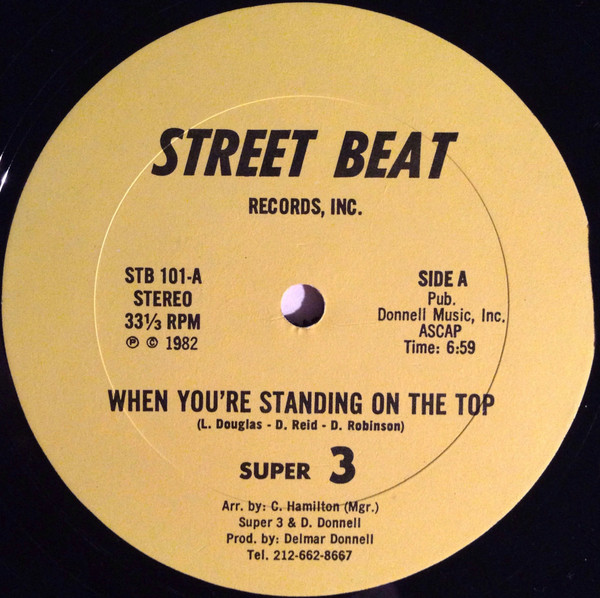 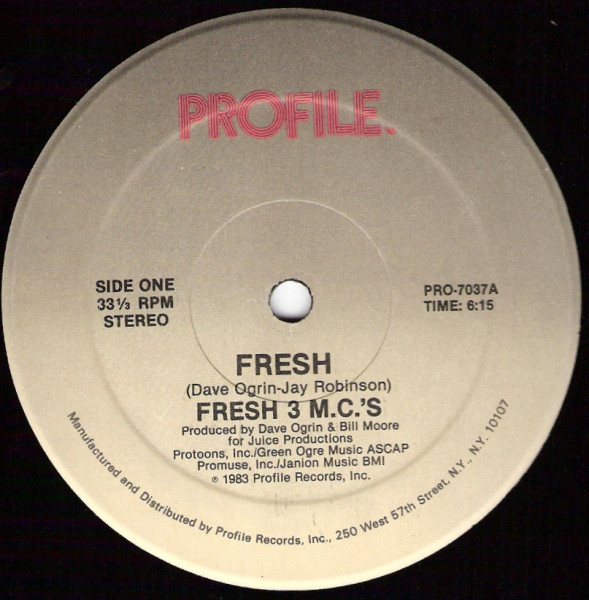 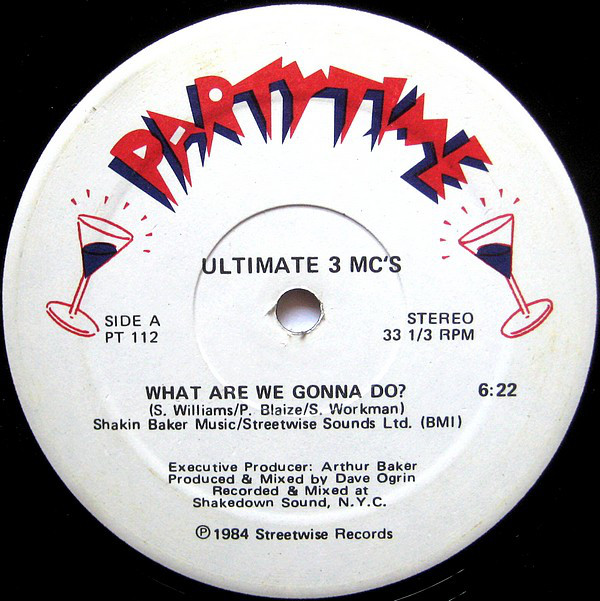 There was an era when the rap 12″ reigned supreme, a time where we would patiently wait for the newest release so that we could hit the record shop to drop $1.99 on a single and get maximum listening hours in before the next would hit the bins.  In this list (not necessarily a definitive list), I’ve picked 5 pre 1986 12″ that helped to shape my future rap listening palate and build a collection of some of my favorites that hold prime real estate in my crates.  The list also represents those recorded with a crew and not a just solo MC.