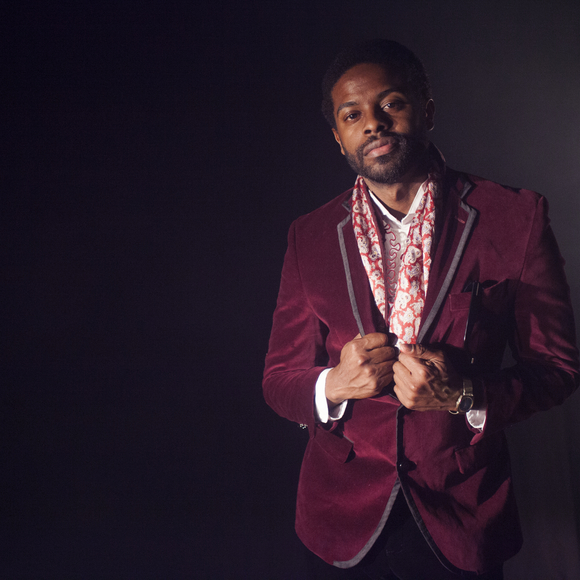 I’ve known Adrian Younge since 2009, before the time the film Black Dynamite had hit theaters and was making it’s debut at New York Tribeca Film Fest which we hosted the screening afterparty and I spun a 4 hour set of funk & soul 45’s to a who’s who audience in attendance. During that time I’ve witnessed his growth in the industry, the same others have witnessed mine and made impacts in our respective lanes. A musician and composer who takes his craft seriously, Younge has become a go to when the topic of vintage analog equipment is concerned and the latest video series by Moog goes deeper into his thoughts and perspectives.