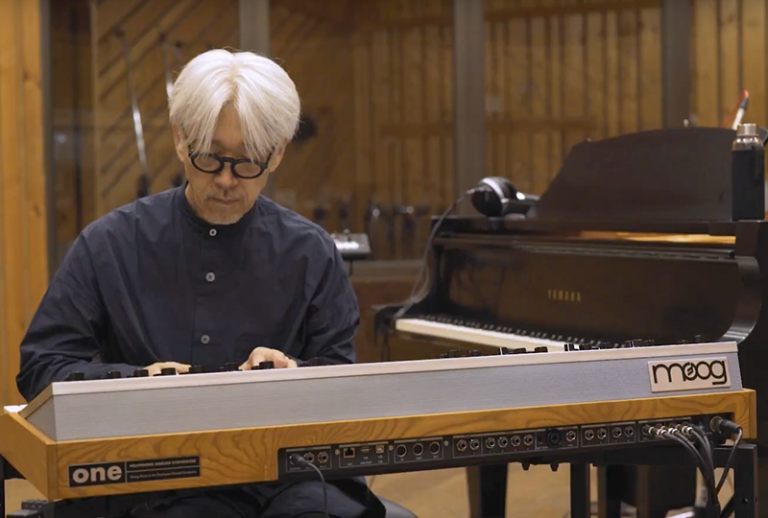 Making it’s grand debut, Moog’s introduces it’s first polysynth in over three decades with some of the biggest names giving it a test run in this new unveiling video including the likes of Ryuichi Sakamoto, Suzanne Ciani, Robert Glasper, Lonnie Smith and more. Produced in two different models, the Moog One comes in an eight-voice and 16-voice models where each voice is made up of three VCOs and two independent analog filters, while an extensive set of onboard effects allow for what Moog describes as “deeply layered, evolving soundscapes”.

“Moog says that these new functions are an extension of company founder Bob Moog’s philosophy, which was to build tools for artists to achieve their creative vision”