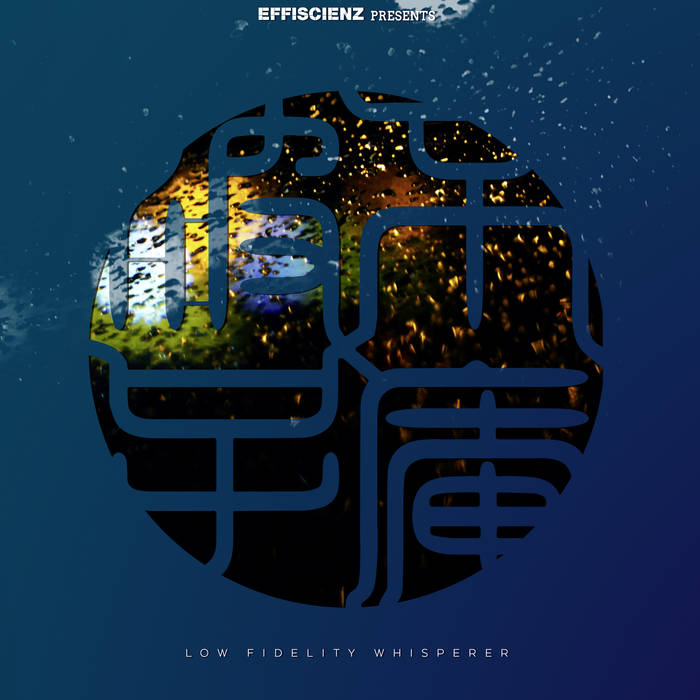 When it comes to being an independent artist or producer who has the drive to spend countless hours in the lab creating projects to release, they’re living in the perfect time with so many outlets to bring things to the public. One of the hardest working producers on the scene is without a doubt Funkonami who along with a handful of other producers have been dropping some choice instrumental albums perfect for any occasion. His latest project, Low Fidelity Whisperer following up his previous outings, “Deep Into The Forrest” (2016) and “Into The Deep Ocean” (2017) and see’s the producer dropping a 14 cut SP1200 laden  soundscape filled with heavy drums, samples, cuts and scratches.  I always champion producer projects especially done with style and Funkonami continues to keep a sound that needs to be heard relevant to his core audience and beyond.