Korean Streetwear Brand – Into The Deep 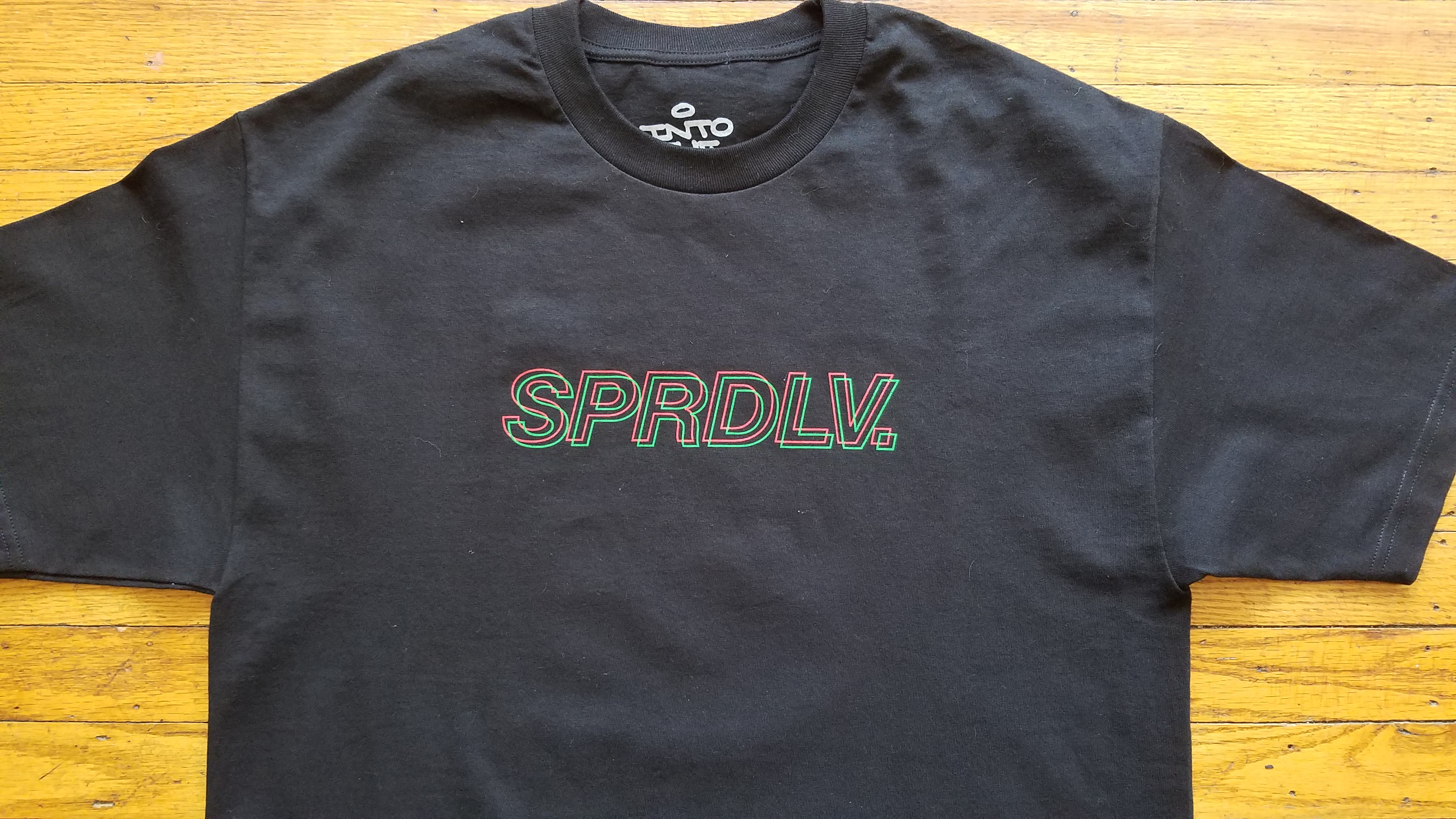 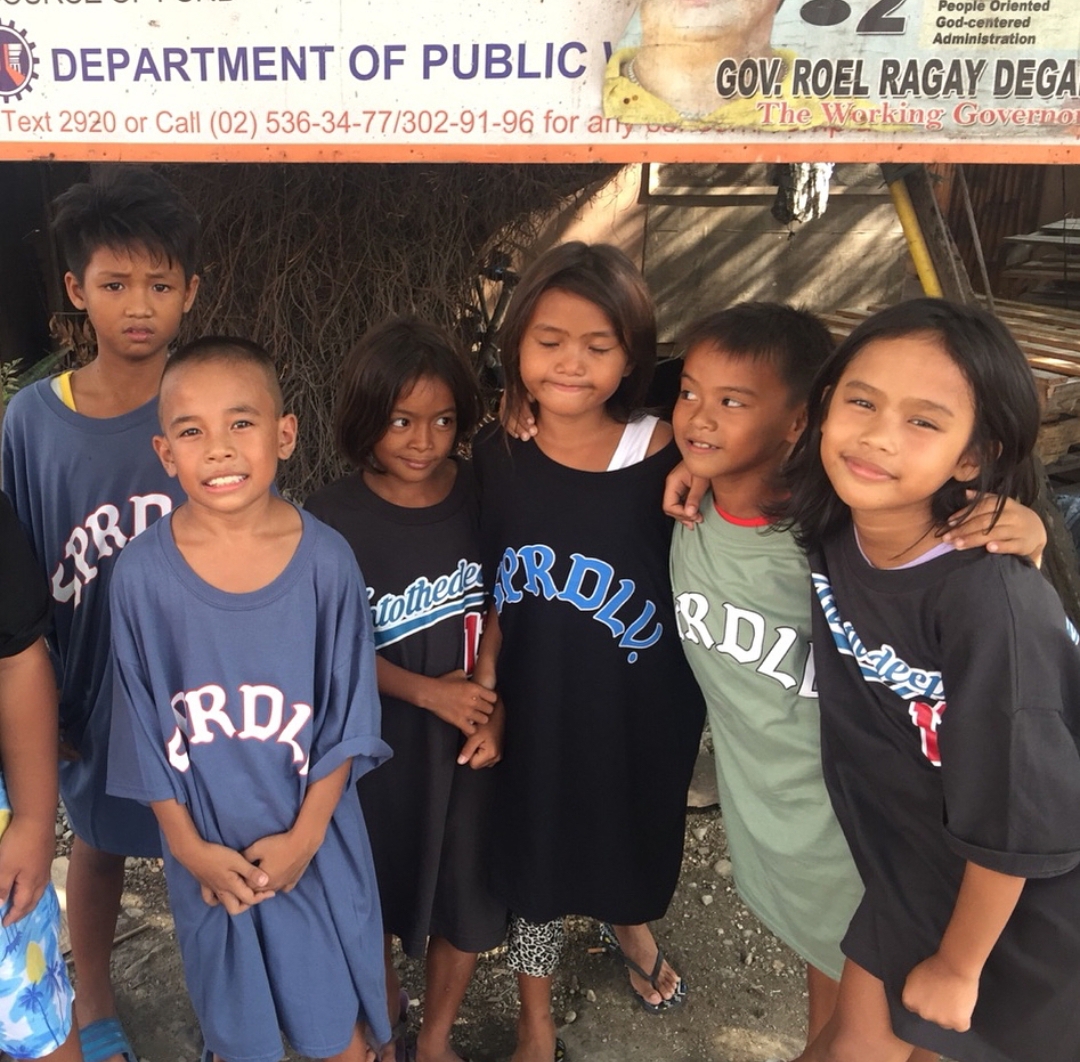 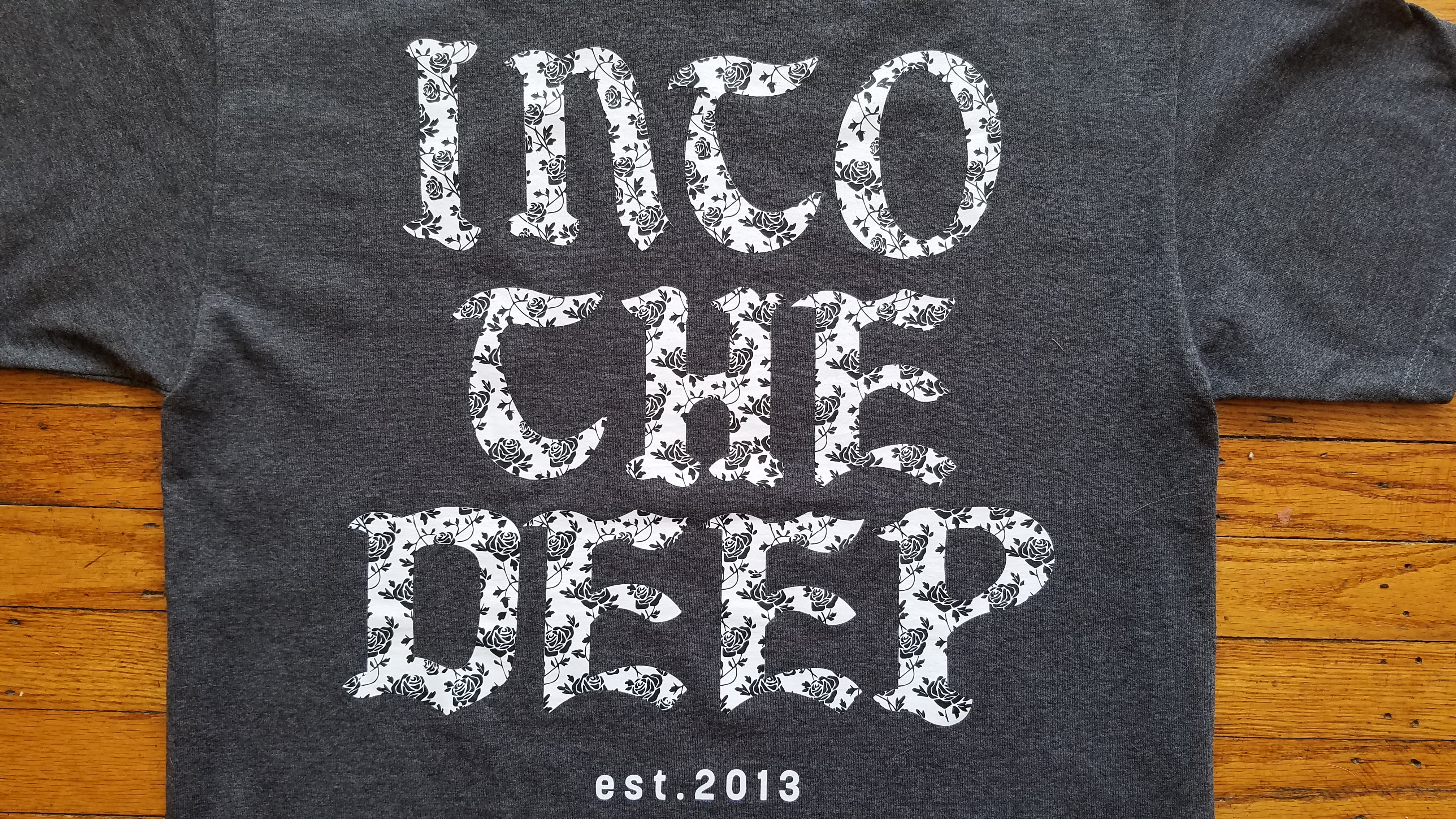 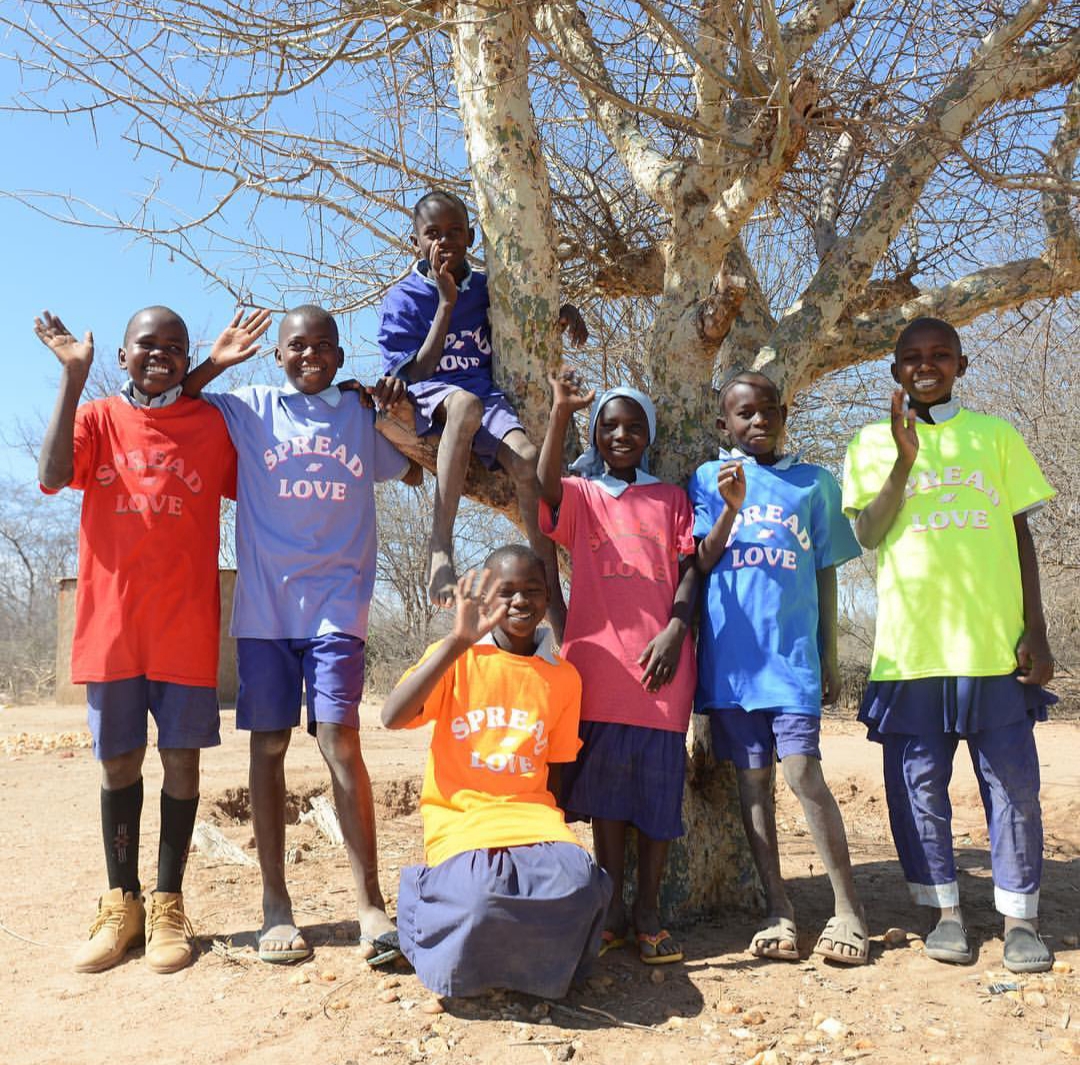 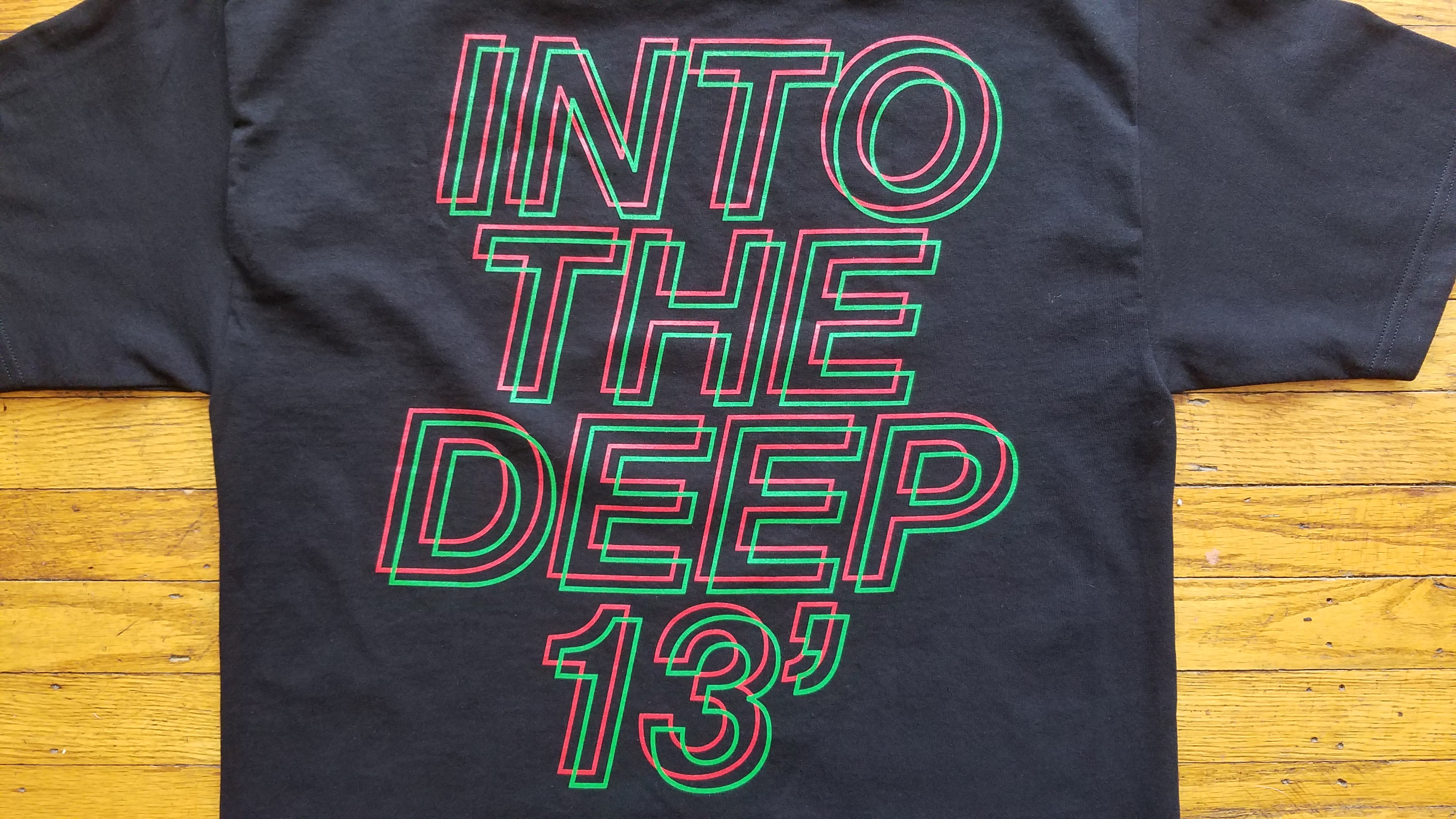 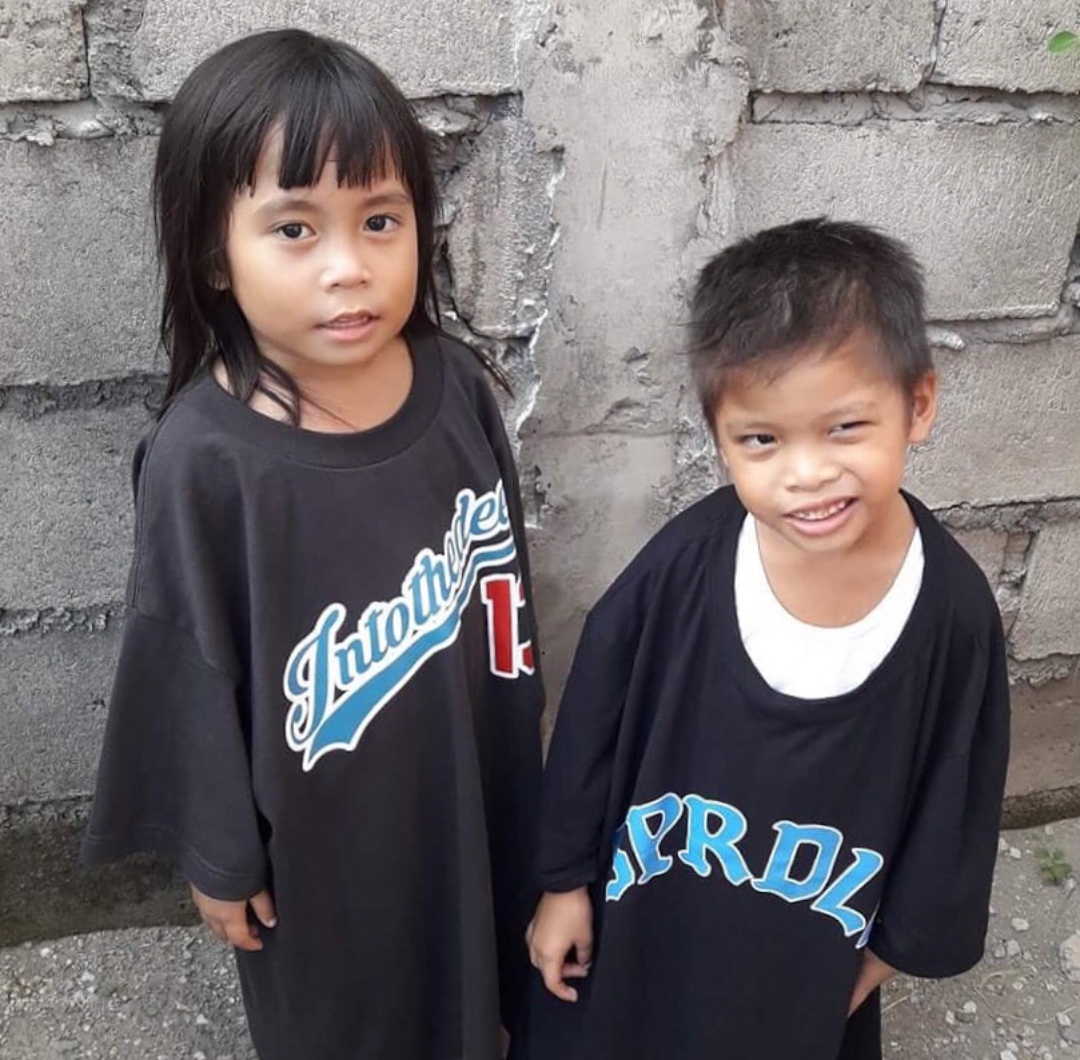 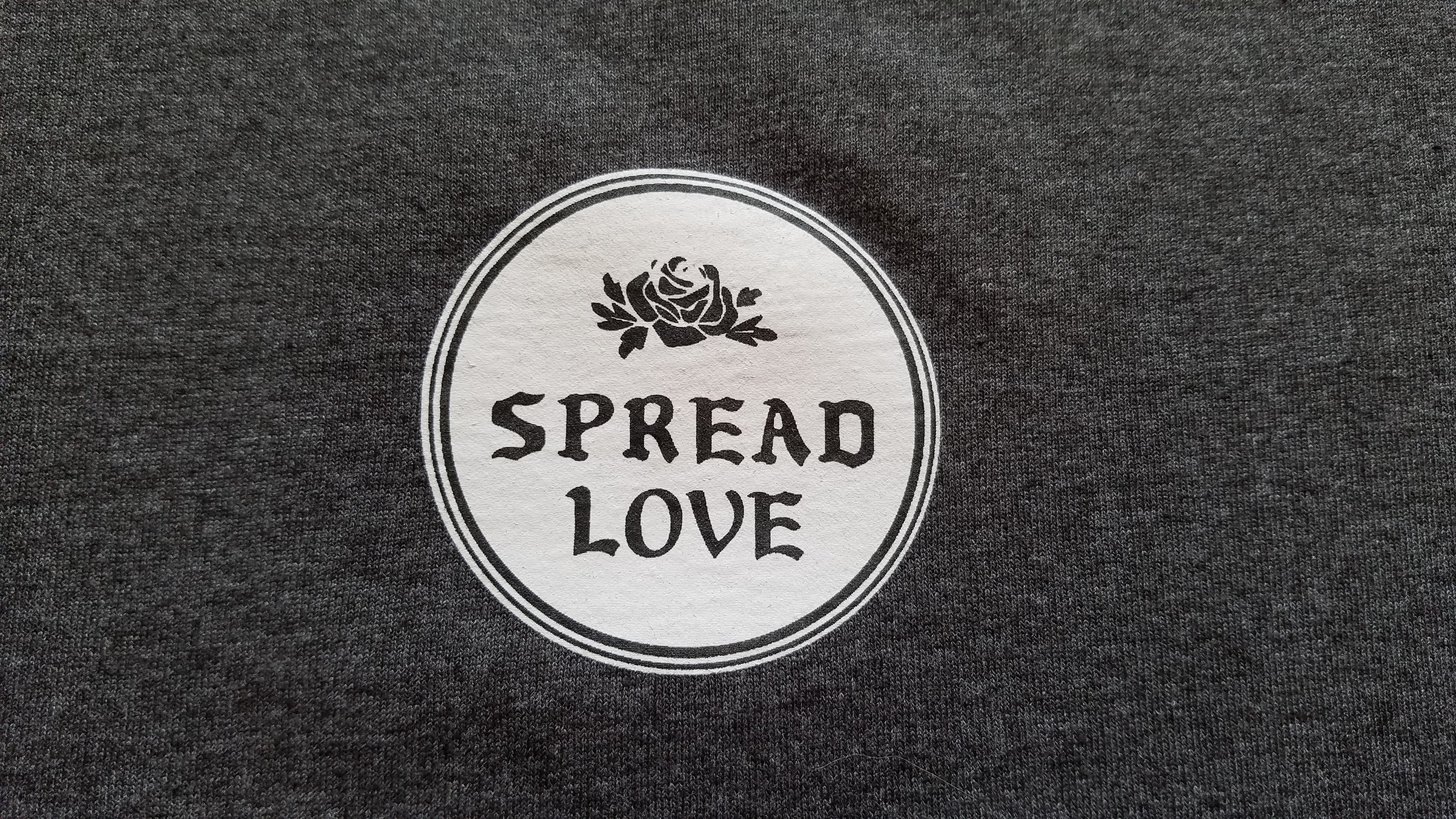 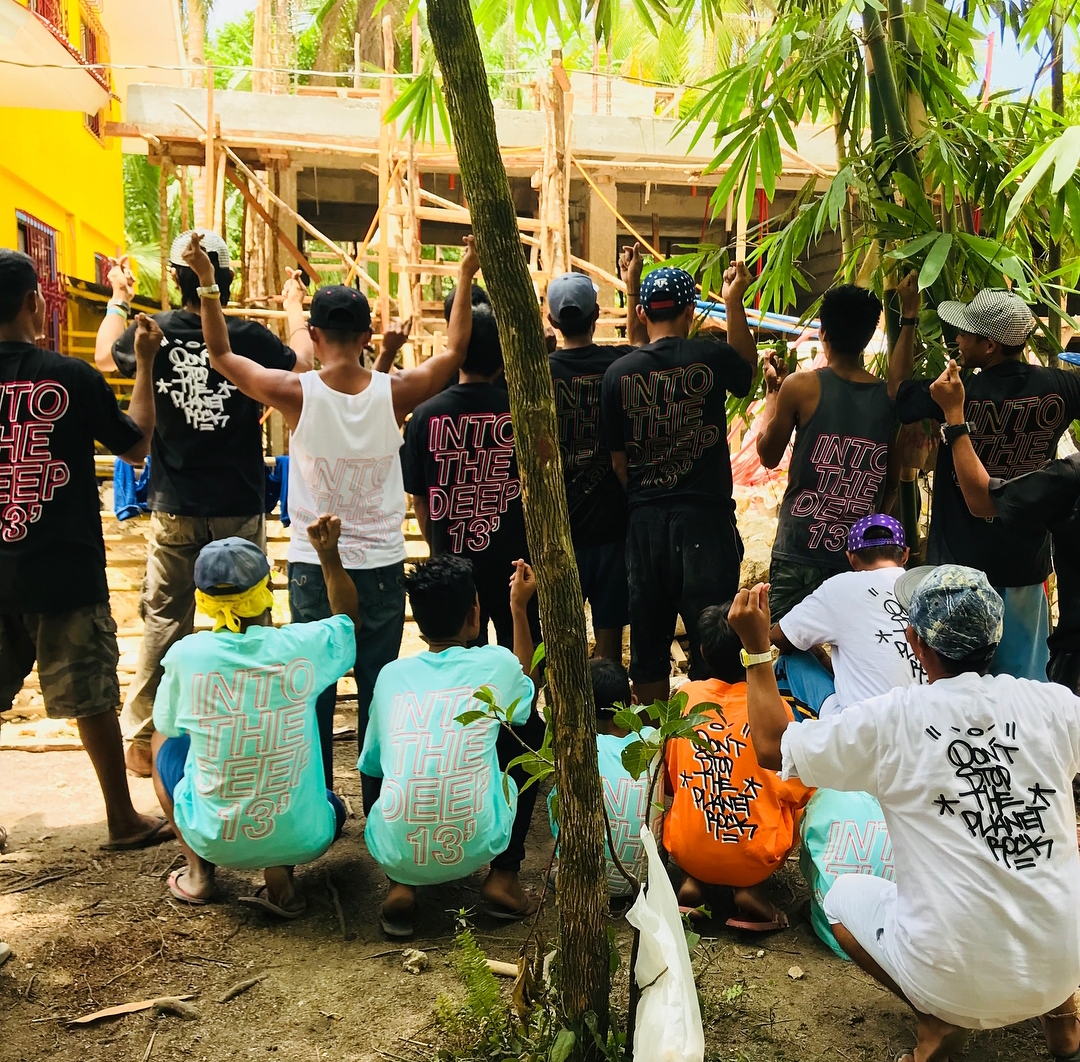 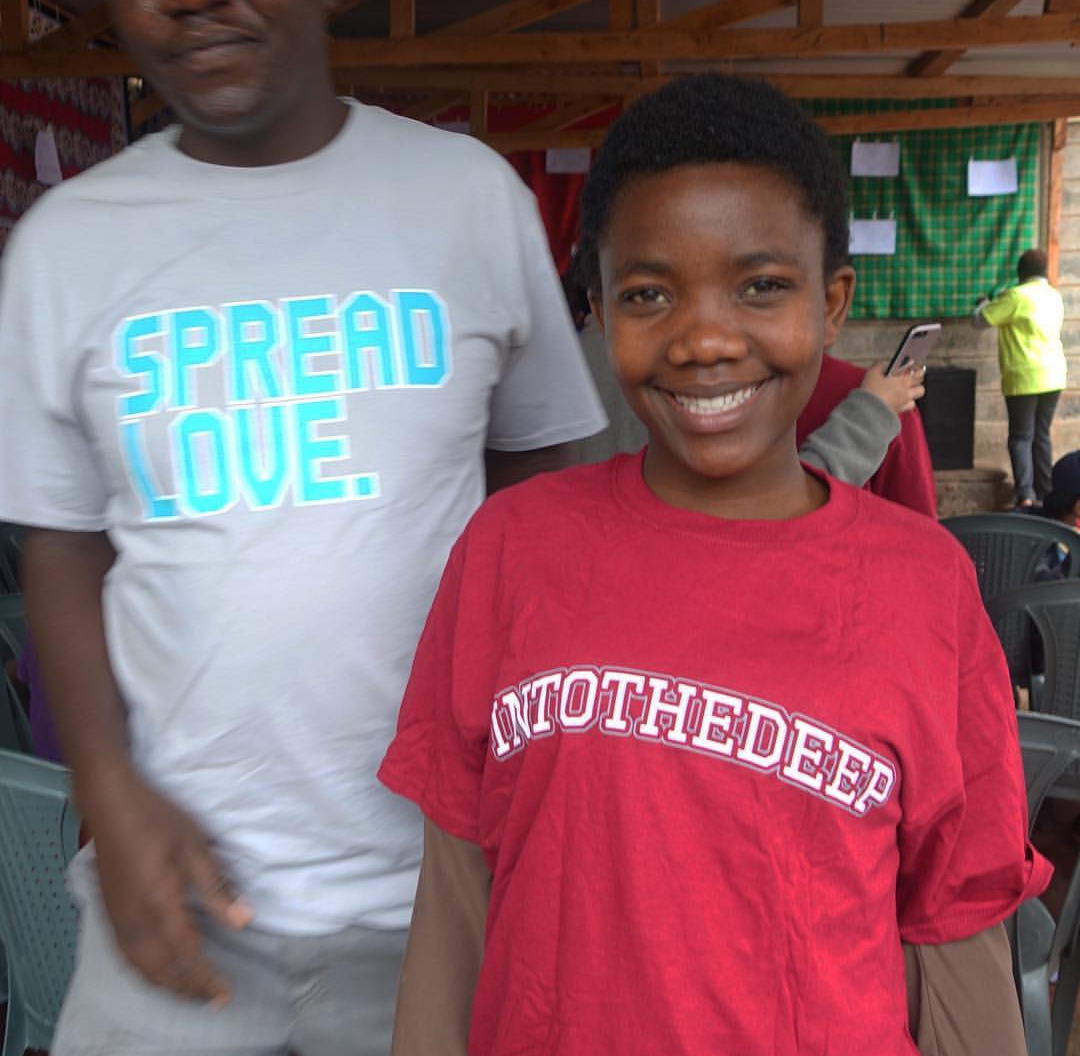 I always love seeing the progression of people and their passions and how they move about to create things.  One of the first people that I was introduced to and connected with via good friend and promoter, Cue on my first trip to Seoul Korea back in 2008 was Brain B. After a few discussions with him, I understood that he was an important person to know and work with because of his love of Hip Hop culture and preserving it for the scene within Korea amongst the B-Boy’s and B-Girls.  A couple of years later he brought me in to play at his jam and to do a lecture at Hanyang University to discuss Black culture  into Hip Hop Culture and then music of the culture (original article and photos can be read here: https://nostalgiaking.com/2017/08/15/skeme-richards-lecture-at-hanyang-university-seoul-korea/ ). Since then, Brain B has been steadily building and started is clothing brand Into The Deep in 2013.  One of the things that I really love about him and the brand is his need to give back to people view his “Spread Love” modo is that for every shirt that is purchased, he sends donates a shirt to people who are less fortunate.  Two of the many places that he donates to are the youth in both Kenya and Phillipines. That’s a beautiful thing and something that I highly co-sign when people give back or offer a helping hand in times of need.

Head over to http://intothedeep.co.kr/index.html to check out the line of clothing and hopefully you’ll see something you like and make a purchase.