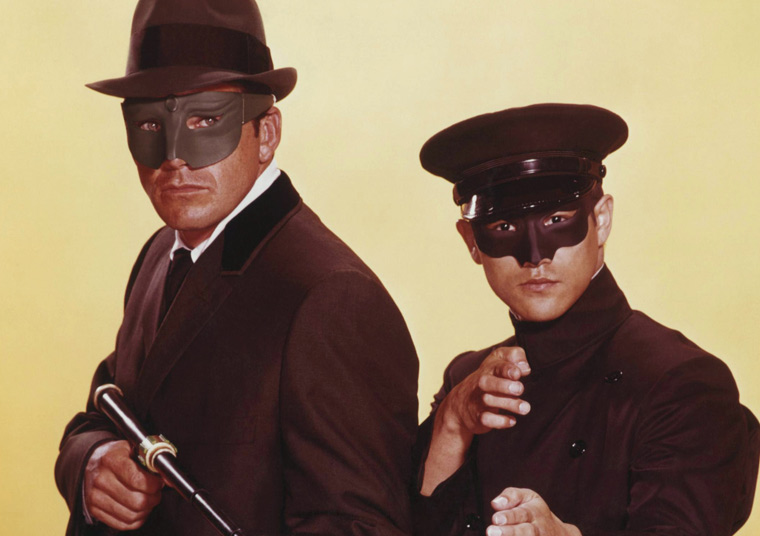 Today marks the 52nd anniversary of The Green Hornet television show starring Van Williams and the legendary Bruce Lee (Kato) which made it’s debut in 1966. Playboy bachelor and media mogul Britt Reid (Van Williams) is the owner and publisher of the Daily Sentinel newspaper, but as the masked vigilante Green Hornet, he fights crime with the assistance of his martial-artist expert Kato, Britt’s crimefighting partner, and his weapons-enhanced car, the Black Beauty (license plate V-194). On police records, the Green Hornet is a wanted criminal, but in reality, the Green Hornet is masquerading as a criminal so that he can infiltrate and battle criminal gangs, leaving them and the incriminating evidence for police arrival. Beyond Kato, Britt’s dual identity is known only to his secretary Lenore “Casey” Case and District Attorney Frank P. Scanlon.

The series only lasted one seasons and 26 episodes but it’s been a classic to many fans especially those of Bruce Lee.