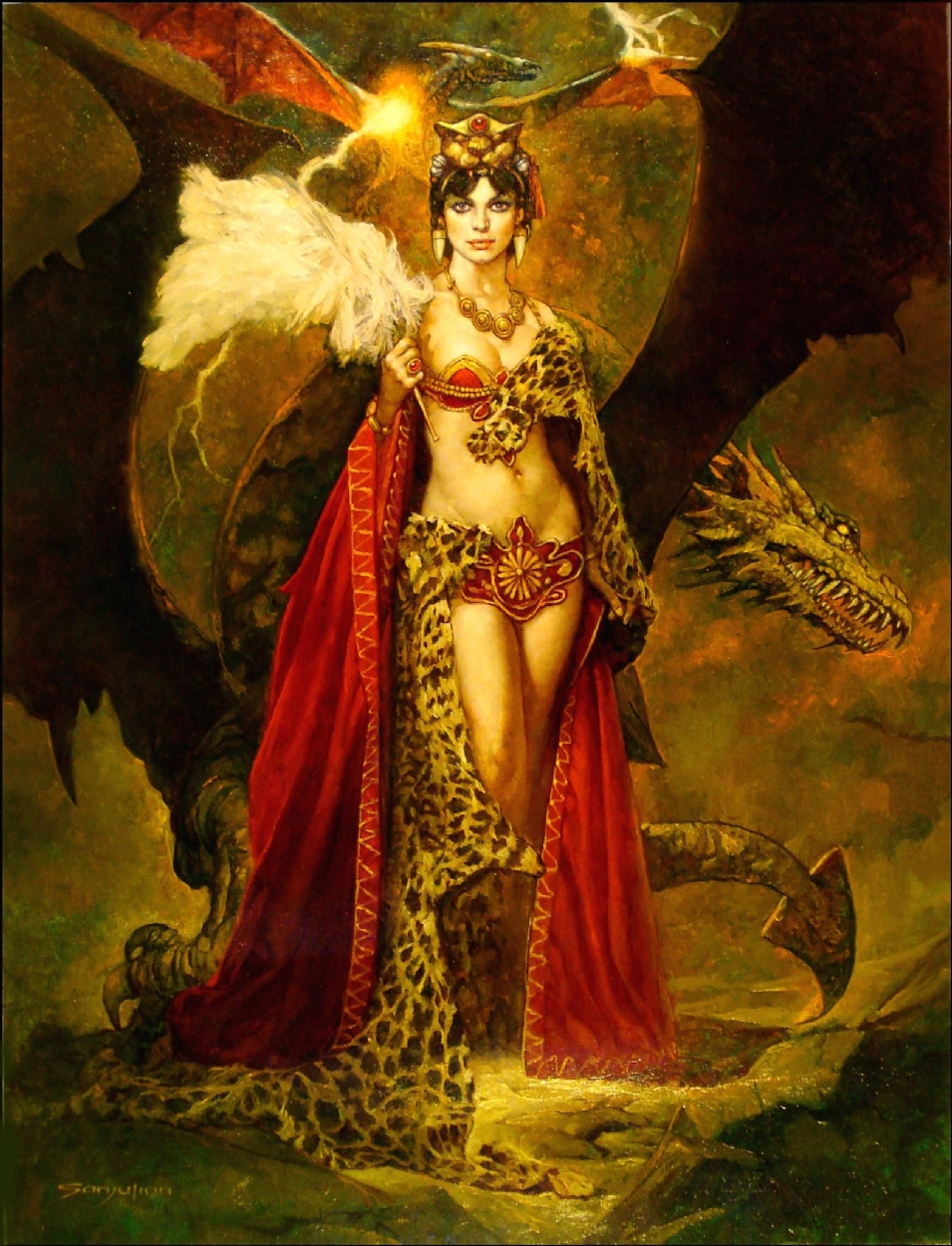 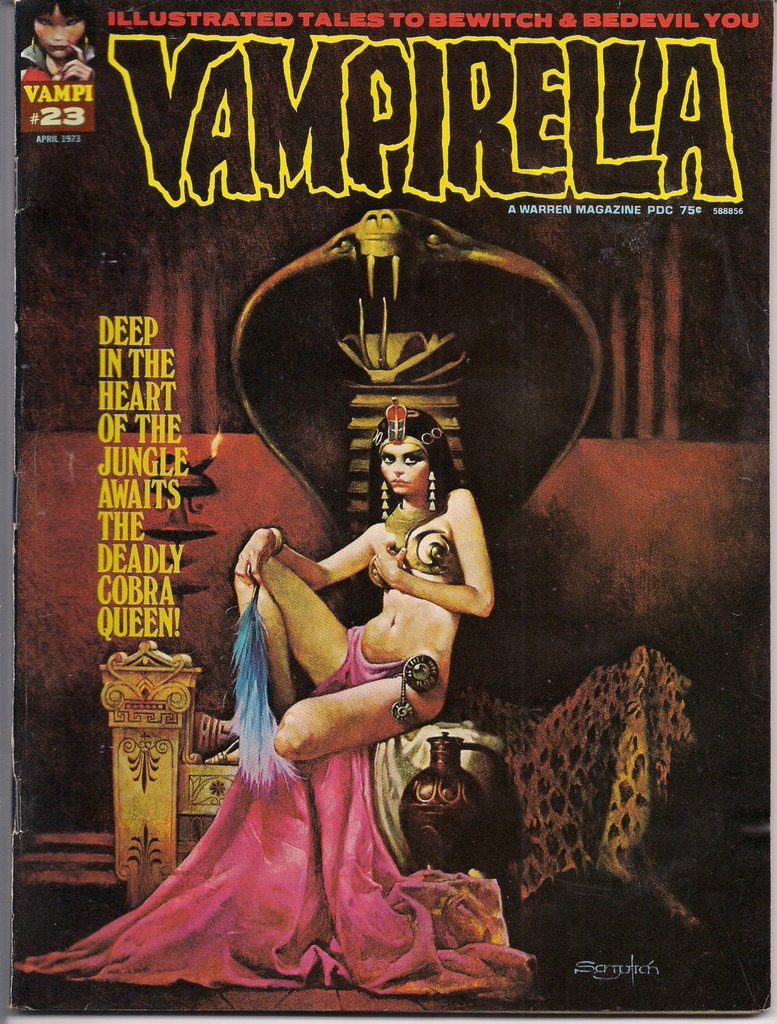 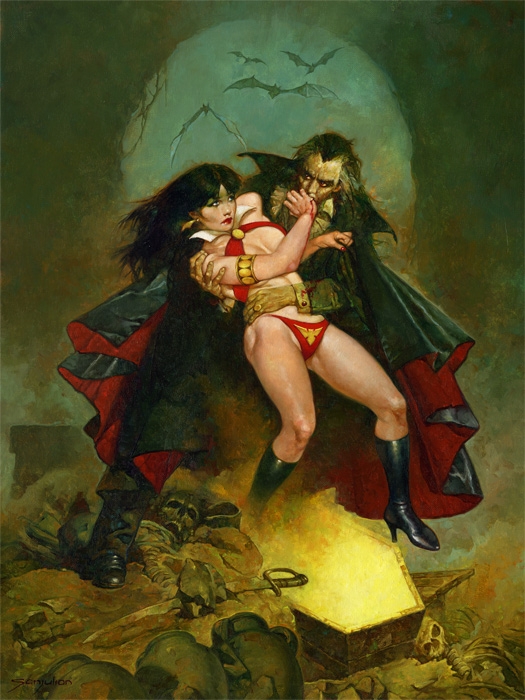 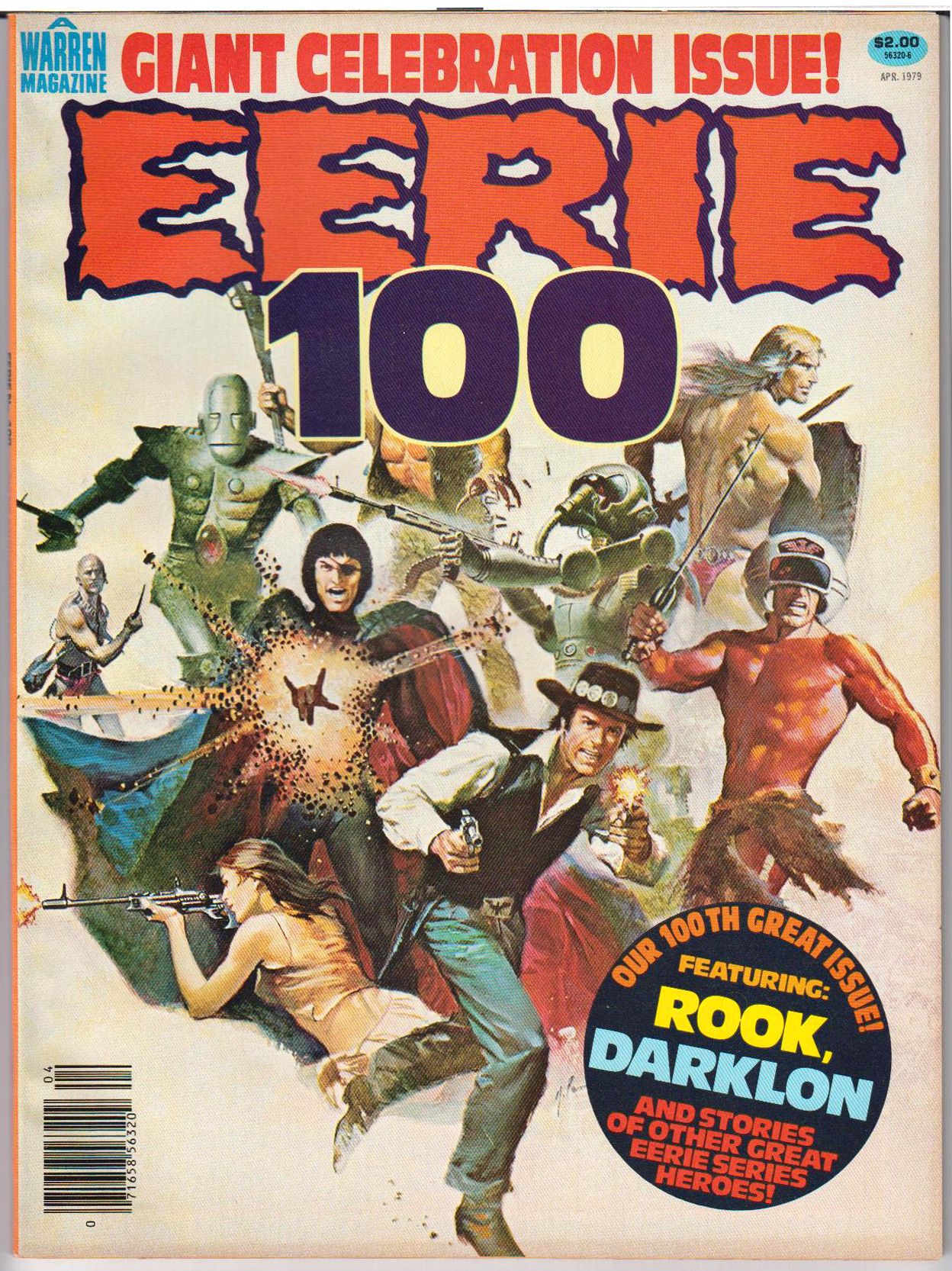 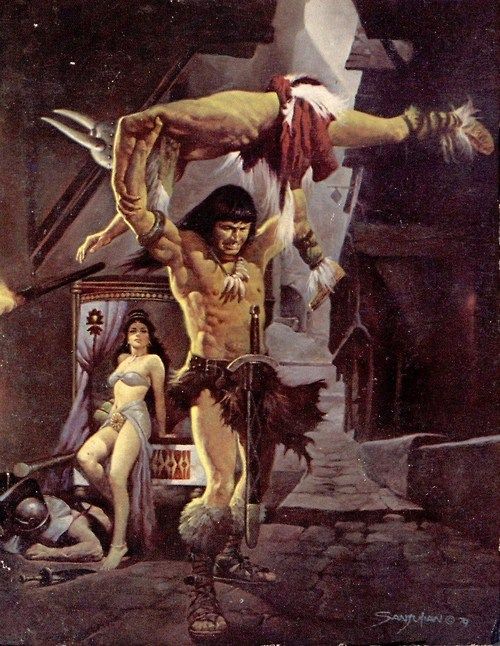 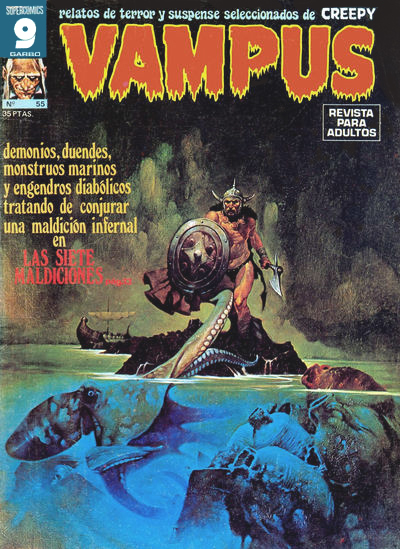 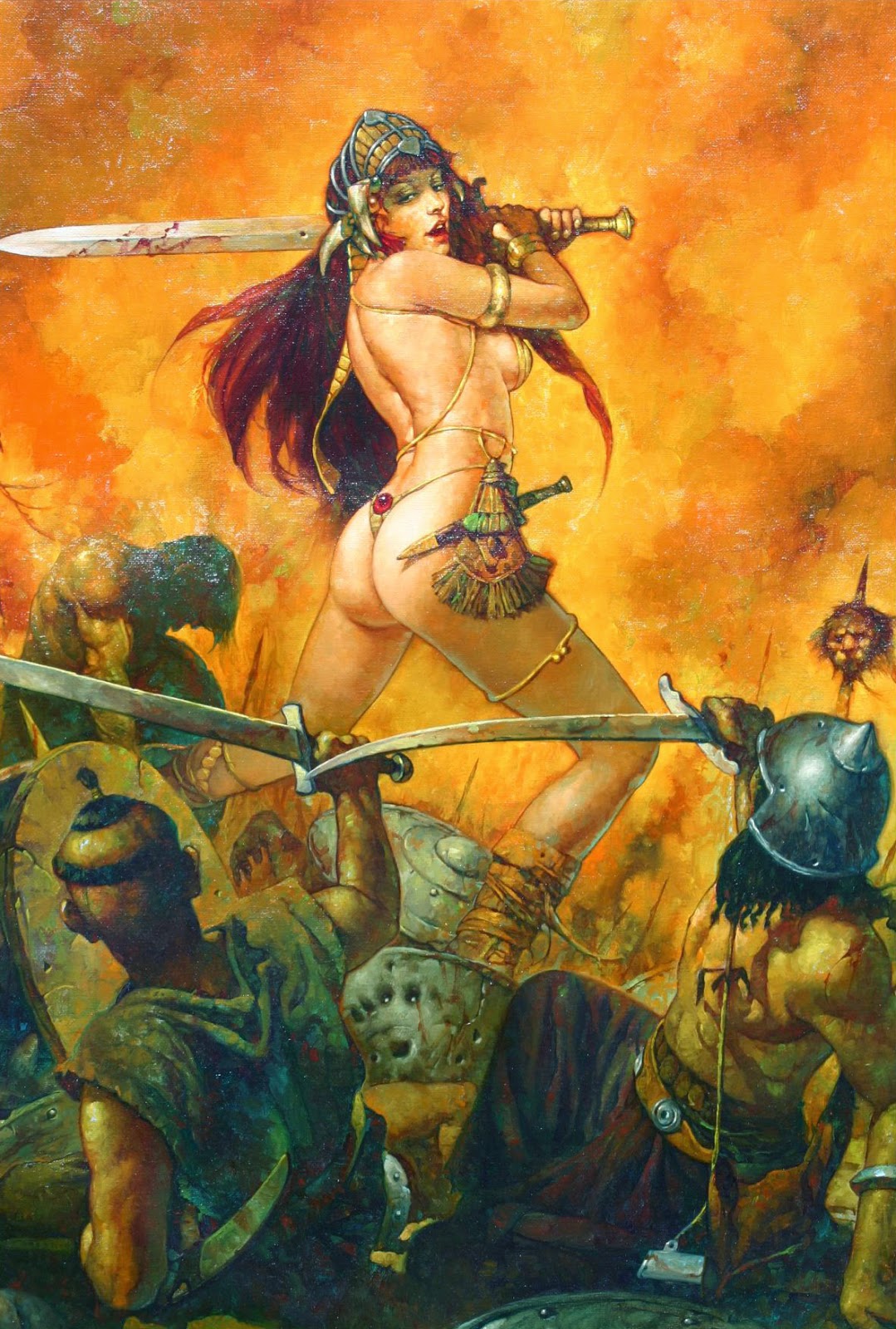 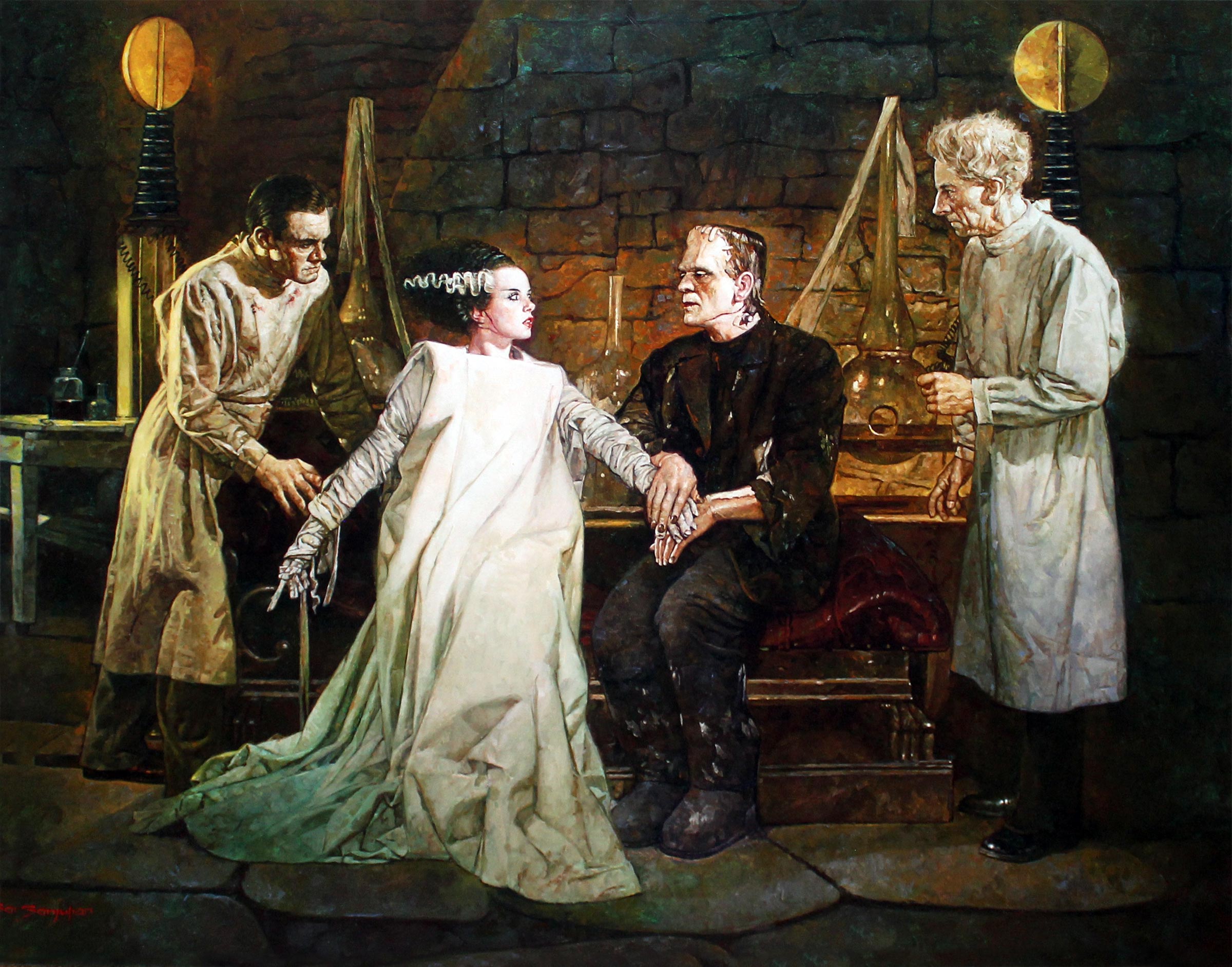 As a kid growing up, one of the things that attracted us most to comic books and magazines were the covers of super heroes and often times more graphic illustrations of horror, mystery and warriors and woman. One of the most famous artists who covered more than his fair share of covers to our favorite magazines was Spanish painter, Manuel Pérez Clemente but more commonly known as Sanjulián who began working for Selecciones Ilustradas circa 1962, and Warren Publishing in 1970.

Some of his covers include issues of Eerie, Creepy, Vampirella, Famous Monsters and Conan.