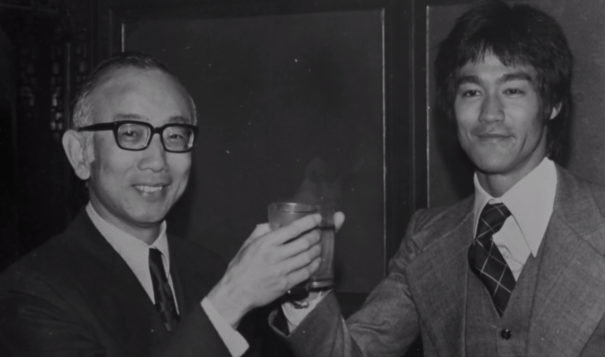 Today marks a sad day in cinematic history and for Kung Fu film lovers as word hit that the legendary Hong Kong producer Raymond Chow passed away at the age of 91.  Early in his career, Raymond Chow worked as Chief Executive of Shaw Brothers Pictures and left the company in 1970 to start his own brand, Golden Harvest which helped launch the careers of some of the most loved actors in the Martial Arts genre including Jackie Chan, Angela Mao, Carter Wong and of course, Bruce Lee.

Chow brought Bruce Lee to the big screen with the 1971 debut of The Big Boss which helped not only Bruce become a known face but also bringing in substantial revenue into the company. During the 1980’s, the star of the show and Golden Harvest’s face was none other than Jackie Chan.  Throughout Chow’s career, he produced over 600 films of varying genres from action to comedy and everything in between.