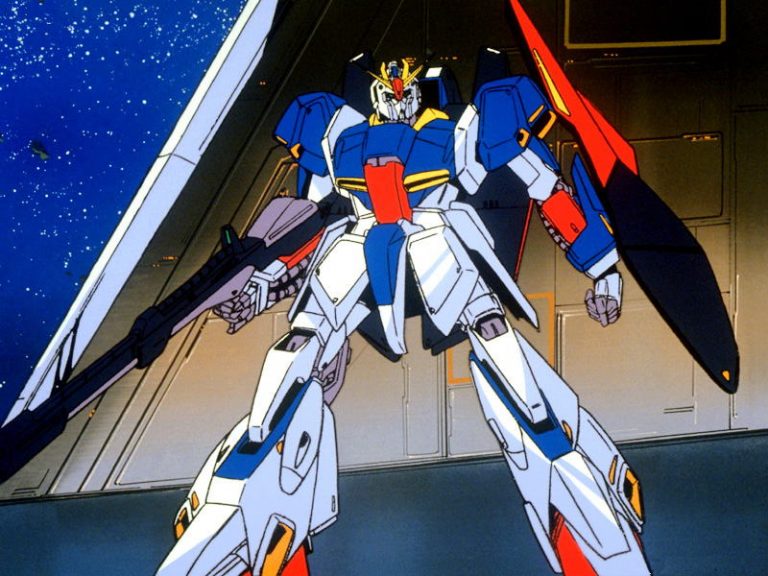 The anime world lost one of it’s great writers and storytellers, Yū Yamamoto who passed away at the age of 71.  The prolific writer wrote the script for 11 episodes of the original 1979-1980 Mobile Suit Gundam television anime series, as well as the script for the Mobile Suit Gundam – The Movie Trilogy. Most notably he is perhaps best known as the head screenwriter for the J9 Series which combines  a trilogy of Japanese mecha television anime series that includes Galaxy Cyclone Braiger (1981-82), Galactic Gale Baxinger (1982-83) and Galactic Wind Sasuraiger (1983-84).

His catalog of works includes over 70 anime series plus other written novels under his non de plume of Amamiya Kyōichirō as well as tokusatsu (live action shows) including Ultraman Cosmos and Ultraman Tiga Gaiden.