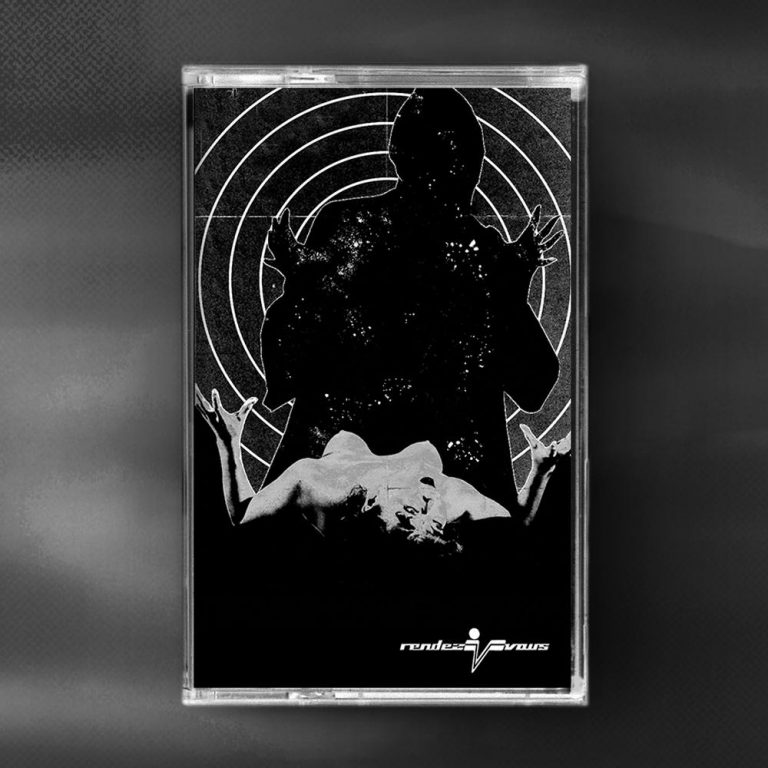 When it comes to cinema and sound, the one name that you can trust is all LA’s RENDEZVOUS!  A collective soundtrack and film connoisseurs who host their monthly night where they screen obscure films and play vinyl selections from their crates for an audience that truly gets it. From time to time, you can catch them dropping a new cassette project which sells out pretty quick but you’re in luck with the early bird special for their upcoming tape, Suoni della Paura IV (Volume 1).

“How fortunate Los Angeles is to have a DJ night like RENDEZVOUS! — a cosmopolitan and kaleidoscopic exhibition of sonic subversion, spun by an epicurean crew of selectors. Dedicated to airing the zenith of library music, obscure European soundtrack cuts from the late ’60s to the early ’80s, left-field funk, and pan-cultural psychedelia, as cult horror films flicker behind them, RENDEZVOUS! offers diverse thrills and a ceaseless stream of Shazam-baffling gems that will tantalize heads hungry for rare grooves, eerie atmospheres, lush melodies, and, when you least expect it, sexy vibes.”