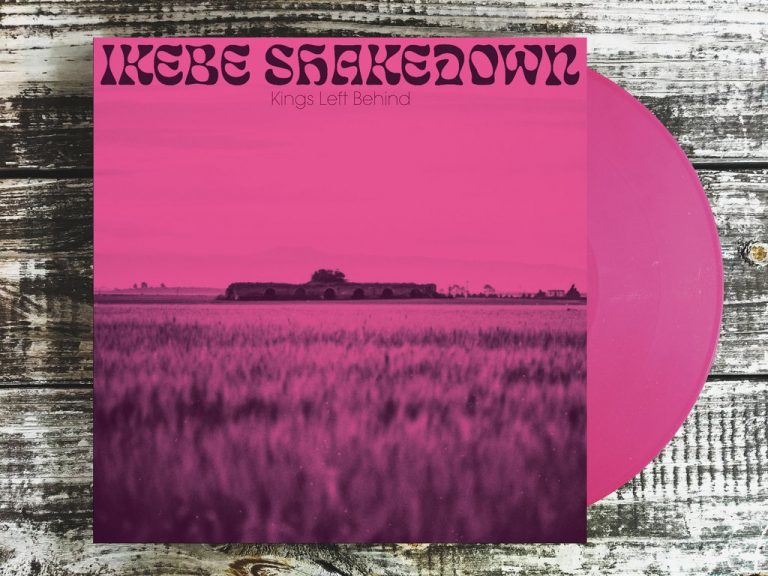 With an already solid discography of 45’s and 3 full lenghts under their belt, Ikebe Shakedown returns with their latest LP “Kings Left Behind” taking their sound further than before without losing the essence of what they’re known for. As a group has gotten plenty of spins from us here at Nostalgia King, it’s been proven that playing selections from their catalog really works on the dance floor while taking the energy up a notch.

Each new track and live set has sent them deeper into combining the primal elements of ’70s soul, raw psychedelic style, and cinematic Western soundtracks with powerful grooves and soaring melodies. Now, with their new release, Kings Left Behind (Colemine Records), the band is giving listeners more mystery and majesty than ever before. The album features the entire group collaborating to produce tracks that deliver punches right to the gut, even as dreamy guitars and lush horn melodies and string arrangements capture the imagination.