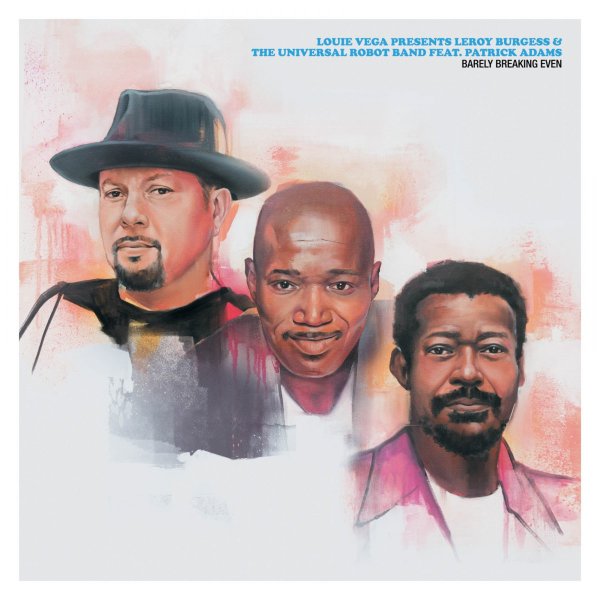 The legendary Patrick Adams and his P&P label is one that’s filled with nothing but classics that have shook sound systems and filled dance floors across the globe. With such a timeless classics, there’s never really a reason to go in and technically revisit them but if you’re going to do it, then be sure to get the best which is exactly what you get on the upcoming “Barely Breaking Even” by Louie Vega Presents Leroy Burgess & The Universal Robot Band featuring Patrick Adams. In an era where it’s become common place to take an already certified hit and do an edit or remix, Louie Vega went the extra route and gave it the red carpet treatment. Not only has he worked his magic on the production but we’re treated to new vocals that are much warmer than the originals found on the P&P version.

If you’re going to do it, then do it right and although this new single will be loved by the 45 guys, we highly recommend you stepping up to the 12″ version which features a double LP with the Boogie and NY House remixes plus instrumental versions. After all, if you’re going to do Disco, then the 12″ is the way to go.