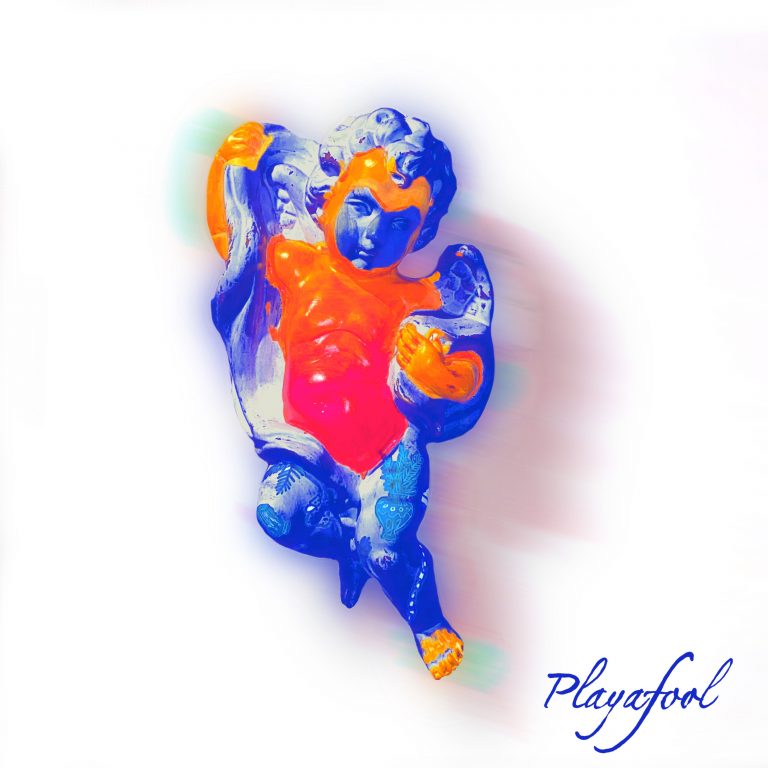 I’ve been across the globe and have played with incredible DJ’s that have introduced me to local bands and music that I immediately inserted into my sets that wound up getting plenty of spins on the dance floor. One place that I’ve never had the pleasure of playing or visiting for that matter is Montana and specifically Missoula where there’s obviously something in the water there if we’re judging on the basis of our next featured band, Shakewell.

Shakewell is a six-piece funk band and a brotherhood of lifelong friends and collaborators who a share a love of heavy grooves that deliver a unique blend with a funk foundation mixed with soul and rock n’ roll to keep dance floors moving. Their latest single, “PlayaFool” is just the type of sound that fits perfect in closing out the year while ushering in a brand new decade. Produced and engineered by Alan Evans (Soulive, Karl Denson’s Tiny Universe) and written by  Shakewell bassist/vocalist, Jordan Smith, the latest single has a vintage vibe in a very retro soul kind of way yet doesn’t sound dated at all. The best recordings are always ones that withstand the test of time and with the right guidance,  PlayaFool can be one that we’ll be mentioning years down the line.

Keeping in with good company, Shakewell has shared the stage with some of our favorite bands that we’ve previously covered here at Nostalgia King as well as played in our DJ sets including The New Mastersounds, and Orgone, as well as Snarky Puppy, Galactic, Thievery Corporation, Dumstaphunk, and The Wailers which puts them in good standings as a band that’s already destined to be a household name. Keep your ears in tune to what they’ve previously released as well as what’s to come in the future because this band is in full swing and obviously serious about their music. Now if we can only get the invite to Missoula to catch their live performance, well be all set!