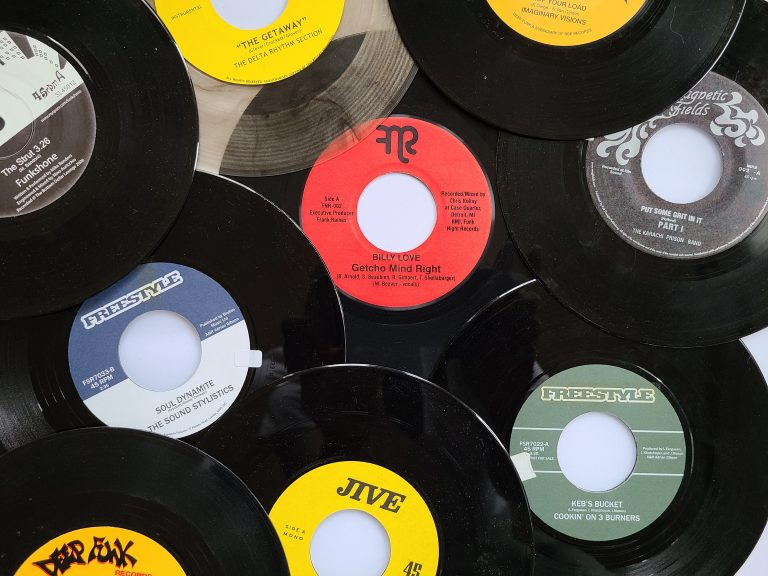 Uploaded a new mix to my streaming app to get your weekend rolling along. Titled “Nu Funk Experience”,  this mix explores newly formed Funk & Soul bands recording and releasing new 45’s in the same style and sound as previous did in the late 1960’s and 1970’s. These new bands carried on a tradition that hadn’t been heard in years but their aesthetic was indeed authentic. Over the course close to 10 years, there were dozens of 45’s that were recorded from Australia, Europe, Japan, the States and points in between that became staples at newly formed club nights dedicated to the sound.

To stream the new mix, subscribe and download the app at https://nerve.fm/skemerichards/ and get a 2 week free trial where you can listen to and download all of my mixes, videos and other exclusive content.