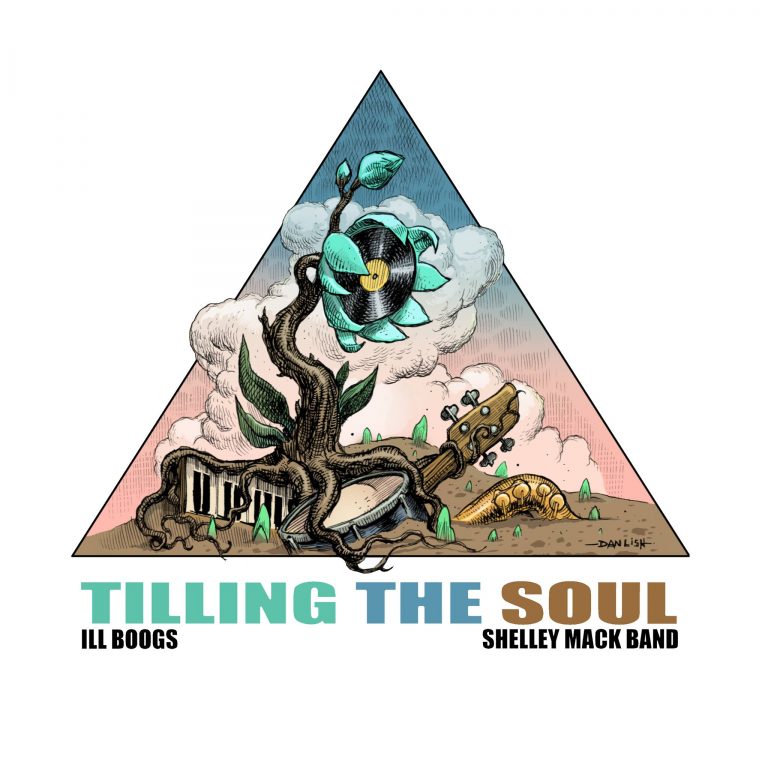 Two of my favorite artists to spin on the international B-Boy scene, Ill Boogs and Shelley Mack join forces to create a full length LP of breaks and beats and super drum heat thats ready to rock doubles to!

Inspired by the original break records of the 1970s New York, pre-Hip Hop block parties, Tilling The Soul boasts 13 drum and percussion heavy instrumentals that cross musical genres and decades of inspiration. From Funk to Latin, Soundtrack to Garage Rock – this LP is all and none at the same time, a unique take on the breakbeat era, an Ultimate Breaks & Beats of its time, and of no time in particular! Ill Boogs and Shelley Mack are old school Boys, brought together by a mutual love of dance and music and, though their production methods differ, their influences overlap and the resulting musical outputs complement each other perfectly. Boogs has previously released music through the Breakin’ Bread label and is most known for the underground classic Gypsy Rock. Shelley Mack is a Hip Hop and breaks DJ who, alongside the now disbanded Knowledge of Self crew, helped to shape and define the Brighton Hip Hop scene in the 90s. The music on Tilling The Soul, sits comfortably amongst the original breaks and that of more contemporary artists, expect funky sounds with a heavy dose of breakbeats.