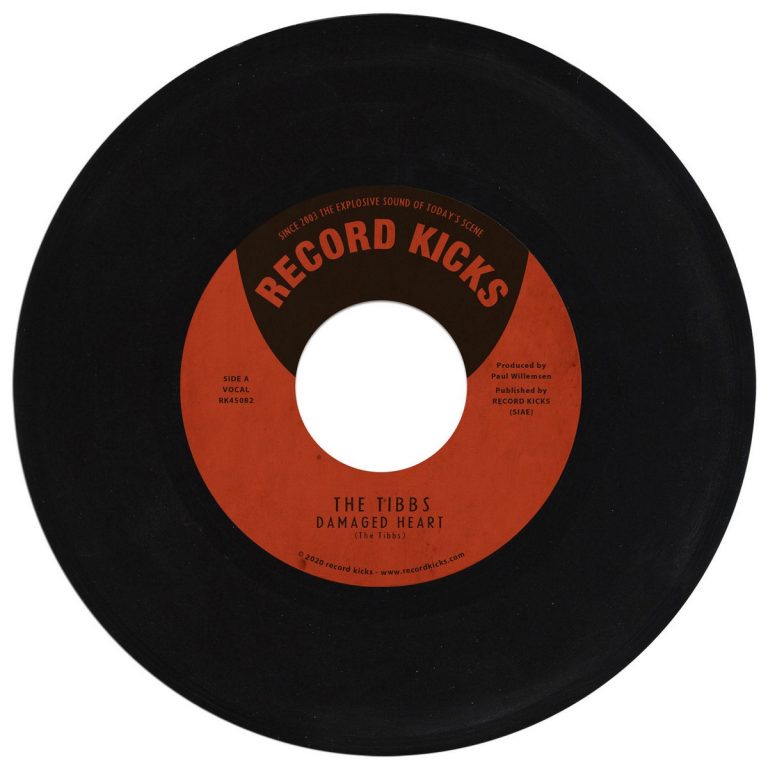 Amsterdam has always been like a second home to me so when I caught wind of the upcoming 45 by Amsterdam based soul outfit The Tibbs, I instantly became homesick in a sense. Releasing on Record Kicks, “Damaged Heart” is a catchy, mid tempo soulful gem that had me singing along and really made me feel like it was time to hit the dance floor.

“According to the band, “Damaged Heart” is a love song and “It’s about being in a relationship where something is just slightly off. Sometimes developing serious feelings for someone can be scary. Being vulnerable, and knowing that someone could hurt you very easily can be scary”.