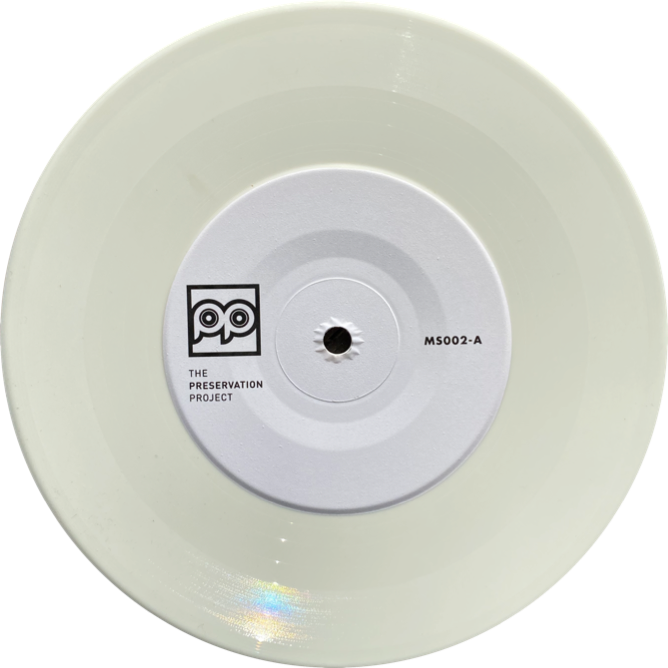 Third Creation – Leave It All Behind Me

Digging deep is the name of the game especially when introducing something to the world that was previously recorded years ago and never saw the light of day which is the case with the latest release from The Preservation Project and their Masters Series: Two. Sourced from recently discovered reels, this second volume features an unknown group known as Third Creation who takes on the the task of nicely covering two tunes, one that should be very familiar to some.

The A-side (and one of my favorite tunes) is a stunning Crossover Soul Ballad cover of The Fuzz’s “Leave It All Behind Me”. The Fuzz were a vocal trio who worked with the famed Washington DC producer Joe Tate on their release. Here, Third Creation deliver a looser, more ethereal version of the song that is the shining star of this release.

The B-side appears to be a song sketch that was never finished. The only vocals laid down on tape is the chorus. It was meant to be a Psychedelic Soul cover of the Neil Young classic “Down By The River”. The plodding rhythm track leaves a lot to our collective imagination. What would this track have been like fully fleshed out and arranged? What kind of solo would they have chosen? Would it have come close to the Purple Snow version? We’ll never know!