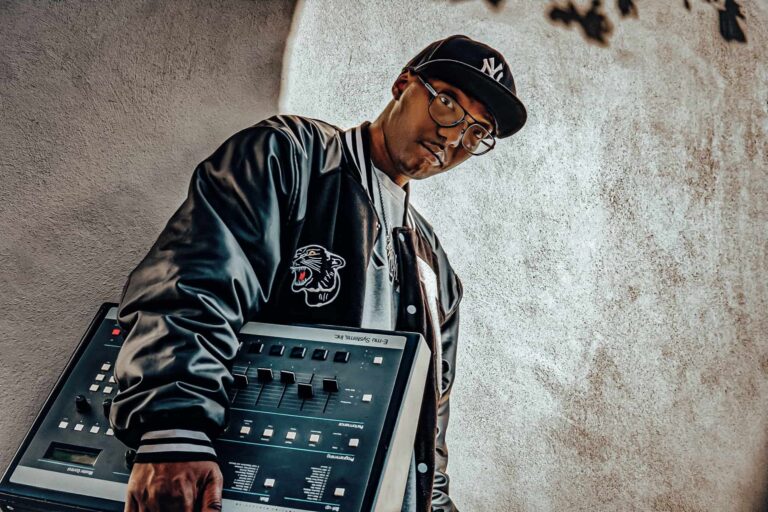 Lewis Parker – All I Got

Let’s just drop the anvil from the get go, if Lewis Parker ain’t in your top 10 to consistently rock the SP1200 and release some of the illest albums to touch your ear drums then you’re either not in the know or your stuck between a rock and hard place and can’t get out like a sinking submarine. With that being said, my mellow Lewis Parker is back once again with another sure shot single which my very well be his finest work yet.

A fixture in the scene since the 90’s and still sounding refreshingly dope, Lewis Parker is an all around thoroughbred not only on the beats but lyrically as well and has kept good company over the years while working with the likes of Wu Tang Clan’s Ghostface Killah, Sadat X and Joey Bada$$ to name a few. But his catalog as a solo artist speaks for itself and there’s no denying his status that is a legendary as anyone else that receives that title but he may very well be a notch better. I can’t recall one project that he’s released that I didn’t like which says a lot especially with the change in tastes and soundscapes.

His latest single , “All I Got” b/w “Thug Livin” ft. Planet Asia is what 12″ releases should sound like. The A-side catches Lewis Parker solo for dolo and holding things down on all angles while the flip side takes an international flight across the Atlantic and enlists the lyrcialness of the heavy spitting Cali Agent, Planet Asia.  Production wise you knew that Parker would be coming correct and the funkiness of this track is definitely what the ear doctor ordered especially when having someone like Planet Asia on deck.

What more to say except that if you love that Hip Hop shit, then get down with the get down and jump on this Lewis Parker shit!