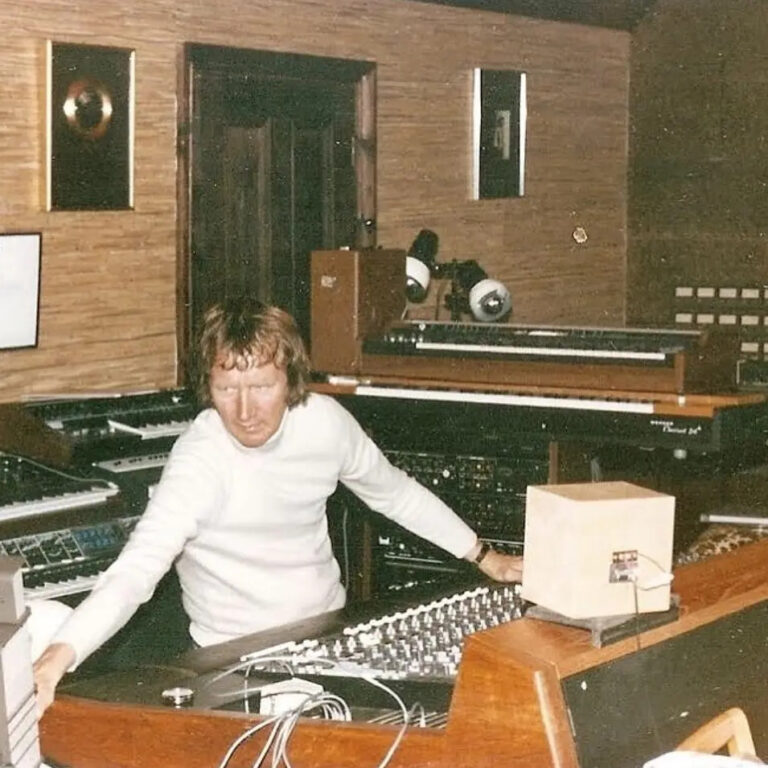 Alan Hawkshaw (1937-2021) one of the greatest composers in not only the library music world but in general has passed away. The British composer and performer, particularly of themes for movies and television programs. Hawkshaw worked extensively for the KPM production music company in the 1960s and 1970s, composing and recording many stock tracks that have been used extensively in film and TV. In 2016, he was awarded a doctorate for his contributions to the music industry.

Born in Leeds, Hawkshaw worked as a printer for several years before becoming a professional musician, first joining the pop group The Crescendos. In the early 1960s, he was a member of rock and roll group Emile Ford and The Checkmates. He also formed the Mohawks band and Rumplestiltskin with some session musicians. At that time, Hawkshaw was an exponent of the Hammond Organ, heard in the Mohawks’ music, and also on the UK recording of the musical Hair. In 1965 Hawkshaw played piano on The Hollies group composed album track; “Put Yourself in My Place” included on the EMI/Parlophone album; Hollies (1965) being featured on a piano solo during the song.

For Library music collectors, Hawkshaw is one of the greatest and most desired to have in their collections with a sound unlike any other composer of that time.