With exception of posters and other film memorabilia, collecting things from the Kung Fu studio known as the Shaw Brothers is rather limited to paper materials. Back in 2000 there were a pair of super limited Inframan figures that were released but in only of a quantity of 300 which made the extremely hard to get if you didn’t jump on it early.  Word broke in late December at Toy Soul that there would be a new figure in the making by Hong Kong toy makers Playtoy and Unbox Industries.  No word on the release date but toy sculps have been approved and they’re off to get produced.  For Shaw Brothers as well as Kaiju fans, this is a no brainer on scoring one for now and one for later. 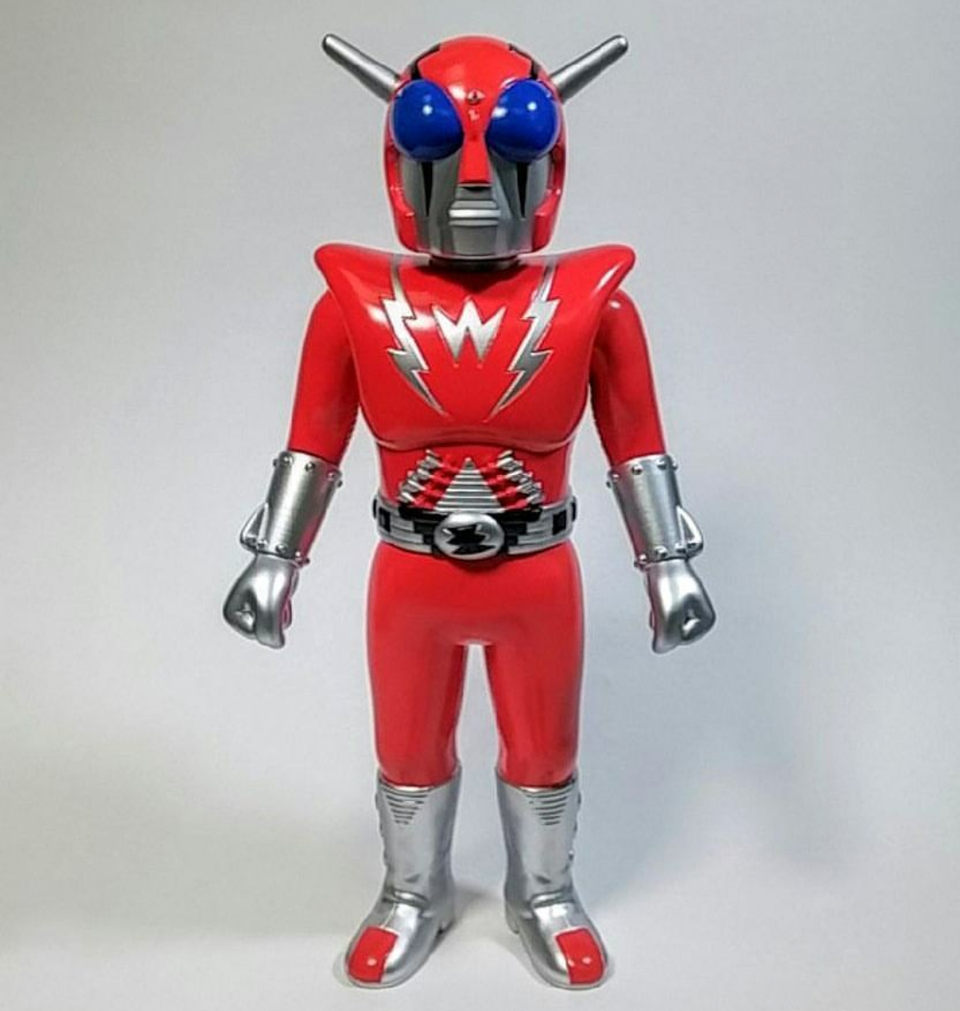 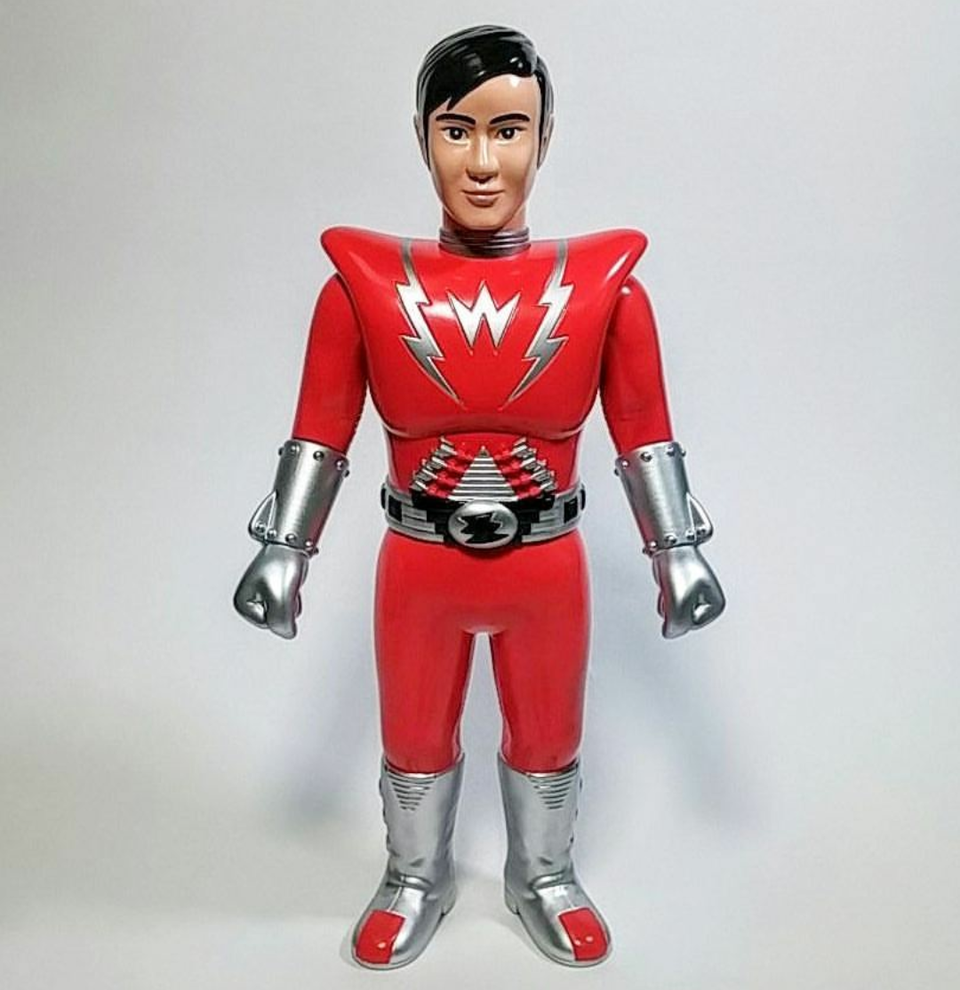 If you’re not familiar with then check the trailer and do yourself a favor and take a Saturday afternoon to watch the flick.