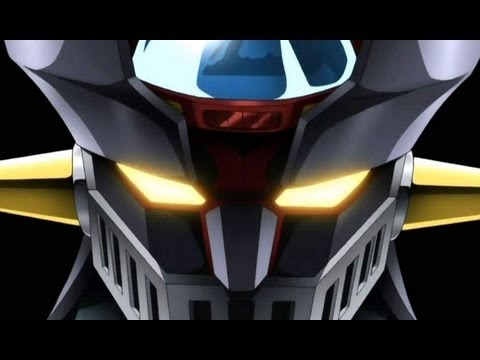 For years I’ve been in love with Japanese culture especially anime and manga magazines and TV series.  Weather it was Star Blazers or Prince Planet, if it was drawn in that particular style then I loved it.  One of my favorite characters growing up was the Toei produced, Go Nagai created Mazinger Z (which debut in 1972) who I had first caught wind of through the Mattel toy line Shogun Warriors then later would make it’s premier on US television as Tranzor Z.  The original series lasted for 92 episodes from 1972-73 and recently a teaser trailer for a new release of the animated classic made it’s debut at the Annecy Film Festival in France with a short but sweet 30 seconds of visuals combining the classic 2D style in a 3D rendering.  The opening theme will once again feature the original performer Ichiro Mizuki who many fans should be familiar with.

No word on the release date but we’re excited to catch it once it does.